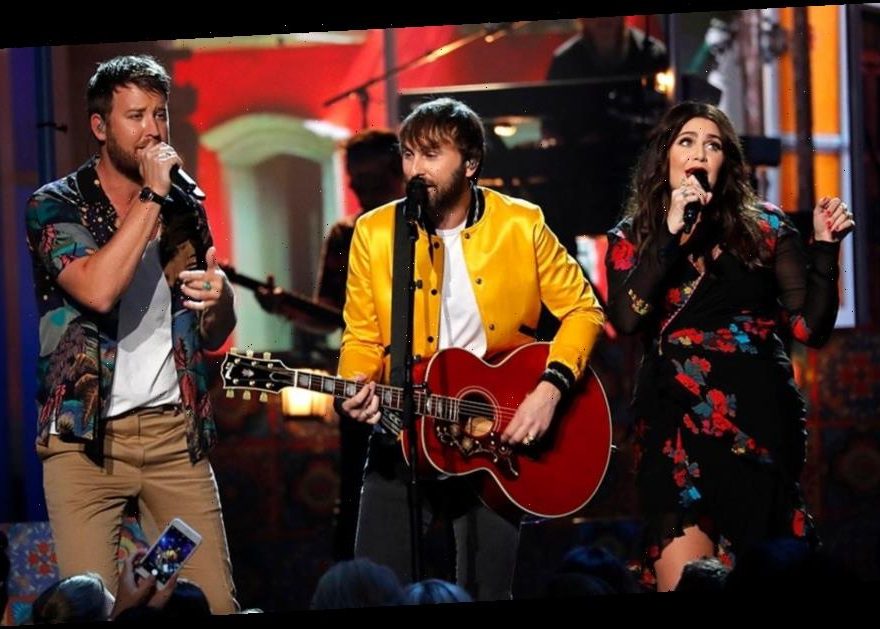 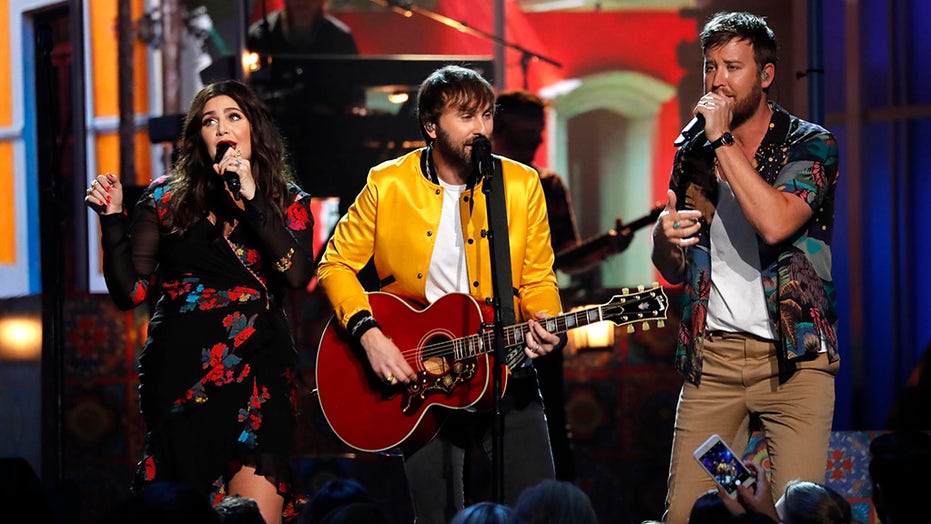 Lady A, formerly known as Lady Antebellum, has been hit with a lawsuit after changing their name.

In June, the country band decided to drop the word "antebellum" from their name "after much personal reflection" due to its association with slavery and a pre-abolition South.

However, Seattle-based blues singer Anita "Lady A" White had been using the name for two decades.

The band previously filed a lawsuit, a rep confirmed to Fox News, after White allegedly made an “attempt to enforce purported trademarks rights," per the suit. 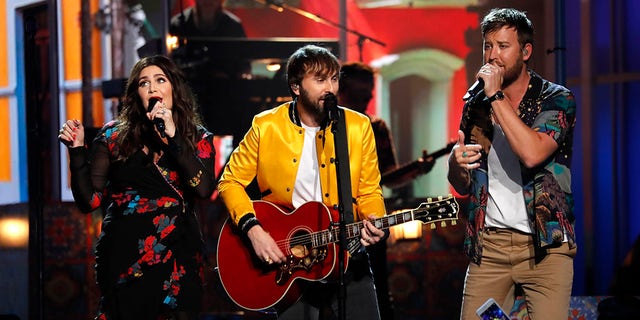 Country group Lady A, previously Lady Antebellum, is being sued by Antina White, a blues musician who uses the same moniker. (REUTERS/Mike Blake)

Now, White is firing back with a suit of her own, suing the band for trademark infringement.

"Lady Antebellum's decision to replace the name Lady Antebellum with Lady A was undertaken with willful disregard of Ms. White's rights in her Lady A trademark, which she has used for nearly thirty years," said legal doc obtained by Fox News.

The suit names all three members of Lady A –  Hillary Scott, Charles Kelley and Dave Haywood — as defendants, as well as Lady A Entertainment, LLC.

The docs claim that the country trio has caused "tortious injury" to White in using their new name.

The suit explains that White began her career in music in the 1980s as a karaoke singer who performed as Lady A, as she was shy and preferred using the moniker to her given name.

Since then, the docs said, she's been building her brand under the name, which is also the name on her streamable and downloadable music and at live performances.

The suit explains that White and Lady A held a video conference to discuss the name change and the effect it could have on White's career, but they were "unable to reach a resolution."

A draft settlement agreement was shared with the band by White's counsel, the docs state, which was met with declaratory judgment action against the musician from the trio.

The band alleges that they've used Lady A as a sort of nickname since 2008 and that they own several registrations over the name Lady A.

The suit claims the band has not performed under the "fan-originated" name of Lady A.

Reps for the band did not immediately respond to Fox News' request for comment.