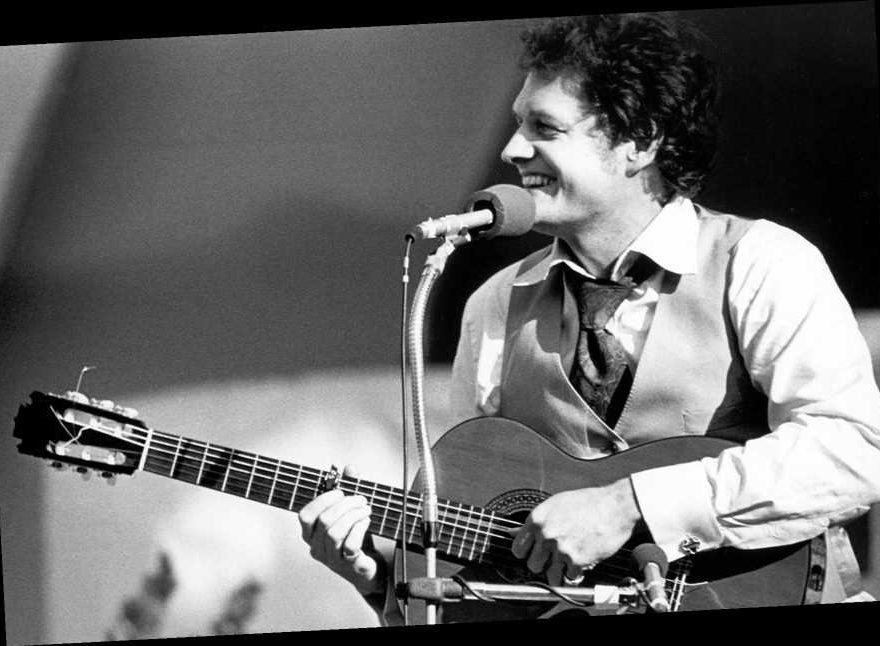 Billy Joel, Darryl “DMC” McDaniels, Pat Benatar and more appear in the new trailer for When In Doubt, Do Something: The Harry Chapin Story, out October 16th.

Directed by Rick Korn, the clip opens with Chapin performing his 1974 classic “Cat’s in the Cradle.” The film chronicles his early life as the son of a jazz drummer and his 1968 documentary Legendary Champions. It examines his rise as a singer-songwriter, his shift to philanthropy with WhyHunger (which he co-founded in 1975), his role as a husband and father, and his untimely death in a car accident in 1981.

Billy Joel discusses “Cat’s in the Cradle” in the clip, claiming a line made the hair stand up on his arms. Kenny Rogers says of the late musician: “[He] may have been the most unselfish person I’ve ever met in my life.” The film also includes interviews with his widow Sandy Chapin, Pete Seeger, Bob Geldof, Harry Belafonte, Robert Lamm, Ken Kragen, WhyHunger co-founder Bill Ayres and more.

A clip of Bruce Springsteen performing at Chapin’s 1990 tribute concert at Carnegie Hall is also shown, where he performed “Remember When the Music.” Benatar, Seeger, the Smothers Brothers, Richie Havens, Judy Collins and Graham Nash also performed that night. “May his song be sung,” Springsteen says.

When In Doubt, Do Something: The Harry Chapin Story arrives virtually and in theaters on October 16th, World Hunger Day. It was released by Greenwich Entertainment and produced by Korn, S.A. Baron and Chapin’s son, Jason. A portion of proceeds will be donated to WhyHunger and the Harry Chapin Foundation. 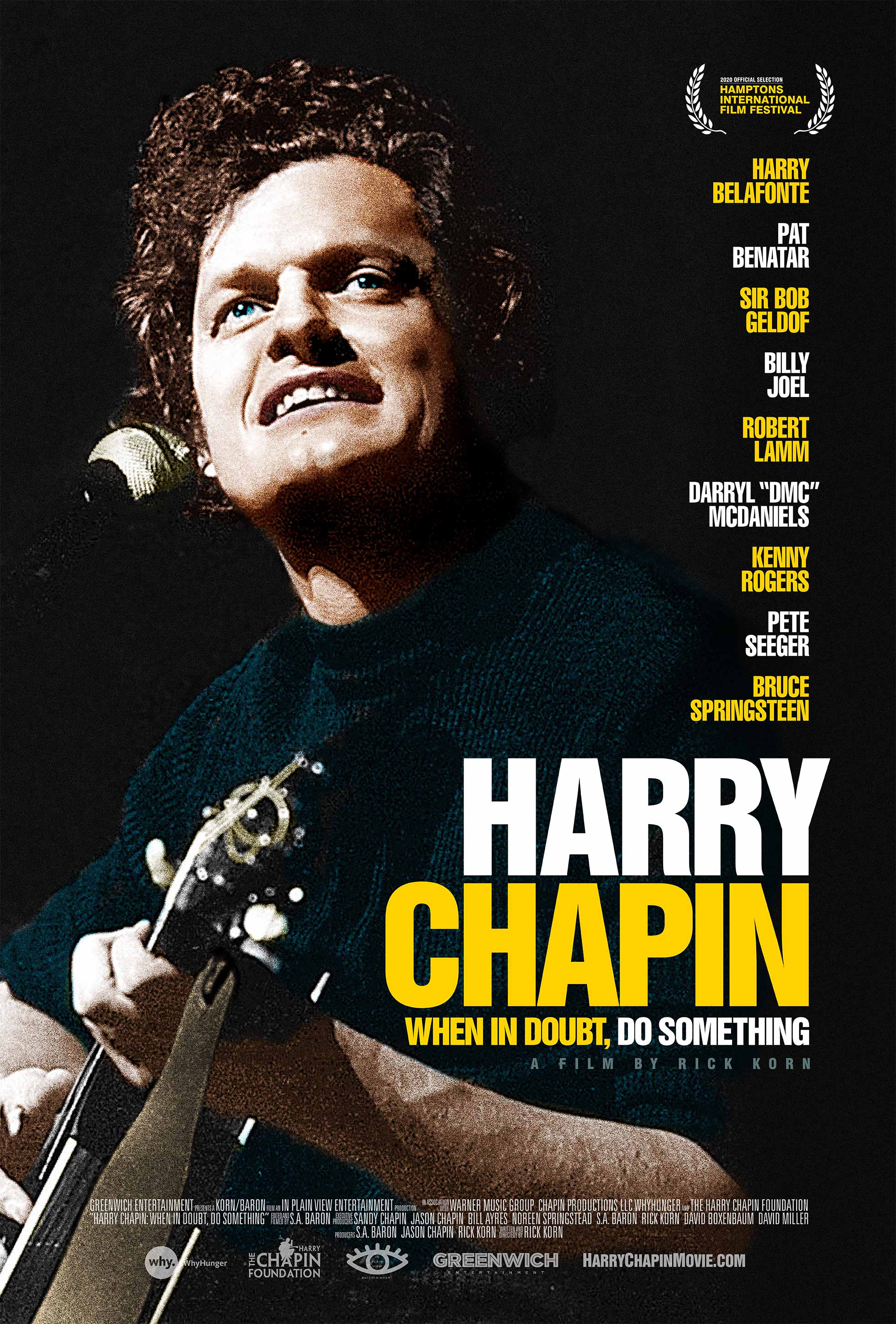