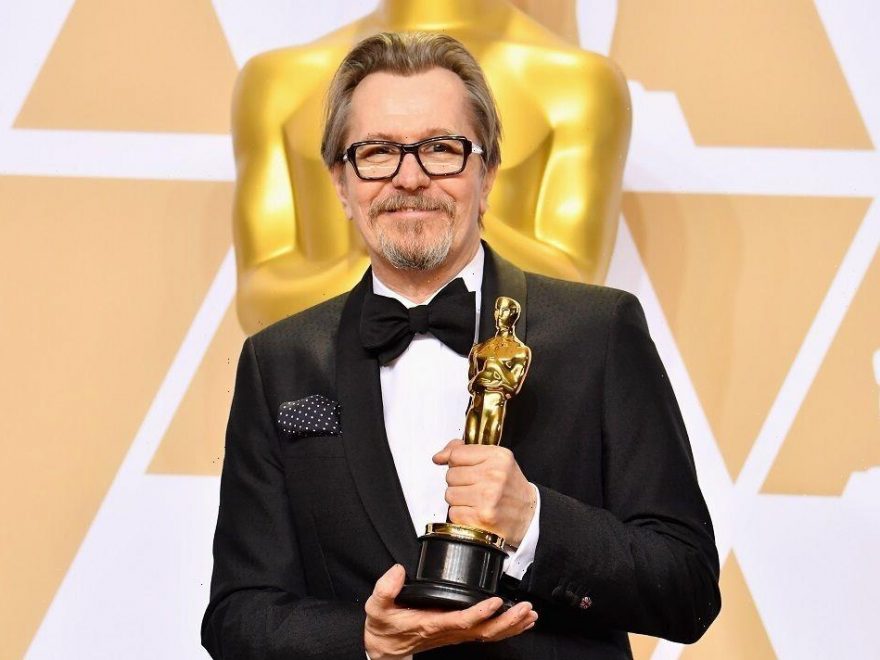 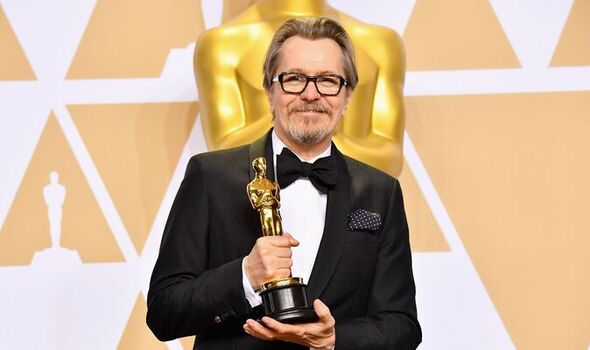 The Hollywood star, who won the best actor Oscar in 2018 for his portrayal of Sir Winston Churchill, admitted that he would be happy if his role in Apple TV’s Slow Horses was his farewell performance.

Oldman feels that after many roles perfecting unusual accents and spending hours in make-up, he wants an easier life.

The London-born actor said: “When you’re young and you’ve got that fire in your belly, you know, as a young actor I’m up for anything.”

But, he added: “I just turned 64 and I think perhaps my days of sitting in a make-up chair for hours and hours have come to an end.”

Oldman has received critical acclaim for the many transformations making him unrecognisable in films like JFK, Darkest Hour and Dracula.

But he would be “thrilled” to end his career playing his latest role as obnoxious government spook Jackson Lamb, who runs a dysfunctional team of MI5 agents, “for the foreseeable future”.

Oldman said: “It’s very refreshing to come in and basically use one’s own accent. I’ve worn more make-up, more wigs, I think, I’ve done more accents than just about anyone in a career of now over 40 years.”