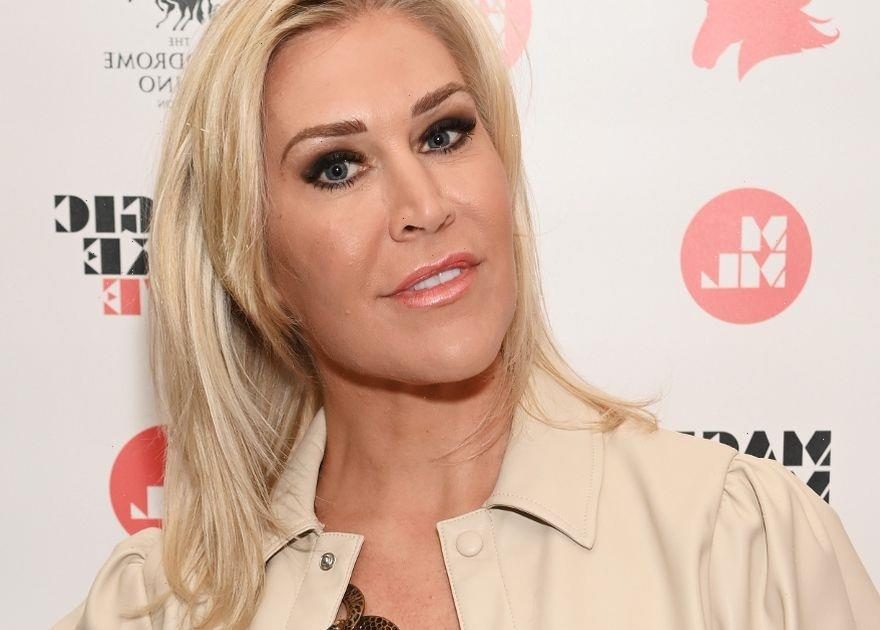 S Club 7 star Jo O'Meara has revealed she once discovered a stalker hiding under her hotel room bed.

The crafty fans said they managed to sneak into the superstar's room after convincing hotel staff that they were related to Jo – insisting they were her cousin.

She was shocked at first, but Jo admitted they were "very nice and accommodating" despite giving her a scare by slipping inside her room.

The group had gained fame on their own BBC TV series Miami 7, and they went on to score four UK number one singles and a number one album.

Jo experienced buckets of fame in the early noughties, during the band's heydey, so it won't come as a surprise that Jo has some wild touring tales – and some shocking fan encounters.

Speaking exclusively to Daily Star, Jo revealed the pseudo name she used to go by in a bid to hide from the public, and the time she found fans hiding underneath her bed.

Jo said: "I had a couple in my hotel room, under the bed. And you’d get in and be like 'Ah!' And then you'd realise…

"You would just ask them very politely to leave. They were very nice and accommodating. I said 'how did you get in?' and they were like 'oh, we said we were your cousin'.

She also confessed her fake name was Dave, a handy trick used on tours to protect her from being swarmed by fans after finding out where she was.

Jo added: "I said I needed to change my pseudo name it obviously isn’t working – mine used to be Dave!".

The singer bravely admitted she felt different to her bandmates and was made to feel bad about her appearance.

Jo said: "Luckily with me back then there was no social media but I have been in quite a lot of newspapers for being the ugly one.

However, she now feels much better about herself than she did back then, after hitting a turning point at 40, which gave her a new lease of life.

She said: "I feel better now than I did 20 years ago, it was like something strange happened when I turned 40 and I was like I’ve gotta get out and live.""

The songstress also said she still keeps in touch with her old bandmate Rachel Stevens, who competed on this year's series of ITV's Dancing on Ice.