The hunt is on for an Iron Legend.

Netflix announced that the all-new Iron Chef: Quest, as revealed by Deadline in January, will premiere June 15. Alton Brown will return as host along with Kristen Kish. Mark Dacascos will reprise his role of The Chairman.

Here’s the official logline for the new season will comprise of eight, 45-minute episodes: “The legendary Iron Chef series is reborn with a supersized approach to the ground-breaking culinary competition that started it all. It’s been called the toughest culinary challenge a chef will ever experience. This is where world-class cuisine meets high-octane sports. Five new trailblazing Iron Chefs will welcome brave Challenger Chefs to the reimagined Kitchen Stadium, where they’ll face off and be pushed to the limits of endurance and creativity, as they cook up extraordinary culinary creations. The competition’s most successful Challenger will return to battle in a grand finale for the chance to be named the first ever Iron Legend.”

The series is based on Fuji Television Network’s format. Netflix has two more up its  sleeve for later this year: Iron Chef Mexico and Iron Chef Brazil. Executive Producers are Eytan Keller, Daniel Calin, Ross Weintraub. Production Companies are Keller Productions, in association with 3 Ball. 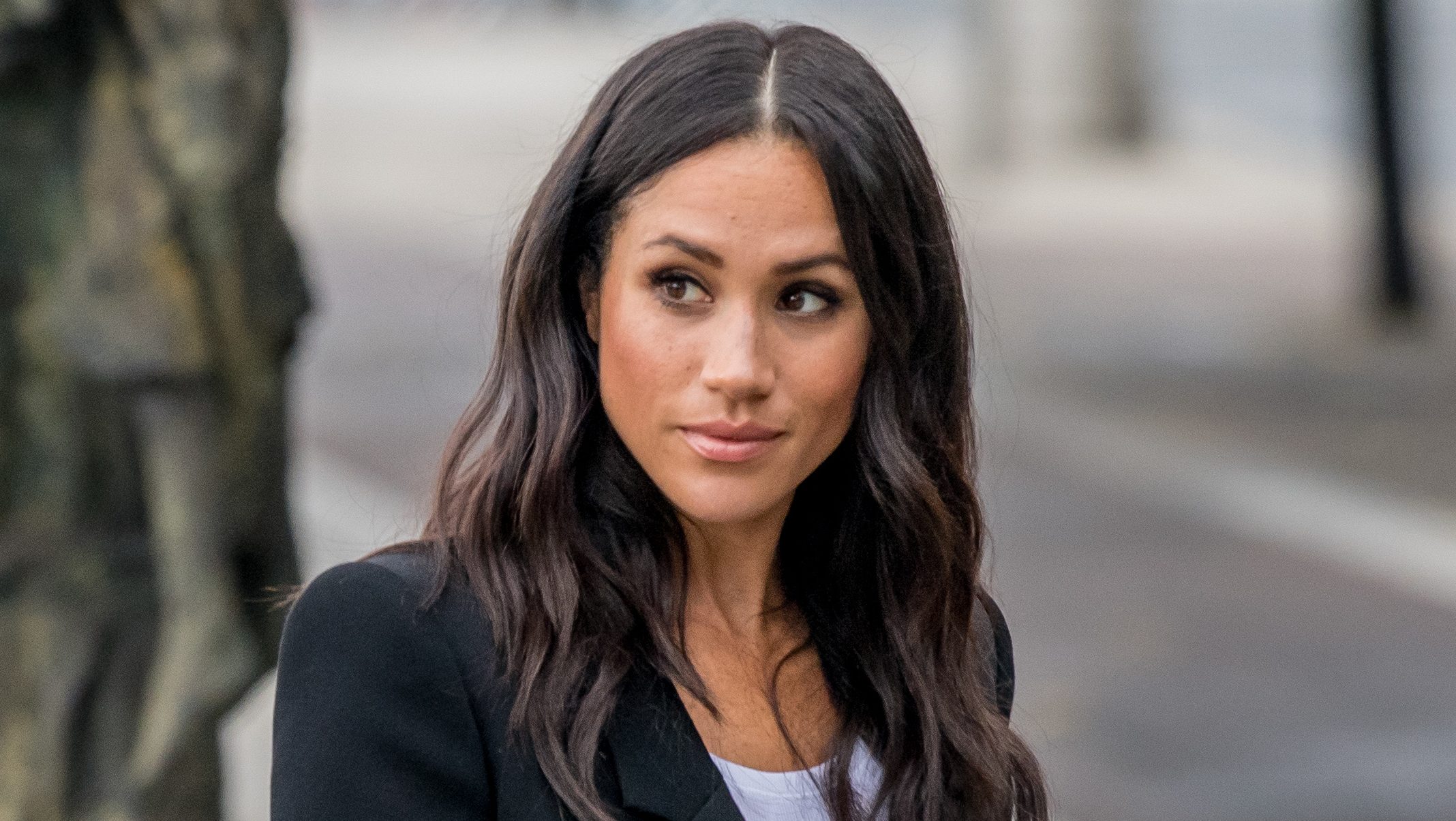