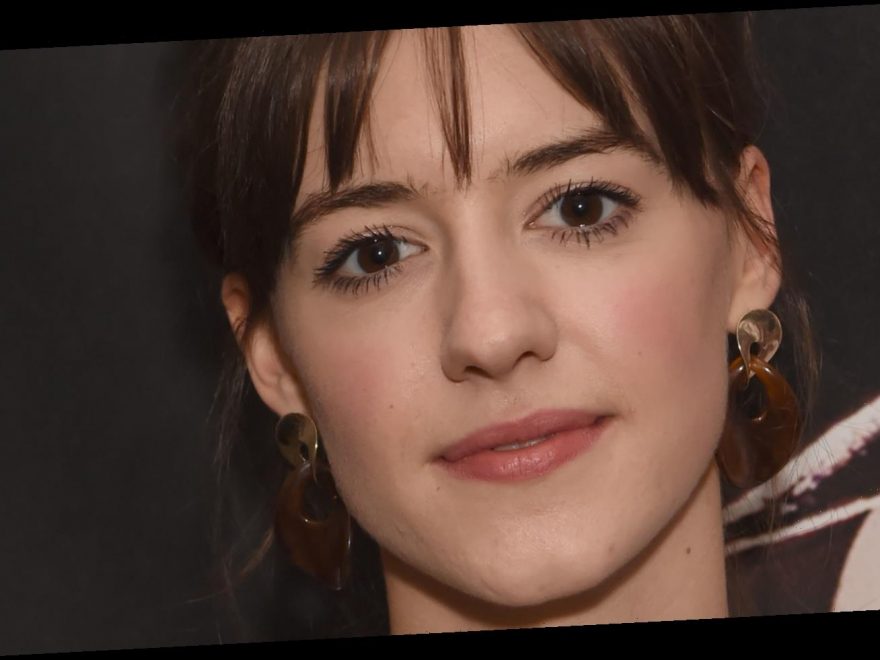 Hulu’s series Normal People really helped to skyrocket the careers of its stars, Daisy Edgar-Jones and Paul Mescal. Edgar-Jones is even up for a Golden Globe for Best Actress in a Limited Series or Television Film for her role as Marianne (via Variety). Since the show premiered on the streaming platform last year, the actress has signed with UTA, been cast in the lead role of Legendary’s upcoming thriller Fresh with Marvel’s Sebastian Stan, and is set to star in another book-to-film adaptation, Where the Crawdads Sing, according to Deadline.

With so many upcoming projects, it seems the London-born actress is just making her start. However, Edgar-Jones already has a pretty impressive net worth of $1 million, according to Stars Unfolded. That’s as of 2019, so her 2021 net worth could be even more. For a 22-year-old actress with just a few credits before Normal People to her name that’s a lot more than you would think.

Daisy Edgar-Jones recently broke up with boyfriend, Tom Varey, to focus on her career

Before Edgar-Jones’ breakout role in Normal People, the actress appeared in a few other TV series like the BBC’s Gentleman Jack and The War of the Worlds (via The New Yorker). She even had a supporting role in the indie film Pond Life back in 2018, which is where she met fellow actor Tom Varey, according to Hello! Magazine. The two began dating after appearing in the movie together, but recently, it was reported by Page Six that they had called it quits.

According to The Daily Mail, there seems to be no hard feelings between the two former lovers, who have just decided to focus on “following their careers” at this time. That really makes sense for Edgar-Jones who appears to have a full schedule ahead of her with each casting announcement that comes out. The busier she is the bigger her net worth could become as well, so you can only expect great things for Daisy Edgar-Jones in the near future.