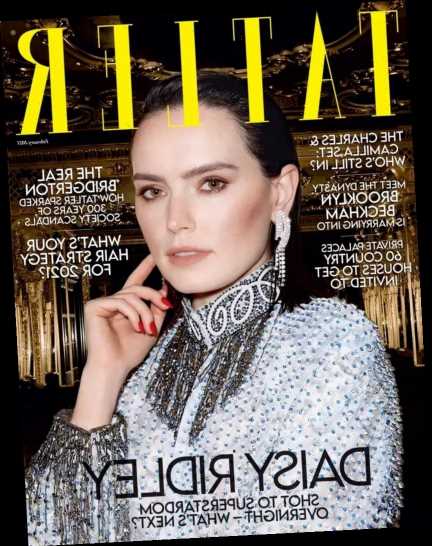 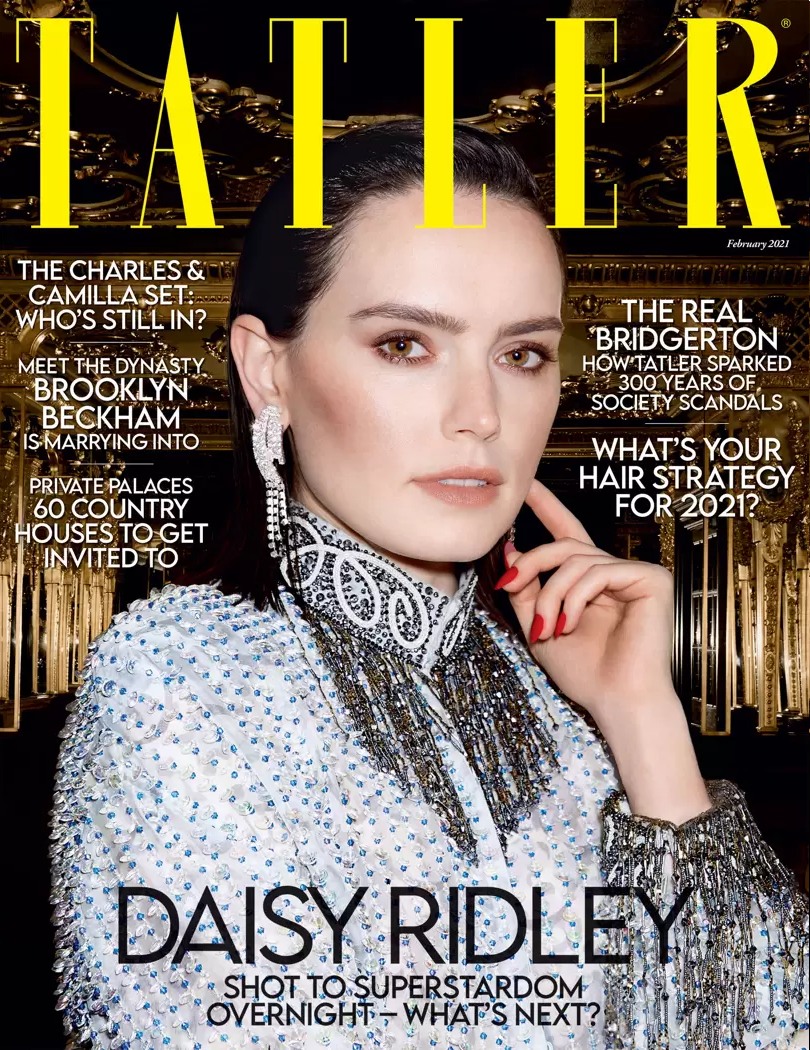 Daisy Ridley covered a recent issue of Tatler to promote Chaos Walking, a “dystopian thriller” coming out in March. Daisy went through a lot of crap during the entire Star Wars run, but she’s trying to build her post-Star Wars CV and she sounds like she’s in a better place these days. For a while there, she was just under a ton of strain, some of it from outside forces and some of it self-inflicted strain. In this interview, she talks about how directors have always perceived her as “aggressive” or “intimidating” when she’s simply… existing and speaking. She’s a tiny little thing and she really has whole-ass powerful men running scared because she has some opinions, huh.

Being called intimidating on the set of Chaos Walking: ‘I’ve been told that I’m intimidating. “I was having my hair done, having my wig put on, I remember thinking, “God, should I be smaller? Should I be quieter?”’

On keeping her private life on lockdown: “When I signed on to Star Wars, there was nothing in my contract that said: ‘Your life will be talked about’”, she said, telling the magazine she has tried hard to keep her romantic life out of the headlines. “It got to the point where I realised so much of my life was out there…People knew my mum’s name, my dad’s name, what my sisters do for a living. And I thought it would be nice to have something that’s for me, that isn’t for everybody else. I just thought I would keep that separate.”

[From The Evening Standard]

Daisy is 28 years old. How old were you when you began to understand that your male bosses and male coworkers were actually gaslighting you when they told you that you’re “intimidating” and “aggressive” for simply speaking and existing? I got that for most of my life, even when I was younger and pretty shy – men/boys would read my silence and shyness as intimidating and threatening. Then when I would speak up, that too was intimidating and aggressive. At some point, every woman just comes to the realization that it’s not about your looks or what you say or don’t say. There are just tons of men who are always going to say you’re intimidating or aggressive or threatening simply because you’re a woman. That’s it. That’s the aha-moment. 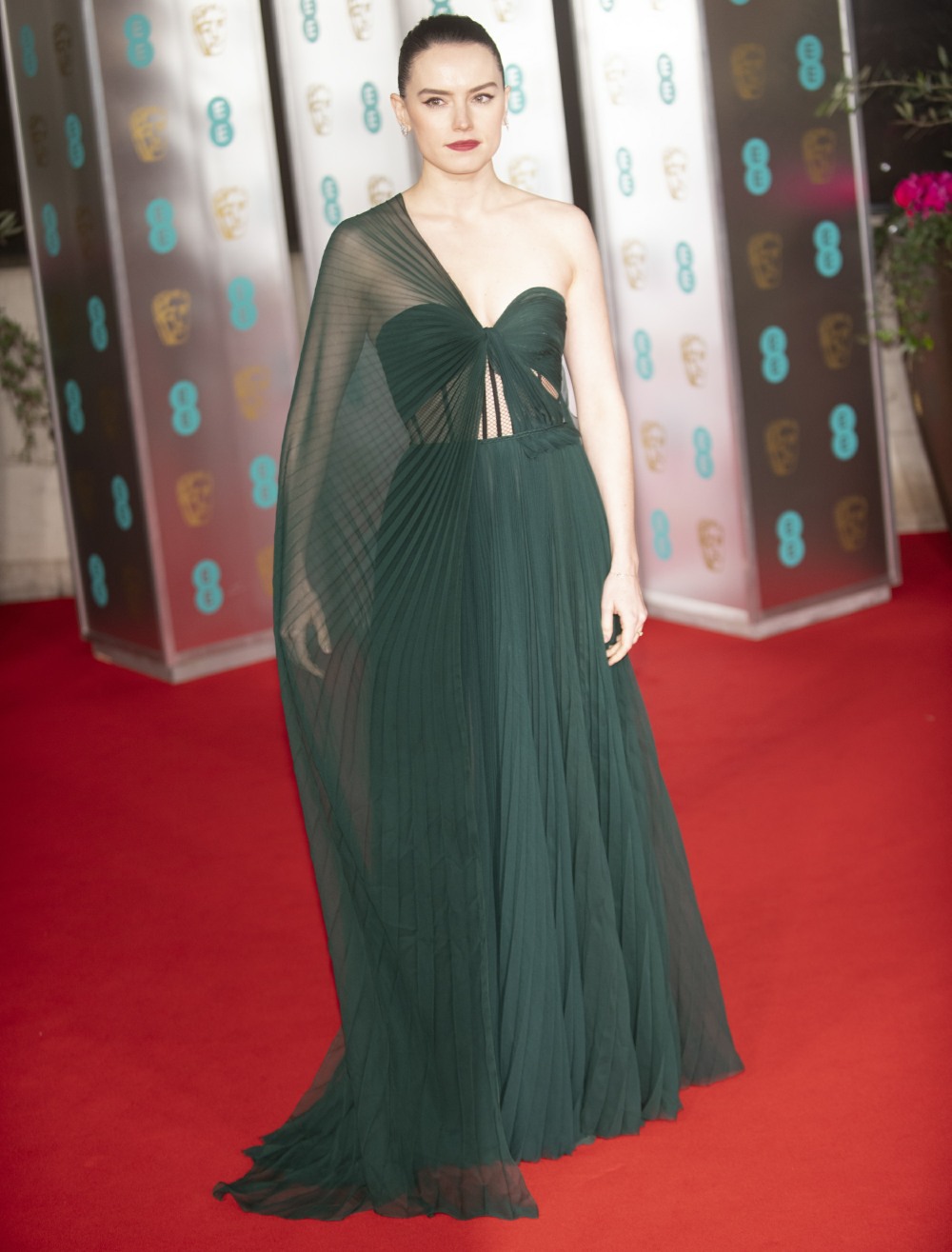