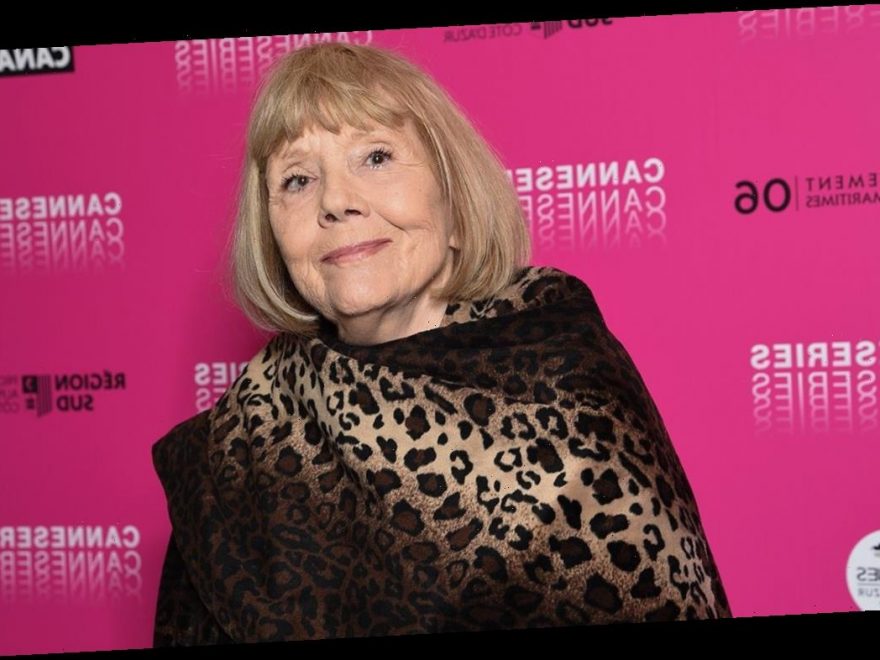 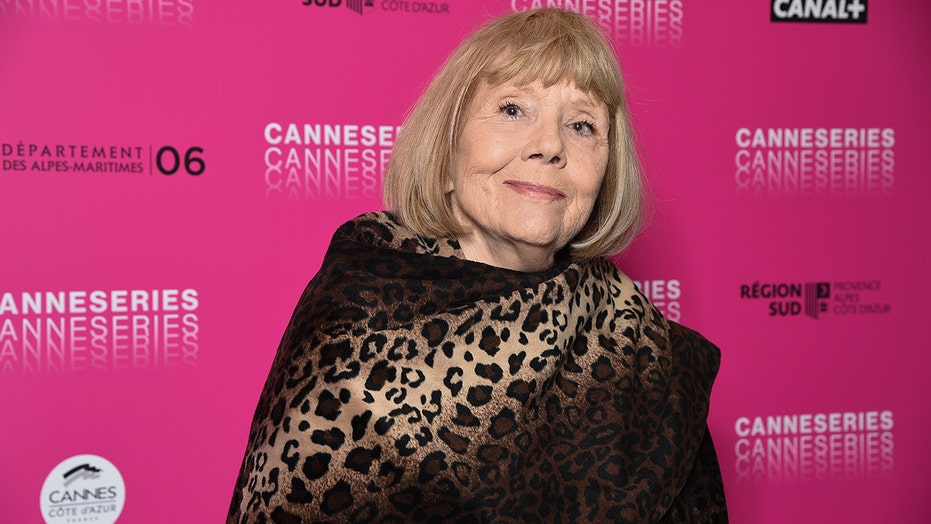 English actress Dame Diana Rigg, known for her work in “The Avengers,” “Game of Thrones” and as James Bond’s wife in “Oh Her Majesty’s Secret Service” has died at age 82.

“It is with tremendous sadness that we announce that Dame Diana Rigg died peacefully early this morning. She was at home with her family who have asked for privacy at this difficult time. Dame Diana was an icon of theatre, film, and television,” Beresford told Fox News in a statement. “She was the recipient of BAFTA, Emmy, Tony and Evening Standard Awards for her work on stage and screen. Dame Diana was a much loved and admired member of her profession,  a force of nature who loved her work and her fellow actors. She will be greatly missed.” 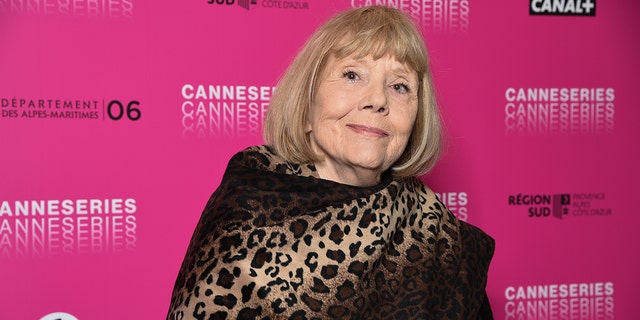 Rigg’s daughter, Rachael Stirling, said she died of cancer that was diagnosed in March.

“My Beloved Ma died peacefully in her sleep early this morning, at home, surrounded by family,” Stirling said in a statement. “She died of cancer diagnosed in March, and spent her last months joyfully reflecting on her extraordinary life, full of love, laughter and a deep pride in her profession. I will miss her beyond words.”

Born Enid Diana Elizabeth Rigg on Dec. 20 1938, Rigg grew up in India before returning to the UK to attend boarding school. Shortly after completing her schooling, she enrolled in the  Royal Academy of Dramatic Art in 1955 where her long and successful career in acting began.

In recent years, she was perhaps best known for her role as Lady Olenna, the no-nonsense matriarch of House Tyrell in HBO's "Game of Thrones." However, prior to that, she was one of the co-stars of the popular “Avengers” TV show, where she played agent Emma Peel in the 1960s alongside Patrick Macnee’s bowler-hatted John Steed. The pair was an impeccably dressed duo who fought villains and traded quips in a show whose mix of adventure and humor was enduringly influential. 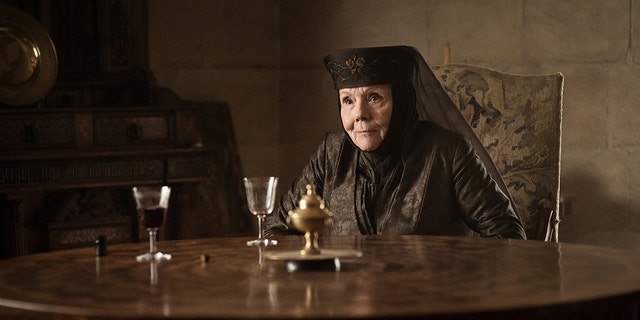 Actress Diana Rigg, who played Lady Olenna on ‘Game of Thrones’ has died at age 82
(HBO)

Other television roles included the Duchess of Buccleuch in period drama “Victoria,” and Rigg starred alongside her daughter in the gentle British sitcom “Detectorists.”

Rigg spent several years in the 1960s as a member of the Royal Shakespeare Company, and combined screen work with a major stage career, in plays including William Shakespeare's “Macbeth,” Bertolt Brecht's “Mother Courage” and Tom Stoppard's “Jumpers” at the National Theatre in London.

She had several acclaimed roles in the 1990s at London's Almeida Theatre, including Martha in “Who's Afraid of Virginia Woolf?” and the title role in Greek tragedy “Medea.”

Rigg won a Tony Award for “Medea” on Broadway, and was nominated on three other occasions — most recently in 2018 for playing Mrs. Higgins in “My Fair Lady.”

When it came to film, Rigg set herself above the average Bond girl by having the accolade of being the only woman to ever marry the intrepid British agent with a license to kill.

Her illustrious acting career earned her multiple award nominations and made her both an Emmy and Tony Award winner. However, in 1994, she received perhaps her biggest accolade when she was made a Dame Commander of the Order of the British Empire.

Rigg made her professional acting debut in a production of Bertolt Brecht’s “The Caucasian Chalk Circle” as part of the 1957 York Festival, according to BBC News, which first reported her death.