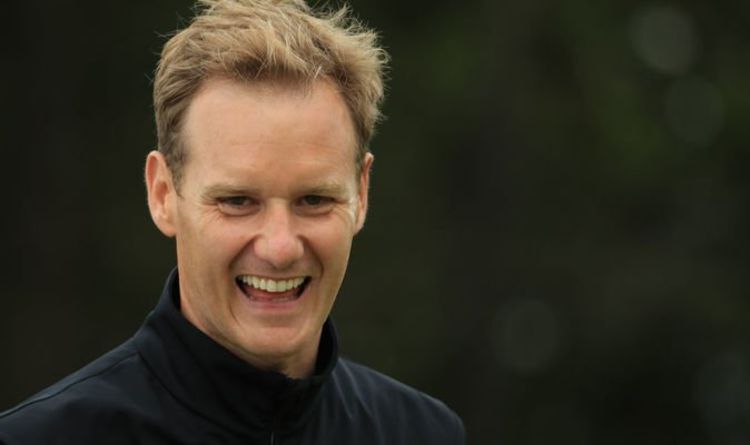 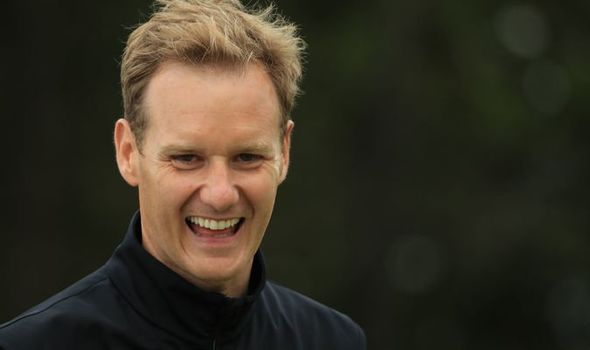 A third commented in reference to Dan’s photo: “He’s no Steve Bruce though is he?” 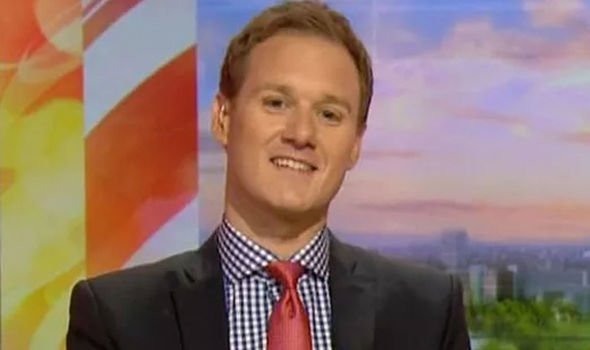 Luque, who won the fight on points, landed a flying knee kick to Perry’s face in the final minute of the third round that shunted his nose across his face.

As the two welterweight fighters fell to the canvas, a stream of blood poured from Perry’s nose.

UFC president Dana White shared a picture of the American’s face on Twitter after the fight.

One user described it as “One of the worst broken noses I’ve ever seen!”

Another said: “Easily worst nose break I’ve seen in a fight ever. Perry and Luque are tough as hell.”

Meanwhile, it comes after Dan Walker hit back at former Arsenal captain Laurent Koscielny, 33, for being “tacky” in his transfer announcement video. 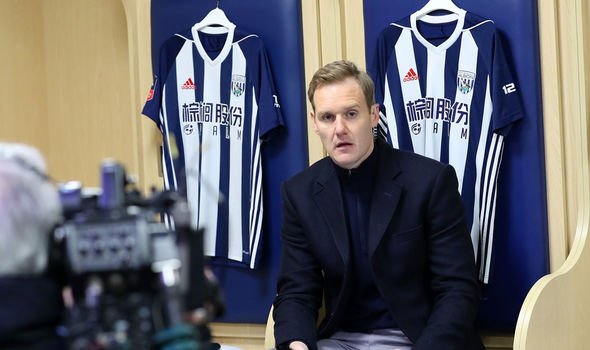 The defender recently revealed his decision to leave the football club to join Bordeaux.

In his unveiling video for the French team, Koscielny was seen removing his Arsenal kit before throwing it to the ground to display his new club’s shirt.

FootballJOE tweeted the video and added the caption: “Never has a footballer rubbed it in more that he’s no longer playing for a club. This is what nine years at Arsenal does to a man.”

The Football Focus presenter shared his thoughts on this clip as he retweeted it on the micro-blogging site.

Criticising the player for his actions, Dan simply wrote: “Tacky.”

Some Twitter users agreed with Dan’s opinion on the issue, with one person replying: “I find this disrespectful and I’m a Spurs fan!”

However, some disagreed with the BBC favourite’s statement, adding: “Arsenal fans shouldn’t get wound up over this. Hashtag Nothing Special.”

BBC Breakfast airs weekdays at 6am on BBC One, while Football Focus returns today at 12pm on BBC One.