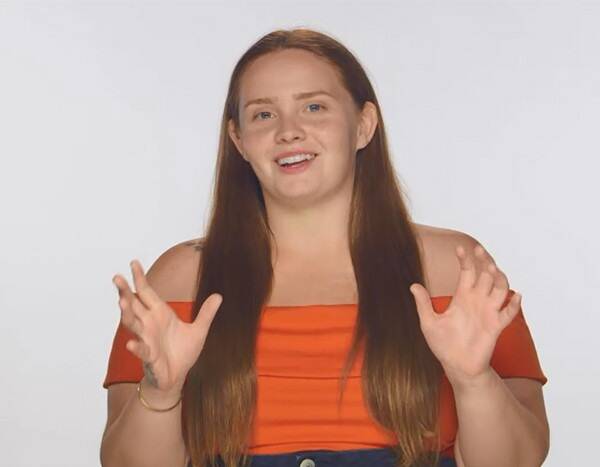 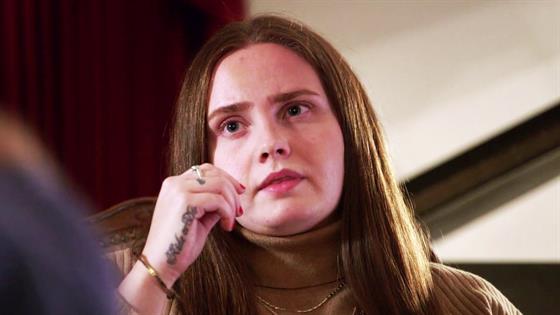 So don’t mess around with Hayley. The quick-witted, smart and fiercely determined new participant showed audiences what she’s made of during Sunday’s Revenge Body With Khloe Kardashian. Not only did she exceed her own weight loss expectations by more than 25 percent, but over the course of her 12-week journey toward physical and spiritual wellness, Hayley conquered a lifelong fear and managed to steal the hearts of both host Khloe Kardashian and trainer Corey Calliet (who grew to love her like a “little sister” by the program’s end) in the process.

“Who is your revenge on?” asked the host when they first met.

“My dad,” said Hayley, after having already explained how his alleged violent behavior throughout her upbringing had slashed her mental health and given way to a long-term pattern of emotional eating, which kicked up again when her mother passed away. “Losing my mom has made me wish that I had some sort of relationship with my father,” Hayley told the Revenge Body camera, adding that she wants him to see “everything [she’s] done” and feel “proud” of her.

But Hayley knew fostering a relationship with him in the future wouldn’t be possible without first recovering closure about the past. “I’m scared,” she told Khloe. “‘Cause like I said, I’ve never confronted him about [the abuse] but I’ve always wanted him to acknowledge what he did.”

“You want him to be accountable for what he’s done,” Khloe nodded.

Hayley took a minute to settle into her new workout regimen before revisiting the dad issue. And that was probably for the best, considering Corey (who described his style as “very intense, hard, consistent, in-your-face-type of training”) had her in the gym six days a week, sometimes twice a day. Understanding that his client aimed to shed 50 pounds during their short time together, the kindhearted, no-nonsense pro encouraged Hayley to kick off her road to revenge at full speed.

And though the duo clashed over what sounded like a strict juice cleanse during the earlier part of the program, Hayley and Corey quickly evolved into quite the unstoppable team. Five weeks into the program, Hayley was ready to reach out to her father. 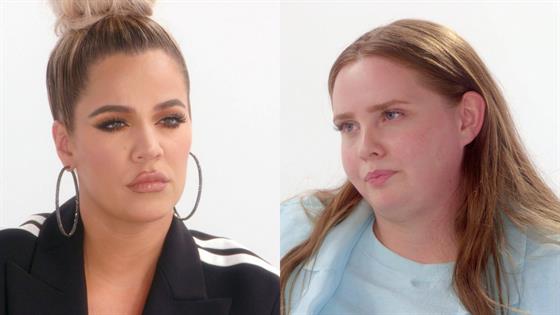 “It’s been really hard to think about how I’m going to confront him, what I’m going to say,” she said in a personal vlog update. “But if there’s anything Corey has taught me it’s that these things need to be dealt with, finally.”

So, after almost a whole lifetime feeling silenced, Hayley spoke to her father face-to-face the following week. During a sit-down conversation at her place, she addressed the history of alleged abuse outright and eventually did hear the apology she’d been yearning for. “I’m not ready to forgive him fully,” Hayley acknowledged after, but continued to hold out hope that “this might bring us to a new chapter and a new phase” in their relationship.

Unfortunately—for him, mostly—her dad didn’t take the opportunity, and it was his loss. Heading into her reveal day, Hayley was down 64 pounds (a new Revenge Body record!) and looked like a zillion dollars beaming in an elegant red dress. 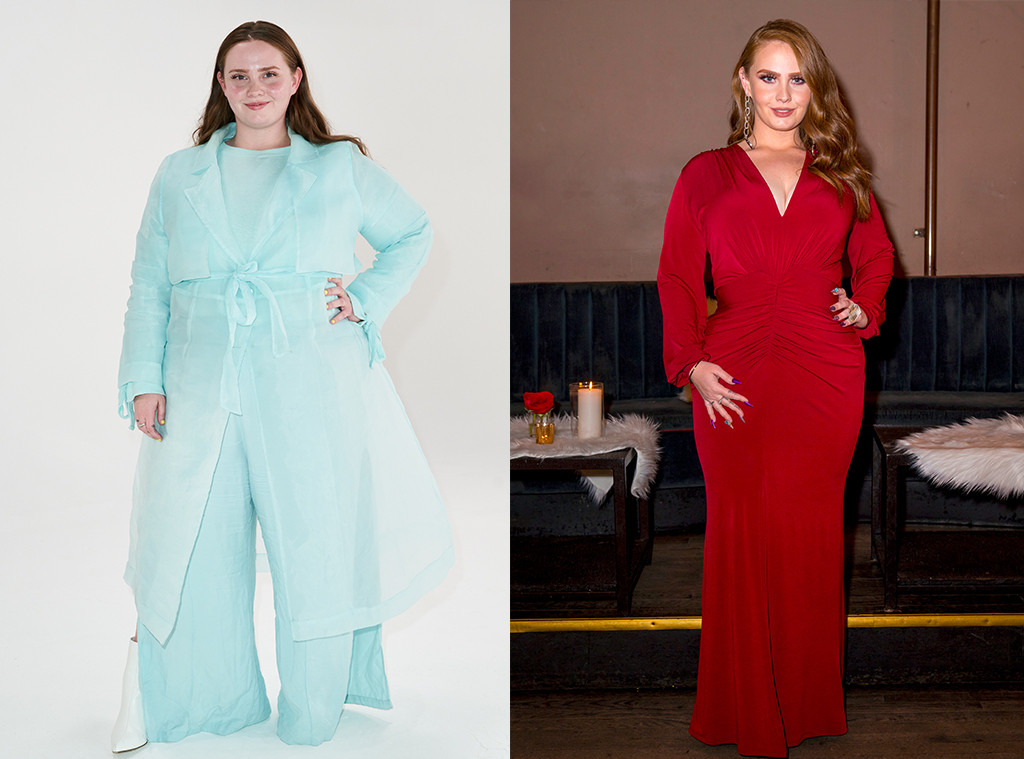 And even though she was a little bit preoccupied wondering whether her father would show up or not, she was also pretty obviously over the moon. This was her moment, and she was rightfully reveling in it.

“I am so happy and so grateful to be where I am today,” she said. “Nothing can stop this powerhouse.” Go Hayley, go!

“You can’t change people. Only worry about what’s in front of you,” Corey advised once it was clear Hayley’s dad wasn’t coming. Hugging her, he continued with, “You look amazing.”

Watch a brand new episode of Revenge Body With Khloe Kardashian Sunday at 10 p.m., only on E!

Tim Allen’s Net Worth Is Higher Than You Think