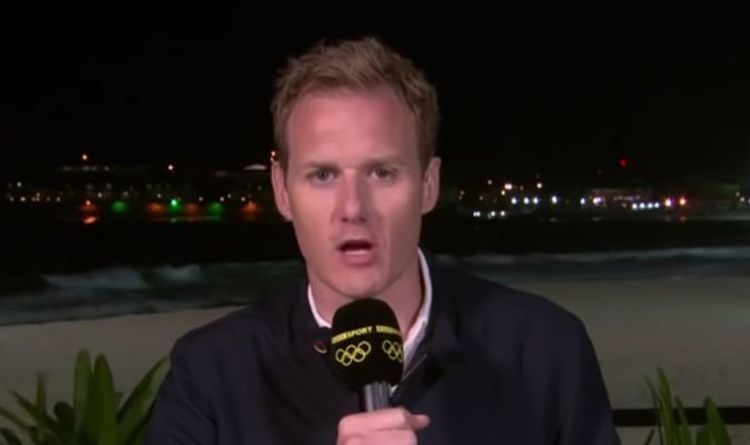 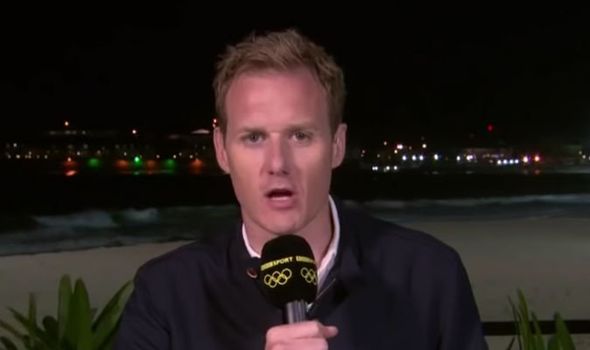 The Breakfast star posted a video earlier this week containing himself and his partner in crime, Louise Minchin. In the video, viewed by 62,000, Dan shows himself raising his mug which coincided with Luise raising her eyebrows. Accompanying the tweet, Dan wrote: “I have linked Louise’s eyebrows to my BBC breakfast mug.

“In response to Dan’s tweet, one user commented underneath by questioning the BBC’s TV licence fee.

He wrote: “Nice to see the licence fee is not being wasted.”

In response, Dan justifiably asked: “Can you please explain how this is a waste of the licence fee?”

Recently, Dan was also locked in another debate with deputy editor of Transport Network and Highways magazine, Chris Ames. 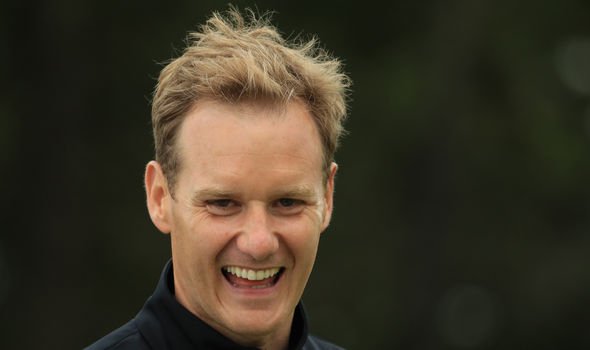 Controversially, Dan was accused of “Labour bashing” by the journalist.

Mr Ames said: “Classic Labour bashing dragging a non-issue about Scotland into an interview about education.

“The contradiction you based your repeated questions on is a figment of your own intellectual inadequacy.”

In typical fashion, Dan responded and questioned why he was attacked. 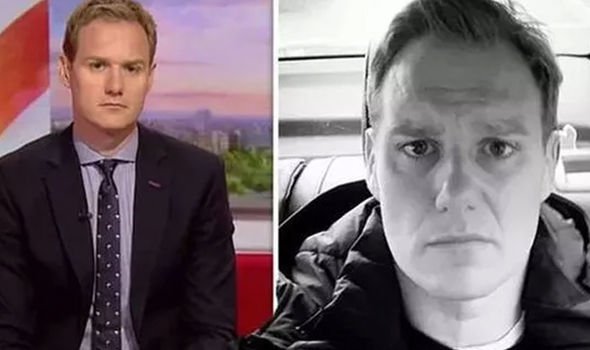 Dan said in retort: “Struggling to understand this tweet.

“The words you’re using are too long and are confusing my simple brain.”

Mr Ames then said: “Labour set up the Scottish Parliament to give Scotland a degree of control over its affairs. 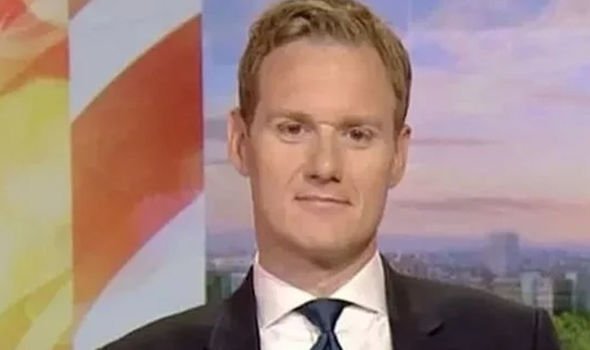 “It follows that Westminster doesn’t overrule Holyrood every time it disagrees with it, it’s really not difficult.”

Dan quickly put down Mr Ames and insisted that he was “better than that”.

The BBC man said: His reply read: “Chris, I really don’t mind you disagreeing with me or even thinking I’m rubbish at my job. I don’t get the insults.”