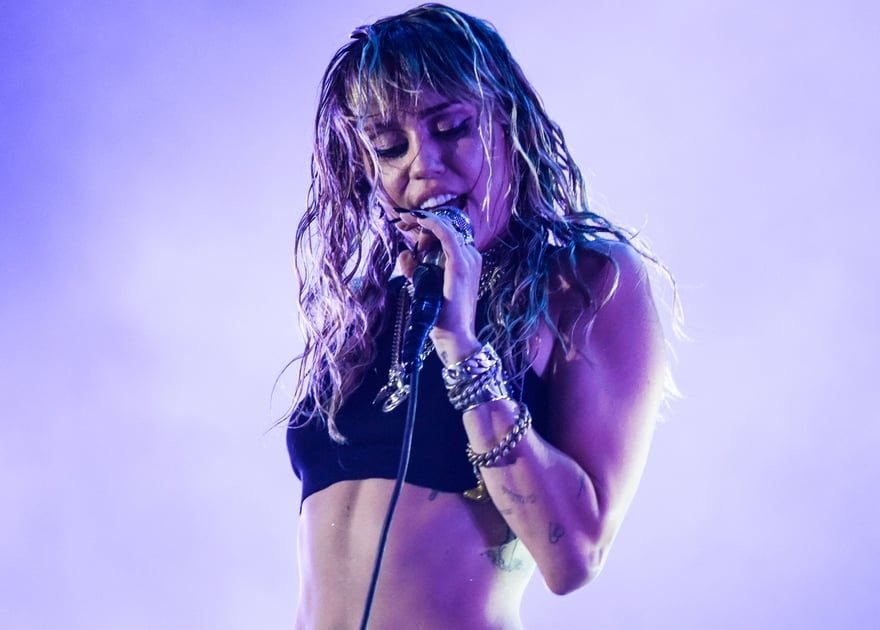 Miley Cyrus just surprised everyone with the release of a new song called “Slide Away.” The emotional song seemingly addresses her recent split from husband Liam Hemsworth as she sings about a longtime relationship coming to an end and learning how to move on. At one point, Cyrus sings, “Move on, we’re not 17. I’m not who I used to be.”

Cyrus and Hemsworth first met on the set of The Last Song back in 2009, and dated on and off for about 10 years before tying the knot in December 2018. After six months of marriage, the two announced their split earlier this month. “Liam and Miley have agreed to separate at this time,” their rep said in a statement. “Ever-evolving, changing as partners and individuals, they have decided this is what’s best while they both focus on themselves and careers.”