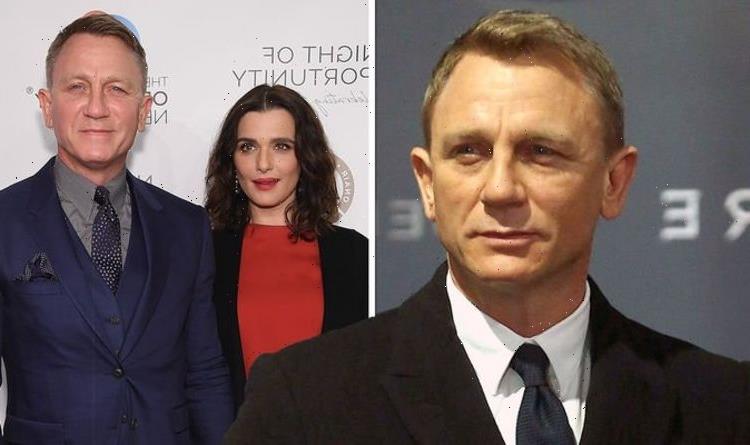 Daniel Craig is thought to be the highest-paid actor around at the moment, according to a new report. This comes as the star is thought to have been given more than $100 million (£72 million) after the Knives Out sequels were sold to Netflix.

This is because Netflix compensates its actors for the prospective box-office share they would have received if the films were only in cinemas.

The report also takes into account how Daniel will likely have been given a pay increase following the first film.

According to Variety, this means the James Bond star is the highest-paid actor of this past year.

Coming in second is Dwayne ‘The Rock’ Johnson thanks to landing a role in Amazon Studios’ Red One.

While streaming puts Leonardo DiCaprio, Jenifer Lawrence and Julia Roberts up among the top earners as well.

Express.co.uk has approached Daniel’s reps over his reported earnings.

The news of the actor’s earnings came just days after he was quoted speaking about inheritance.

In an interview with Candis Magazine, the Hollywood star explained he doesn’t plan to give all his money to his children when he dies.

He explained: “Isn’t there an old adage that if you die a rich person, you’ve failed?

“I think Andrew Carnegie [an American industrialist] gave away what in today’s money would be about 11 billion dollars, which shows how rich he was because I’ll bet he kept some of it, too!”

Daniel went on to admit he doesn’t want to leave “great sums” of money to the next generation.

He added: “But I don’t want to leave great sums to the next generation.

“I think inheritance is quite distasteful.

“My philosophy is get rid of it or give it away before you go.”

The James Bond star has two children, Ella and another daughter.

He shares Ella with actor Fiona Loudon who he wed back in 1992.

The couple divorced in 1994 and share the parenting of Ella.

Daniel remarried in 2011 to actor Rachel Weisz after they began dating in 2010.

They were married in a private ceremony in New York with just four guests attending, including Ella and Rachel’s son from a previous relationship.

In September 2018, Daniel and Rachel welcomed a daughter.