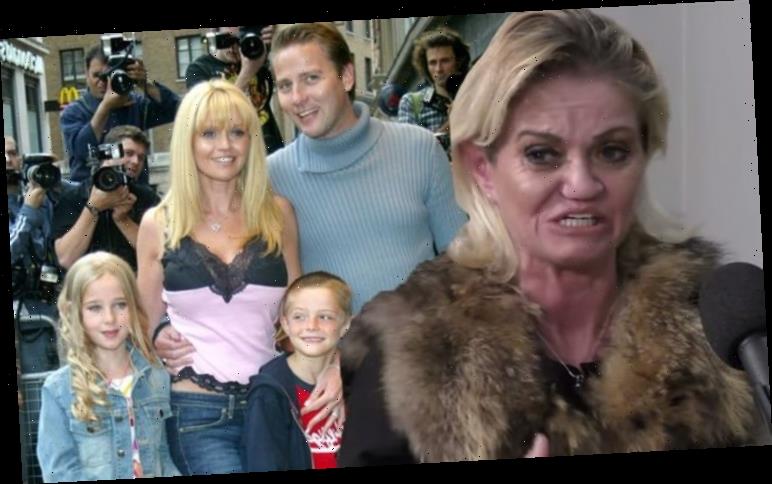 Daniella Westbrook, 46, first took cocaine when she was just eight years old, and says she was hooked on the drug by age 14. Now the EastEnders star has told how she took her young son Kai, now 23, to Epping Forest in a bid to end both their lives.

My organs were giving up

As her drug addiction spiralled out of control, Danniella gave Kai shop bought medicines before taking them herself.

Later Danniella went on to have a daughter called Jody, who is now 18, and she has now told The Anything Goes podcast: “Almost like a heroin addict gouges out I used to be so bad with drugs.

“I was three months pregnant with Jodie. I was frickin ill and all my organs were giving up. 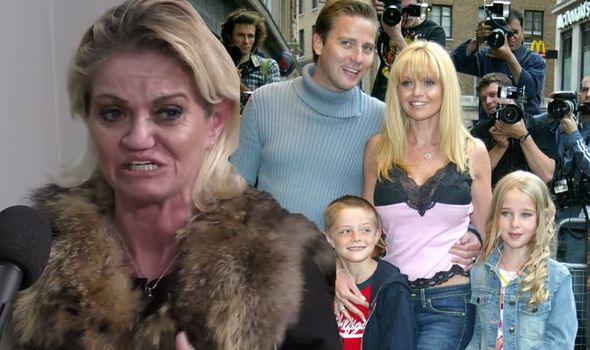 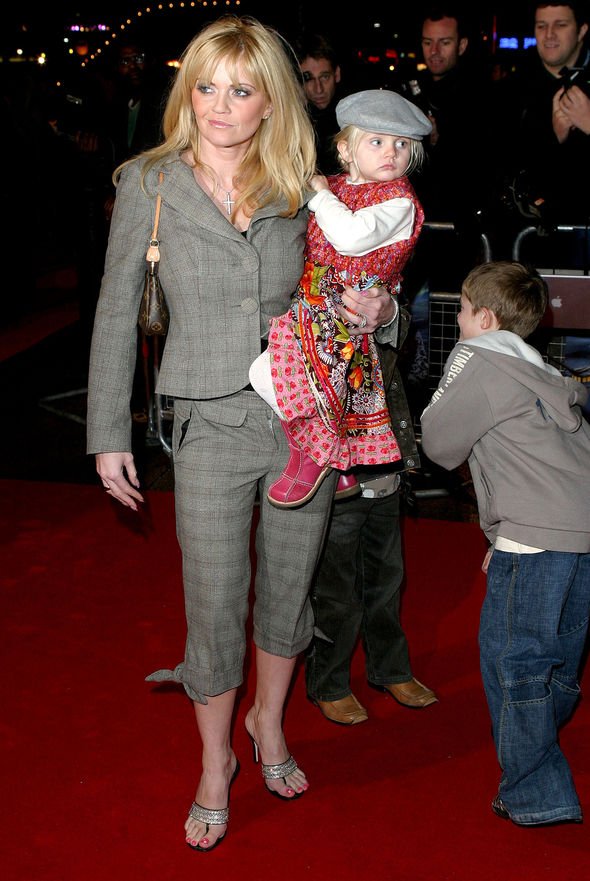 “About four months before that I’d actually gone to a chemist and bought a whole load of medicine and all different stuff for Kai and stuff for me, and I’d taken us both into Epping Forest, lay down with my kid, and dosed him up and dosed myself up and we both still woke up.”

In a trailer video for the podcast, the former EastEnders actress opens up on her first experience with drugs.

She recalled: “I was heavily groomed and given alcohol from when I was eight years old.

“I was given my first line of coke, actually I told people in the press I was given drugs in clubs when I was 14. I wasn’t. 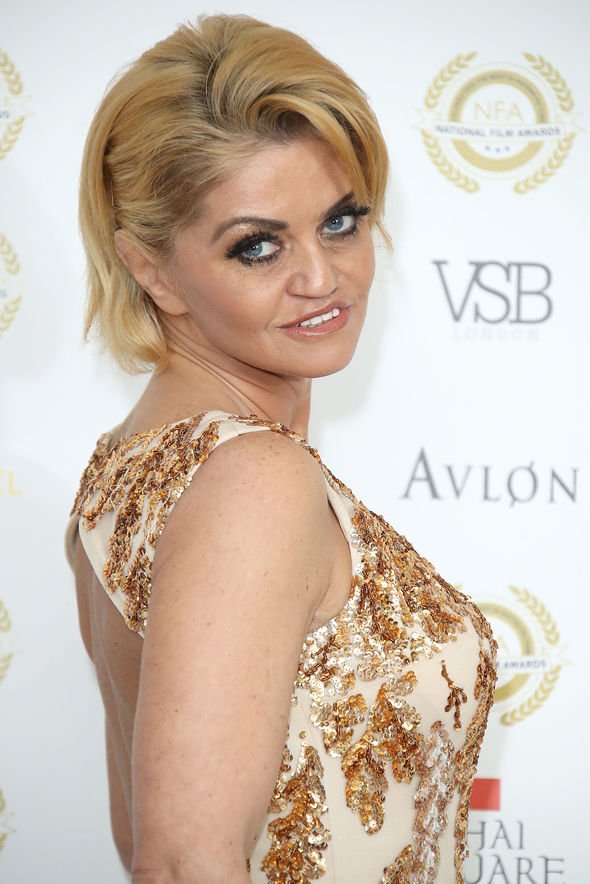 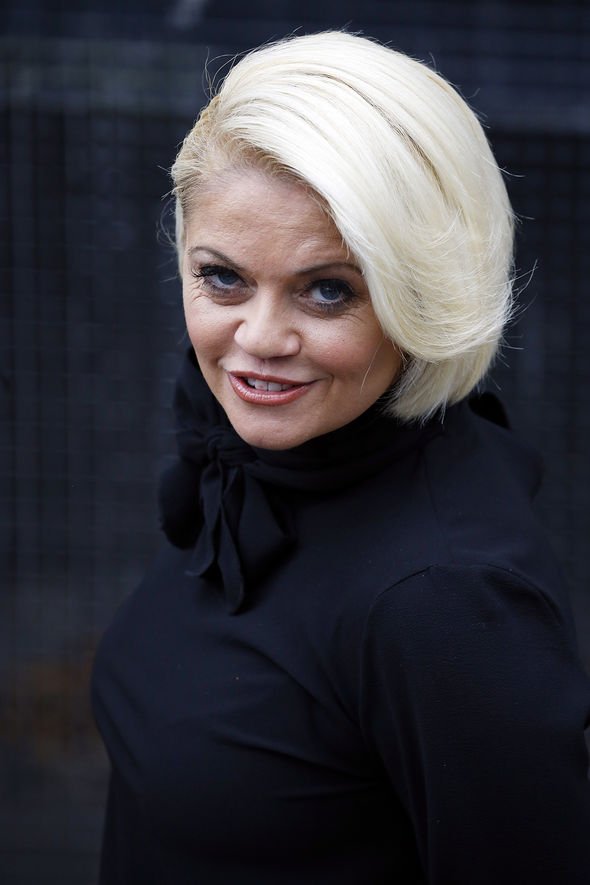 “I was given drugs a lot younger and other sorts of drugs as well to suppress me whilst these things were happening to us,” she added.

Danniella also grew emotional as she discussed her father’s ill health, which she believes may have been brought on by revelations from her childhood.

She divulged that her dad had suffered from strokes and dementia, after she’d been groomed as a child.

Danniella explained: “Within nine months of telling my daddy he had six mini strokes and he’s got really bad dementia now and he sort of blames himself cause I never told him but I was told not to say.”

The star has been clean since last February, but back when she was pregnant with Kai, her addiction was so bad, that she would take 5g of cocaine a day.

In the end, her nose collapsed from prolonged drug usage.

In 2018 she revealed that doctors planned to use one of her ribs to replace her collapsed cheekbone.

The actress cited “osteoporosis” as the cause of the cheekbone collapse.

Danniella told Good Morning Britain that doctors planned to use her “floating rib” to complete the procedure.

The star said the health issue had “nothing to do with cocaine”.

“If it was cocaine I’d say it was, like when I had the hole in my face,” she added.