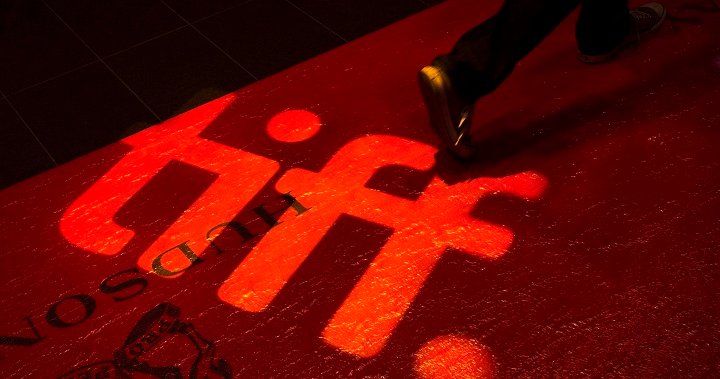 TORONTO — The Toronto International Film Festival will now require guests to wear masks or face coverings at all times at its downtown headquarters, TIFF Bell Lightbox, even when seated in a cinema.

Weeks ago TIFF stated on its website that masks were mandatory inside the venue, but they didn’t have to be worn while seated inside the auditorium during the festival, which runs Thursday through Sept. 19.

Such a mask policy is allowed under current COVID-19 government guidelines, but after news headlines about it raised concerns on social media this week, TIFF has updated its rules.

TIFF now says it has decided to close the Lightbox concession stands, “thereby eliminating this as a point of contact between patrons and staff during the pandemic-tailored festival.”

It says since no food or beverage will be consumed or allowed in the venue, masks or face coverings must be worn at all times by staff and patrons.

The festival will be mostly online and have some in-person screenings that will be socially distanced, with assigned seating and limited audiences at the Lightbox, two drive-ins and an open-air cinema.

Organizers have been working closely with government and public health officials since March to adhere to COVID-19 health and safety protocols, which cap an audience at 50 guests per cinema.

TIFF is also getting advice on health, safety and cleaning protocols from corporate adviser Medcan.

“TIFF’s number-one priority is the health and well-being of festival audiences, residents of the entire community and our staff,” the organization says on its website.

“All decisions undertaken have been in keeping with public gathering by-laws set forward by provincial and city public health authorities since the start of festival planning.”

The Lightbox has been closed since March due to the pandemic but is set to open under COVID-19 protocols for the festival.

Canadian cinema operator Cineplex Entertainment opened all its locations across the country last month. While the movie exhibitor requires its employees to wear masks, guests only need to wear them in jurisdictions where it is regulated, and they can take them off once seated in a cinema.

When asked Wednesday if Cineplex is planning on changing its mask policy, in an emailed statement the company reiterated it follows “all provincial guidelines” and restated its current rules.

TIFF has a section on its website outlining health and safety instructions for festival guests for in-person events.

It says employees at the Lightbox will monitor the atrium, the escalators and elevators to encourage traffic flow. Doors to the cinemas will remain open so that no line ups will form.