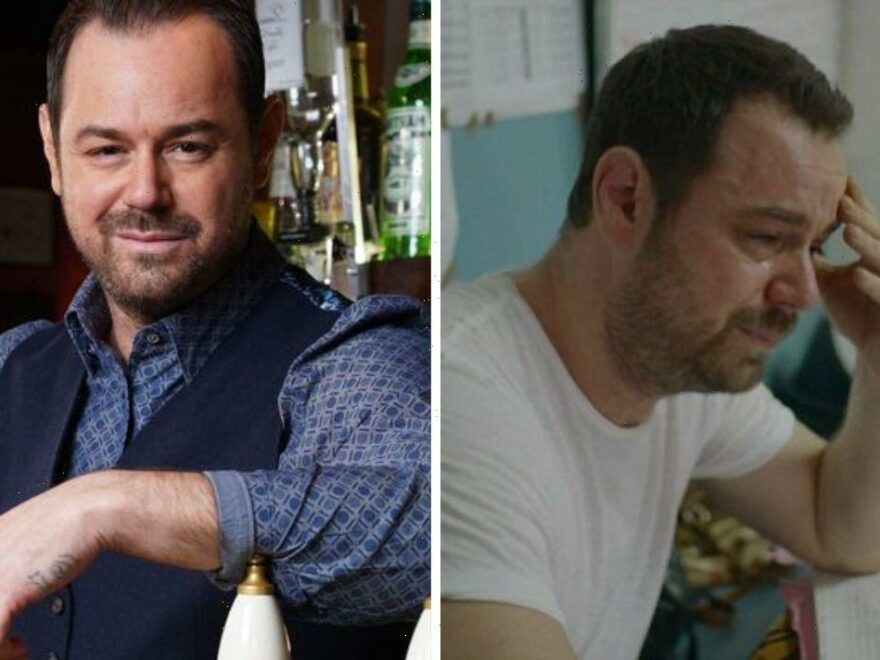 The Wall: Danny Dyer says its the worst he’s seen the wall

Danny Dyer, 45, has spoken up about once facing the prospect of losing his family after the actor turned to drugs for a period in his life. At the time, the star felt he had “lost” who he was.

Danny said the experience of being on EastEnders and becoming famous left him on a dark road going down the wrong path.

He added he was “weak” and needed help to get his life back on the right track.

According to the British gangster film actor, fame “never suited” him, and he felt himself becoming like a “lunatic”.

Speaking on Jaime Winstone’s podcast, Greatest Night Ever, he said: “Fame never suited me. I was always f***ing gonna be going down the wrong path. 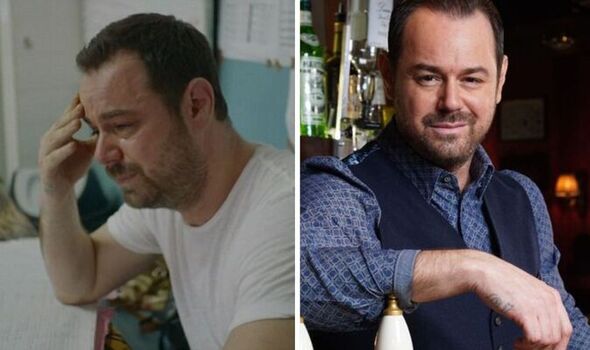 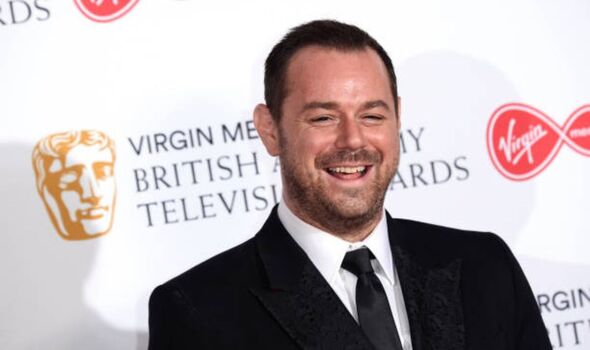 “So I lost the plot for many years and I was a f***ing lunatic.

“I became a sort of a cartoon character. I created it, don’t get me wrong. I got wrapped up in that and I sort of lost who I was, really.

“I was doing s**t loads of f***ing drugs. I was searching for something. There was a hole in me.”

He added he treated his partner Jo awfully during that time period and feared he would tear his family apart. 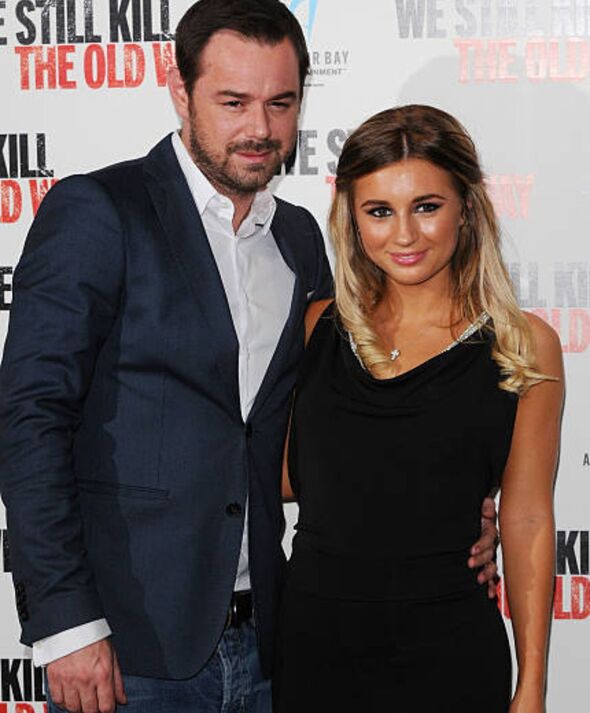 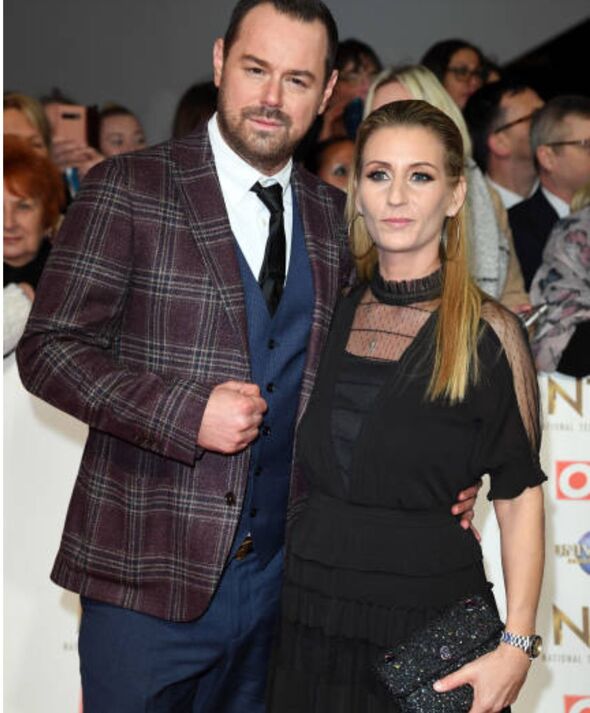 The pair split briefly but are now married as of 2016 and share three children together.

Danny explained he turned to the bosses of the BBC soap opera and told them he was going to get help for his issues.

The soap star is set to leave EastEnders, which he has been a part of since 2013 this year.

However, he has his sights set on a host of various projects including a travel show with ex-Love Island daughter Dani Dyer.

Along with Dani, he also hosts a podcast called Sorted With The Dyers.

It comes after Danny recently spoke about solving his own mental health crises and encouraging others who are struggling to not be afraid to open up.

On the Sorted podcast, he expressed that he’d been having a tough week mentally.

He said in February: “It’s been on me a little bit. Brain [has] been attacking me. It is really difficult, and so I just wanted to put that out there, because I needed to do that.

“Anyone who is struggling, you need to open your mouth and say; stop saying ‘you’re fine’, ‘I’m all right’. If you’re not, then express it.

“It is important. Now I’ve expressed it, I feel slightly better. Still a little bit f****d in the nut, I am not going to lie.

“We go through these times when we just don’t know who the f we are, and we struggle being who we are… You will be OK.”