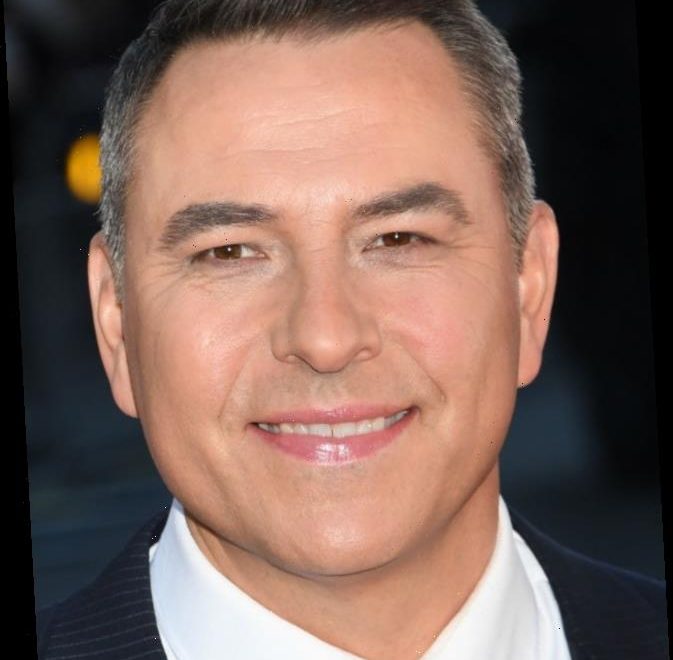 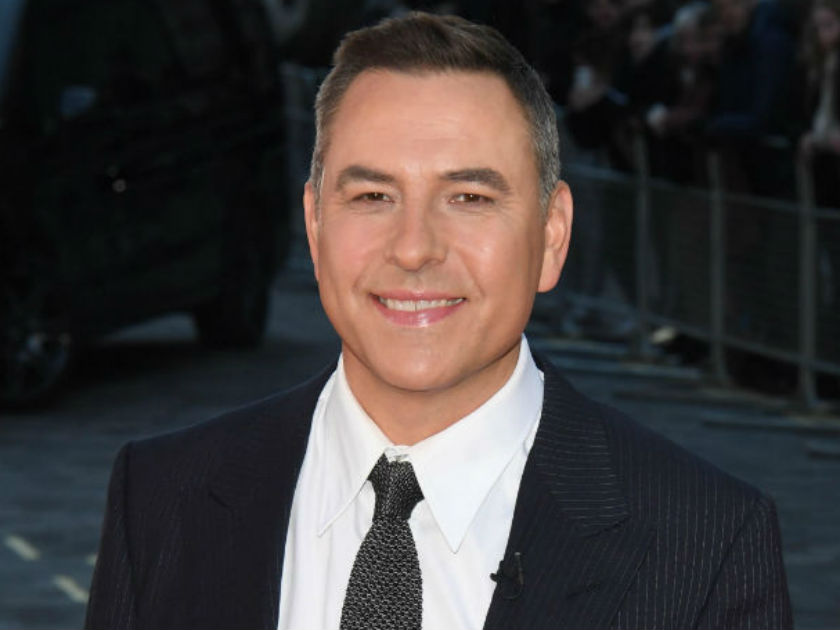 David Walliams, who is set to host the National Television Awards [NTAs] this evening, decided to transform into Amanda in order to promote the awards show which he is hosting for the first time.

And celebs and fans alike can’t get enough of his transformation wearing a blonde wig and pink glittery dress.

Meanwhile one fan took the transformation to another level by suggesting what Simon Cowell would think of the makeover, ‘Simon….”Yah Amanda is that you? I don’t have my glasses on, but you’re looking great, told you that little vegan & low alcohol lager diet I recommended is amazing, can I just say you look fabulous darrrling.”

But Amanda, who is yet to give her views on the doppelgänger, is not he only one to be mimicked.

He captioned that snap the same.

Fans have started to wonder whether David will just be hosting the awards or whether he will be performing a little comedy sketch given his latest Instagram antics.

Fans were impressed with his efforts, one wrote, ‘Bloody hilarious….. brilliant DW you are the best #ucrackmeup’ another put, ‘Only David can make Simon look sexy,’ but a third prefers David as himself, and wrote, ‘your definitely better looking as yourself tho’ [sic].

David is nominated for Best Judge, and has won it three times before but will he keep his crown or will the likes of Simon Cowell, Ru Paul, Will.i.am or Sir Tom Jones, steal it from him?

After these latest transformations he’s in with a good chance…