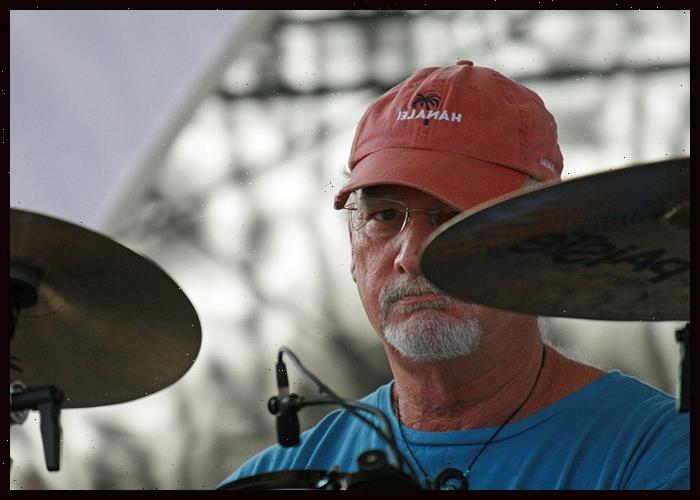 Dead & Company drummer Bill Kreutzmann has announced that he is pulling out of two weekend festivals in Mexico, slated for this month, after his doctor advised him to rest.

In a post shared on social media, Kruetzmann wrote, “Playing in the Sand has become my favorite tour stop in recent years and there’s so much about it that’s just so great. And thus, it is with a heavy and still recovering heart that I have to relay a note that I received from my doctor this morning ordering me to sit this one out.”

“As many of you know, I had some health issues this past fall. After a lifetime of playing special beats, it’s almost no wonder that my heart came up with its own idea of rhythm,” he added. “My doctor has ordered me to take it easy (and stay safe) through the end of January so that I can continue to drum and play for you for many tours to come.”

“I have a lot of music left in me and there’s no stopping me from playing it,” said the founding member of the Grateful Dead.

Dead & Company are scheduled to perform at Playing In The Sand, their two-weekend festival in Cancun, Mexico, during January 7-10 and January 13-16.