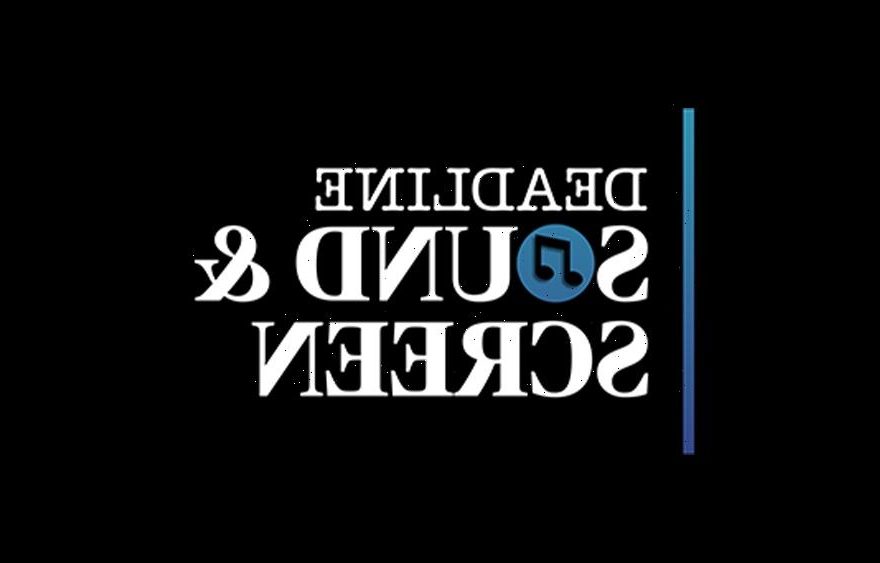 Sound & Screen, Deadline’s inaugural live concert showcasing the composers, music supervisors and songwriters behind the music of television’s buzziest shows, has set the lineup for its in-person event May 5 at UCLA’s Royce Hall.

The free-to-attend evening will feature a 50-piece orchestra performing songs from 12 featured series, followed by panelists taking about their respective works. Those include some of the biggest names in music, from a virtual performance by The Rolling Stones icon Mick Jagger for Apple TV+’s Slow Horses to in-person discussions with composers Daniel Pemberton, Amanda Jones, Sean Callery, Nico Muhly, Jeff Russo and Dan Romer; composer-songwriters Tom Mizer and Curtis Moore; and music supervisor Jen Malone.

Click here to learn more and RSVP for the event, which you can only see in-person. Doors open at 6 p.m. PT and the show starts at 6:30 p.m. Proof of Covid vaccination and a negative test result within 72 hours of the show is required for entrance.