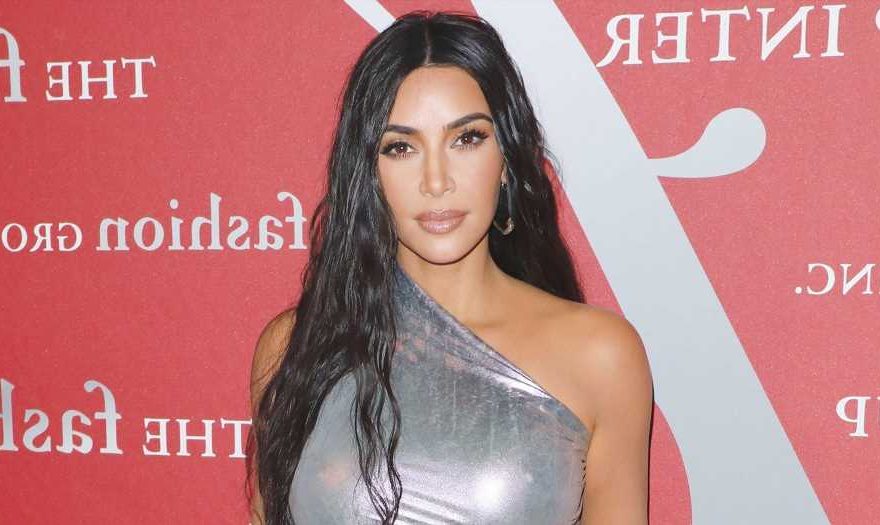 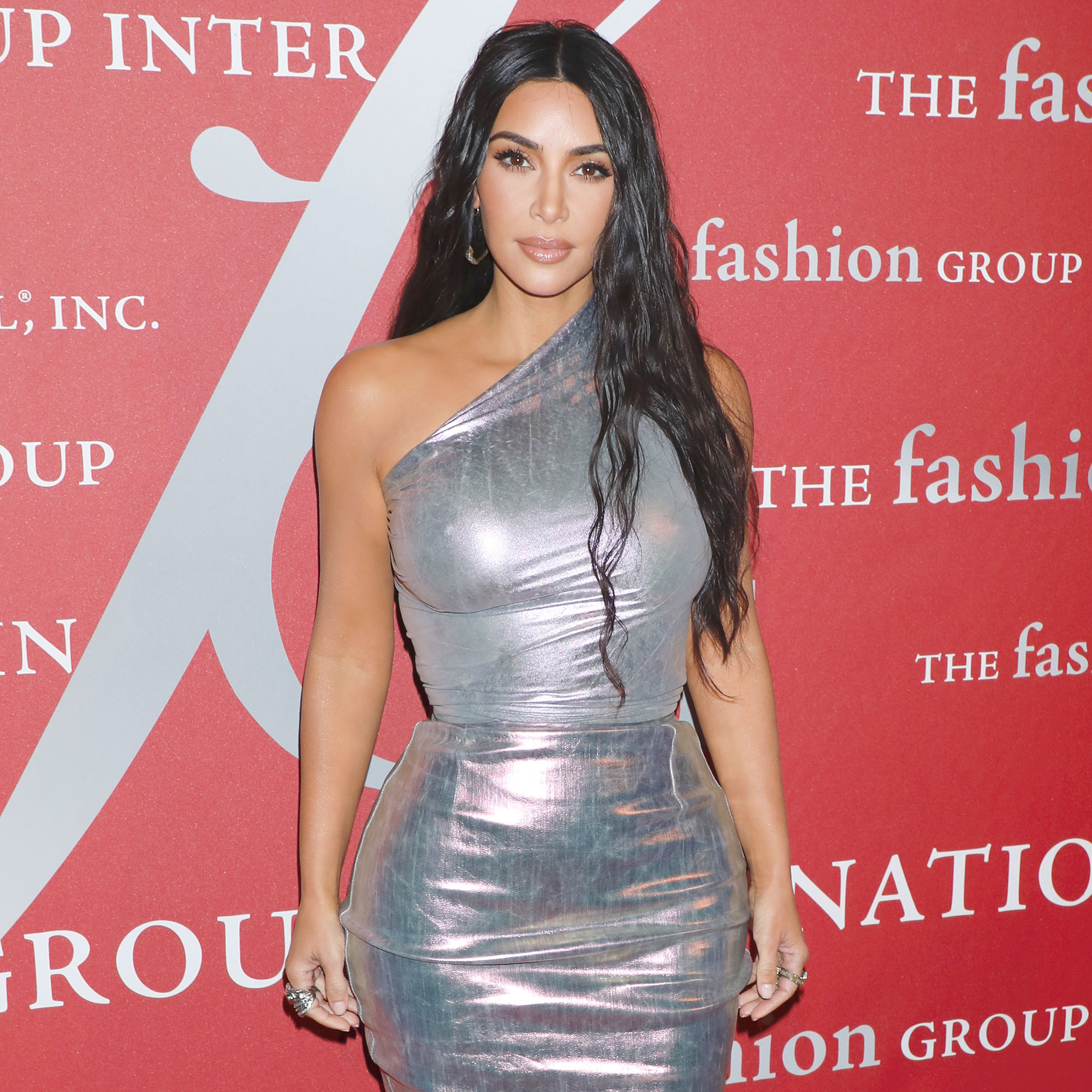 Nice try, trolls! Kim Kardashian was called out for appearing to erase her belly button from a recent photo shoot snap — but the reality star swiftly shut down the accusations.

“Come on guys,” the 41-year-old Kardashians star wrote via her Instagram Story on Tuesday, April 26, alongside a screenshot of an article about the supposed social media snafu. “Seriously! This is so dumb! Claiming I photoshopped out my belly button????”

In a second Instagram Story slide, the makeup mogul continued to take aim at the criticism. “Belly button insecurities?! Well… why don’t you head on over to skims.com to conceal that saggy belly button of yours with a great pair of high waisted underwear like I did! You’re welcome!!!”

The reality star is no stranger to taking heat on social media, especially when it comes to retouching pics. In 2018, Kardashian addressed claims that she made a mistake when editing a picture of herself because the car behind her in the shot looked distorted.

Celebs Fight Back on Social Media

“I’m seeing online and on news media outlets that I suffered a ‘Photoshop fail.’ So ridiculous!” the California native wrote in a blog post at the time. “I reposted a picture on Instagram that a fan had already posted—I only added a filter to it. It looks like the fan mirrored the photo, which is the reason the car looks like that. So, this is actually really funny to me! Who would even Photoshop a car to look like that?! LOL.”

The Skims founder and her siblings have faced plenty of scrutiny for their ever-changing looks since the early days of Keeping Up With the Kardashians. Last year, a photo of Khloé Kardashian posing in a swimsuit was wiped from Instagram, forcing Kim’s team to issue a response.

“The color edited photo was taken of Khloé during a private family gathering and posted to social media without permission by mistake by an assistant,” Tracy Romulus, the chief marketing officer of KKW Brands, noted in a statement in April 2021. “Khloé looks beautiful but it is within the right of the copyright owner to not want an image not intended to be published taken down.”

As the social media post raised eyebrows, the 37-year-old Good American cofounder addressed the controversy and reflected on struggling with insecurities in the public eye.

“The photo that was posted this week was beautiful,” she wrote in a lengthy Instagram caption. “But as someone who has struggled with body image her whole life, when someone takes a photo of you that isn’t flattering in bad lighting or doesn’t capture your body the way it is after working so hard to get it to this point — and then shares it to the world — you should have every right to ask for it not to be shared — no matter who you are.”

Khloé continued: “You never quite get used to being judged and pulled apart and told how unattractive one is, but I will say if you hear anything enough then you will start to believe it. This is how I have been conditioned to feel, that I am not beautiful enough just being me. … My body, my image and how I choose to look and what I want to share is my choice. It’s not for anyone to decide or judge what is acceptable anymore.”

Kim praised her sister’s courage at the time, to which Khloé replied, “You are my rock and my lifeline.”