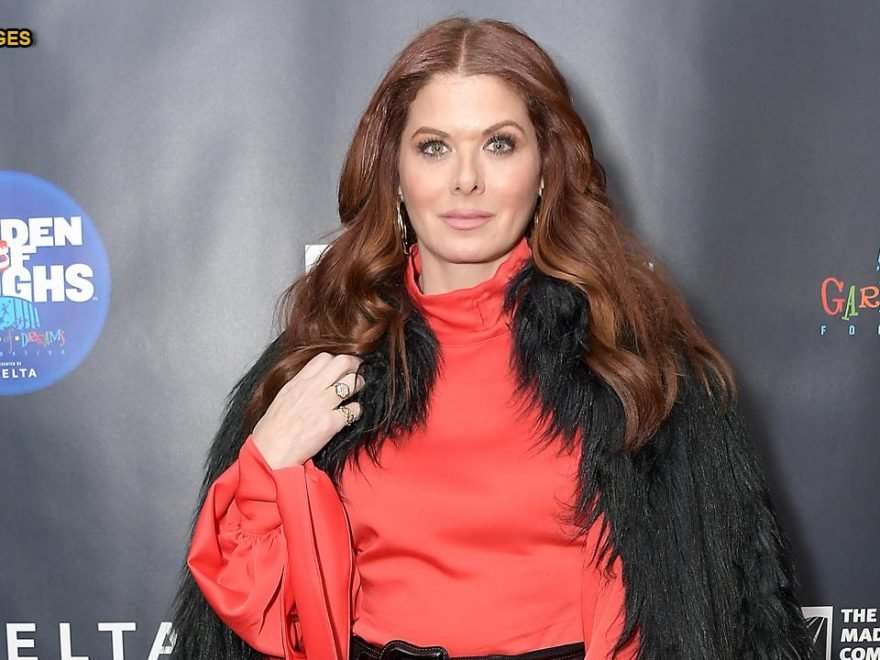 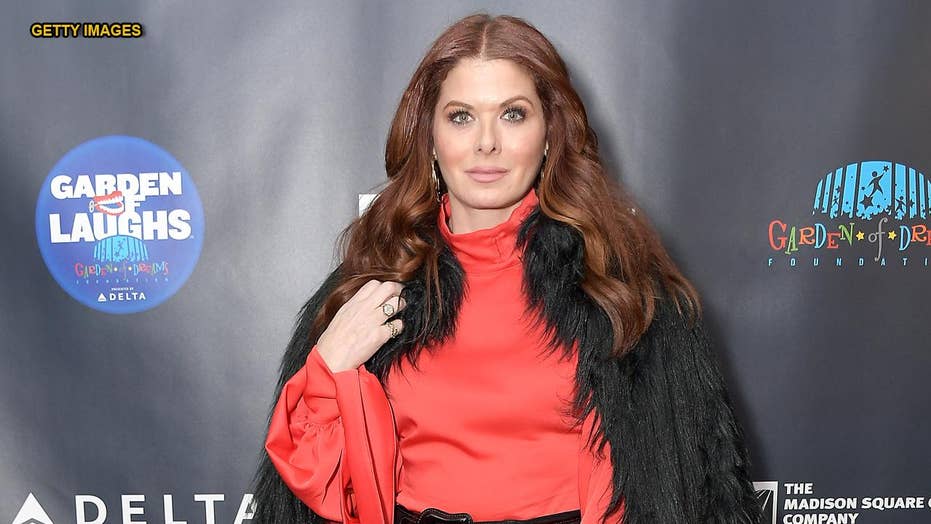 ‘Will &amp; Grace’ star Debra Messing is never one to be shy about voicing her political beliefs on social media. In a recent tweet the actress called the U.S. Army ‘disgusting and irresponsible,’ after the Department of Defense announced its April 2019 contracts, including paying roughly $976 million across two multi-million dollar contracts for border wall construction in Arizona and New Mexico.

Debra Messing is facing backlash over a tweet that many took to be inciting violence against Sen. Mitch McConnell and former NRA spokesperson Dana Loesch.

Messing has been vocal on Twitter following the two mass shootings in El Paso, Texas and Dayton, Ohio which took the lives of dozens of people this past weekend. The "Will and Grace" star quickly found herself in hot water after she tweeted a response to a user's tweet that some called "sick."

“If I get killed in a mass shooting please cremate me and throw my ashes into Mitch McConnell’s and Dana Loesch’s eyes while I’m still smoldering,” the tweet read. The liberal star said in reply: "THIS. Yesssssssssss."

Users who saw the tweet were quick to call out the 50-year-old actress for her remark.

“Debra — people from all political leanings consume your shows and enjoy you and them.  Why would you take a deep dive into the disgusting by reacting like this to a horrific tweet?  Take a breath. Get out of the Hollywood mindset for a second and be a person. Thanks,” one user wrote.

“I loved Will & Grace ( it should have been the Jack & Karen show ) but you’re obviously a sick person. Please seek help. Seriously,” another commented.

“You have an amazing opportunity to be an inspiration to people, yet you use your voice in this way. Seems like a waste. God bless!” someone else noted.

"Cremate the remains of her fallen acting career," another user wrote.

"I don’t like Mitch, but this is in very poor taste," someone else wrote.

"Love your acting skills but who you really are is very disappointing. Thanks for showing us the real you!" someone else concluded.

Messing, however, was undeterred by the negative reception to her tweet. She continued to post a slew of retweets and messages calling for gun control and for GOP leaders to take action throughout the weekend.

Earlier on Monday, she promoted a sound byte from her appearance on Alyssa Milano’s “Sorry Not Sorry” podcast in which she called for Donald Trump’s impeachment.

“This is my statement about whether impeachment is the appropriate road to take against the sitting President,” she captioned the sound clip. “It was given before the devastating and preventable 4 mass shootings in the last 24 hours. I should have included the blocking of back ground checks as another dereliction. Please don’t bother wishing me death or attack me . This is my account, it’s my opinion, if you don’t like to hear it, don’t follow me.”

Messing did not immediately return Fox News' request for comment.