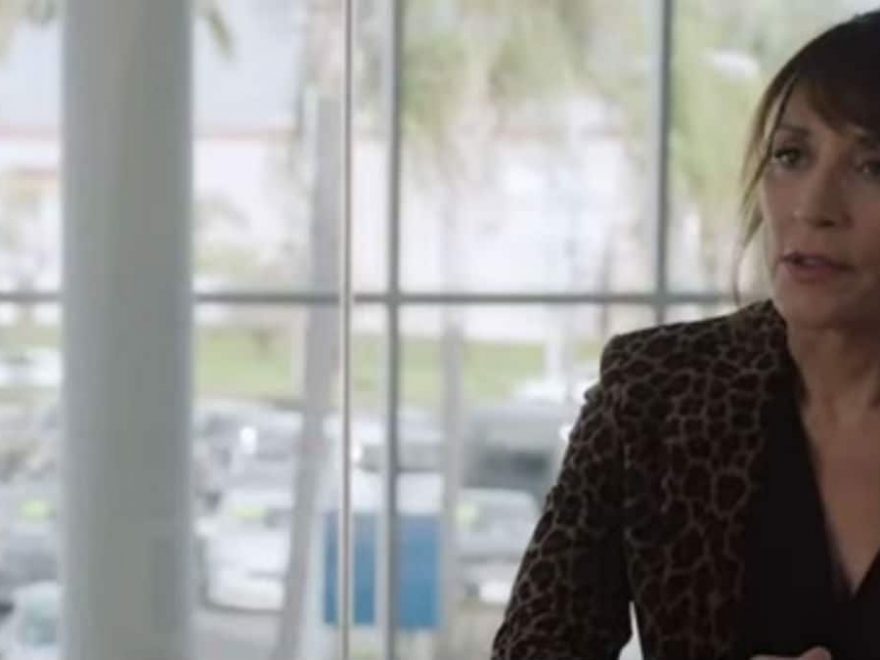 Grand Hotel is one of the hottest shows on ABC. With the twists and turns being thrown around every episode, viewers are glued to their seats waiting on what will happen next.

It was revealed several weeks ago that Katey Sagal would be a part of the series. While her episode appearance was a little off, Grand Hotel has finally previewed which character she will be playing. As we suspected, she is the boss who Mateo (Shalim Ortiz) is working for.

Things have started going downhill quickly for Santiago (Demian Bichir). He has made some bad decisions in the name of saving the hotel. Most recently, Javi (Bryan Craig) almost died in the balcony collapse. With every action, there is an equal reaction. For Santiago, that doesn’t appear to be a good thing.

Gigi (Roselyn Sanchez) is now privy to Santiago’s misdeeds thanks to Mrs. P (Wendy Raquel Robinson). During her trip with edibles, she spilled the beans to Gigi. This is going to complicate things moving forward.

Katey Sagal will debut on Grand Hotel next week. Mateo is seen giving Santiago a warning about her. While she appeared to be a typical businesswoman, there is likely much more that viewers don’t know yet.

Adding a talent like Katey Sagal in a role like this has viewers excited to see what happens. When it was revealed that she worked with Shalim Ortiz and Demian Bichir, it was obvious she was part of the people they were dealing with. How far gone is Santiago?

Be sure to tune in and see Katey Sagal debut!