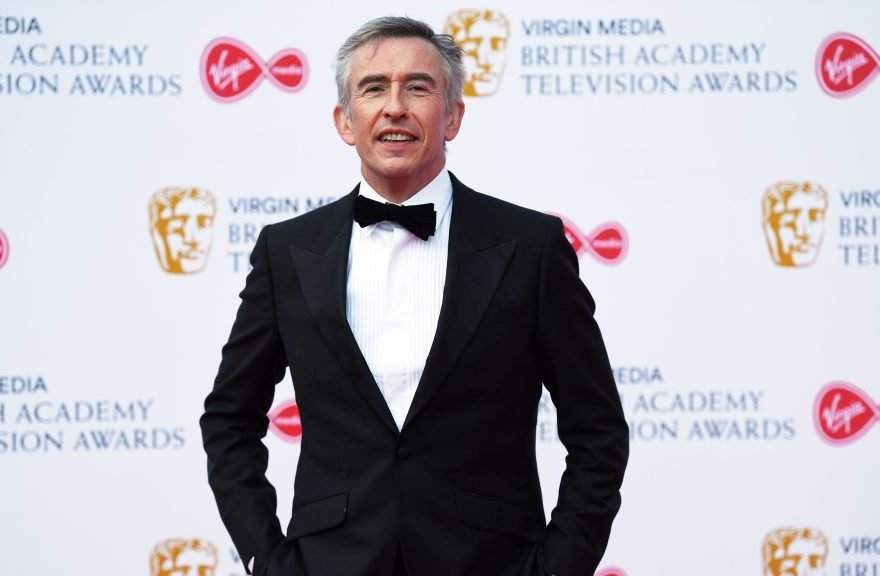 BAFTA Los Angeles said Tuesday that Steve Coogan will receive the organizations Charlie Chaplin Britannia Award for Excellence in Comedy at this year’s British Academy Britannia Awards. The annual event is set for October 25 at the Beverly Hilton.

Coogan has won seven BAFTA Awards and seven British Comedy Awards, This year, he was nominated for a BAFTA Film Award for Best Actor for his role in Stan & Ollie, his latest in a line of movie credits that include five films with Michael Winterbottom and performances in The Parole Officer, 24 Hour Party People, A Cock and Bull Story, Night at the Museum, Tropic Thunder, In the Loop, The Look of Love, Alan Partridge: Alpha Papa and two Despicable Me movies.

He is best known for playing PC-challenged TV and radio personality Alan Partridge in series, specials and movies, but his film and TV credits include co-starring and co-writing 2013’s Philomena, which earned four Oscar nominations including for Best Film and for his adapted screenplay.

He also stars with Rob Brydon in the comedic travel series The Trip, which is filming its fourth installment.

He joins previously announced 2019 Britannia honorees Jane Fonda and Jackie Chan, which will be streamed live in the U.S and Canada via BritBox.