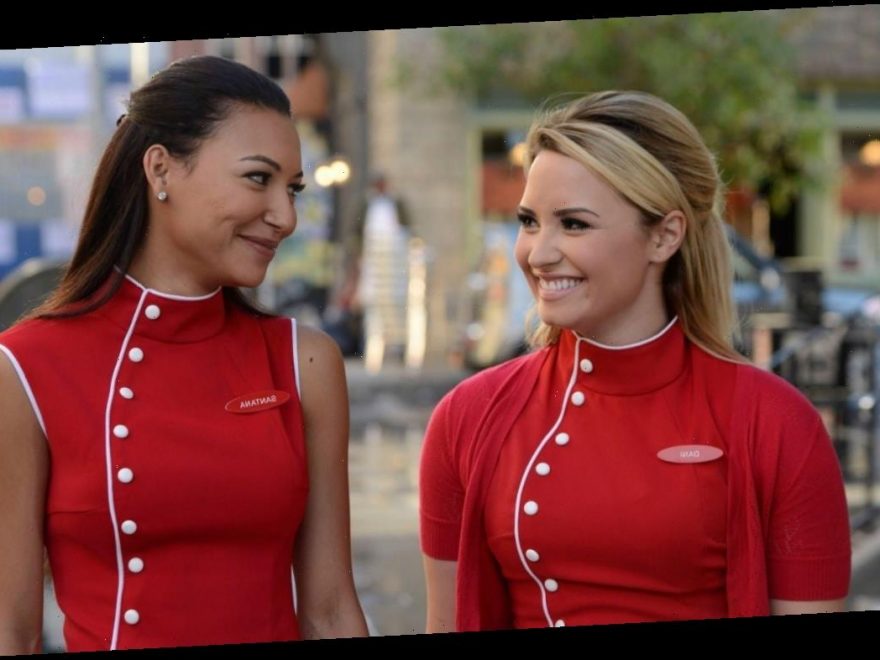 Demi Lovato is remembering a brighter day with her late friend and co-star, Naya Rivera. On Sunday, the 28-year-old singer took to her Instagram Stories, sharing videos from her sunny weekend hike.

The song is particularly meaningful because it was the duet Lovato and Rivera shared during her brief 2013 arc as Dani, the girlfriend of Rivera’s Santana Lopez on Glee. 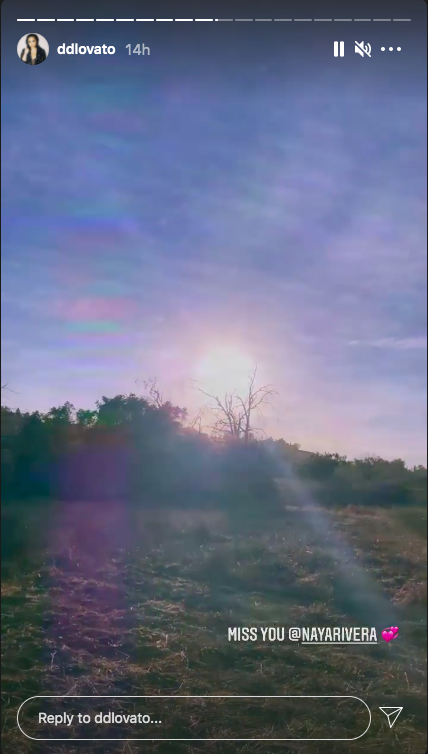 Rivera tragically died in July at the age of 33. The actress had taken a boat ride with her then-4-year-old son, Josey, on Lake Piru in Ventura County, California, when she went missing. Her body was discovered after a five-day search.

Back in July, Lovato spoke out following the death of Rivera.

“RIP Naya Rivera. I’ll forever cherish the opportunity to play your girlfriend on Glee,” she wrote at the time. “The character you played was groundbreaking for tons of closeted queer girls (like me at the time) and open queer girls, and your ambition and accomplishments were inspiring to Latina women all over the world.”

“Yeah, I’m not gonna lie, the last five months, on top of the pandemic is losing a friend. It’s tragic and devastating,” Ushkowitz told ET. “It definitely took a toll on us all and shocked us to our cores. And so it’s been hard and not a day goes by that I don’t think of her and that we don’t think of her.”