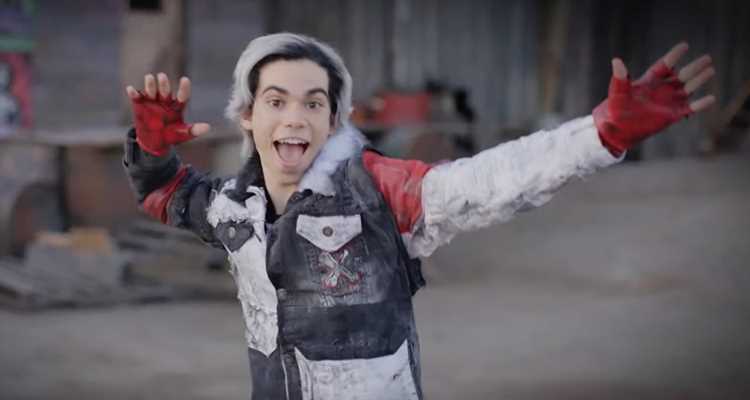 In the final moments of the Disney Channel film, a two-minute video showed clips of Cameron throughout the years – from his days on Jessie to all three Descendants movies.

“Everything you are. Every smile, every laugh, every dance, every hug, every moment, everyone you touched. You mean everything to us,” the screen read during the tribute.

Earlier in the day, Dove Cameron also shared a touching tribute from the cast.

Watch the entire video tribute to Cameron Boyce below…