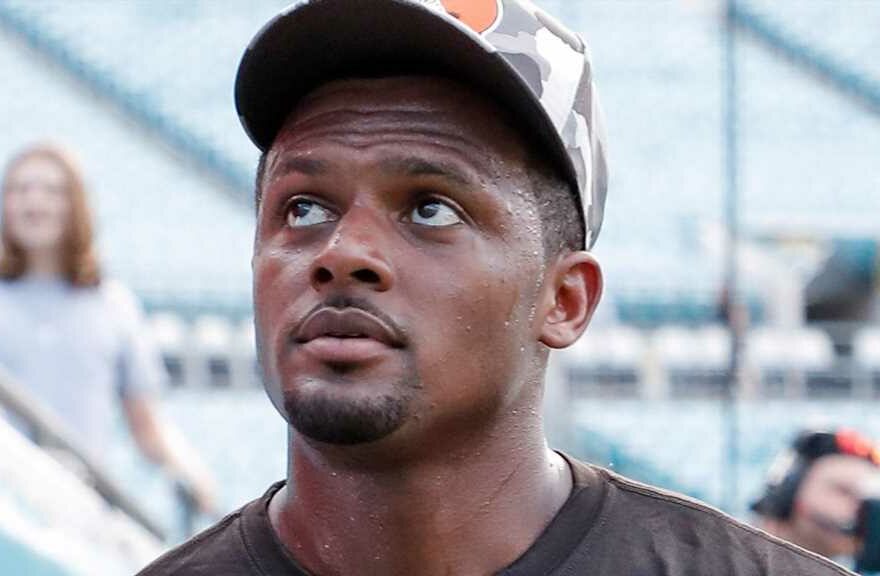 Deshaun Watson has learned his fate — the controversial quarterback has been suspended 11 games this season after reaching a settlement with the NFL.

The league just announced the new punishment for the Cleveland Browns star — saying in addition to the lengthier ban, Watson also agreed to a $5 million fine. The 26-year-old will also “promptly undergo a professional evaluation by behavioral experts and will follow their treatment program,” according to the NFL.

NFL commish Roger Goodell addressed the settlement, saying, “Deshaun has committed to doing the hard work on himself that is necessary for his return to the NFL.”

“This settlement requires compliance with a professional evaluation and treatment plan, a significant fine, and a more substantial suspension.”

He added … “We are grateful to Judge Robinson and Peter Harvey for their efforts in addressing these matters, which laid the foundation for reaching this conclusion.”

Watson — who was acquired by the Browns in the offseason — initially received a six-game suspension from retired Judge Sue Robinson, who spent several days investigating the claims made against him from 2020-21.

The NFL was unaccepting of Robinson’s ruling and appealed Watson’s 6-game ban … believing there was enough evidence to lobby for a stricter suspension.

“There were multiple violations here, and they were egregious, and it was predatory behavior,” Goodell previously said. “Those are things that we always felt were important for us to address in a way that’s responsible.”

The NFL Players Association wasn’t initially on board with the NFL appealing Judge Robinson‘s ruling … but Goodell argued that the league is allowed to do so, thanks to the collective bargaining agreement.

“As you know, it’s part of the CBA that two parties had the right. Either party could certainly challenge and appeal that, and that was something we thought was our right to do, as well as the NFLPA,” Goodell said. 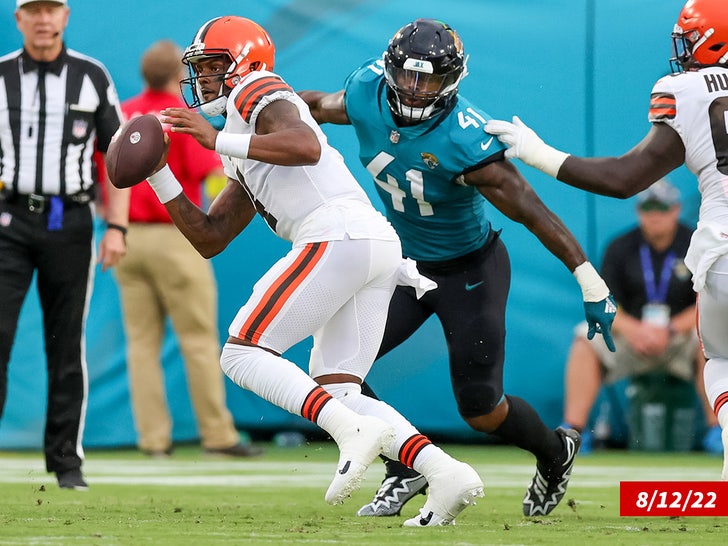 Former New Jersey attorney general Peter C. Harvey was hired to hear the appeal … but after the settlement Thursday, it’s clear he will no longer be needed.

As settlement talks were being held, Watson was allowed to take the field for the Browns’ Week 1 preseason game against the Jaguars … and the QB was met with boos from the Jacksonville crowd.

Deshaun will be eligible to return Week 13 against his former team — the Houston Texans.