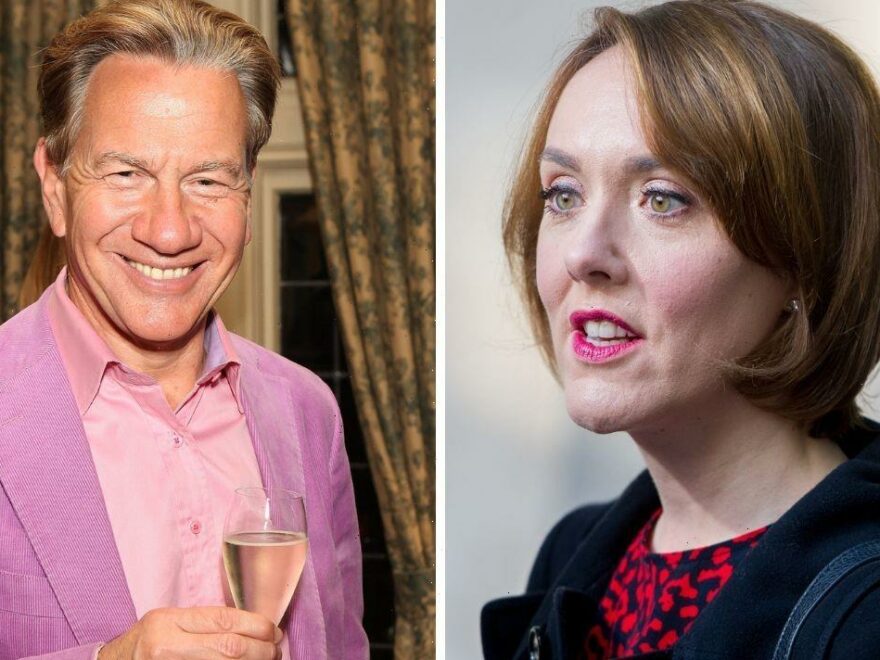 Over a year since its launch, the news channel is undergoing a revamp, with new presenters added to the extensive line-up. Among the new GB New broadcasters announced are journalists Camilla Tominey and Andrew Pierce. Former Chief Secretary to the Treasury Michael Portillo will also be joining the team of the famously “anti woke” news outlet.

Political commentator Andrew will present his own show later this year while continuing his senior editorial position at the Daily Mail.

This Morning regular Camilla will join in a new senior political presenting role.

Michael will be launching his own program in the autumn. 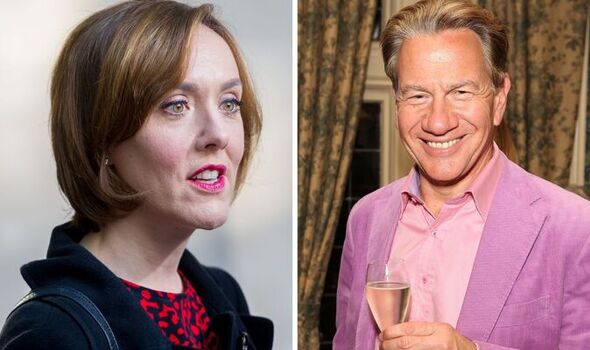