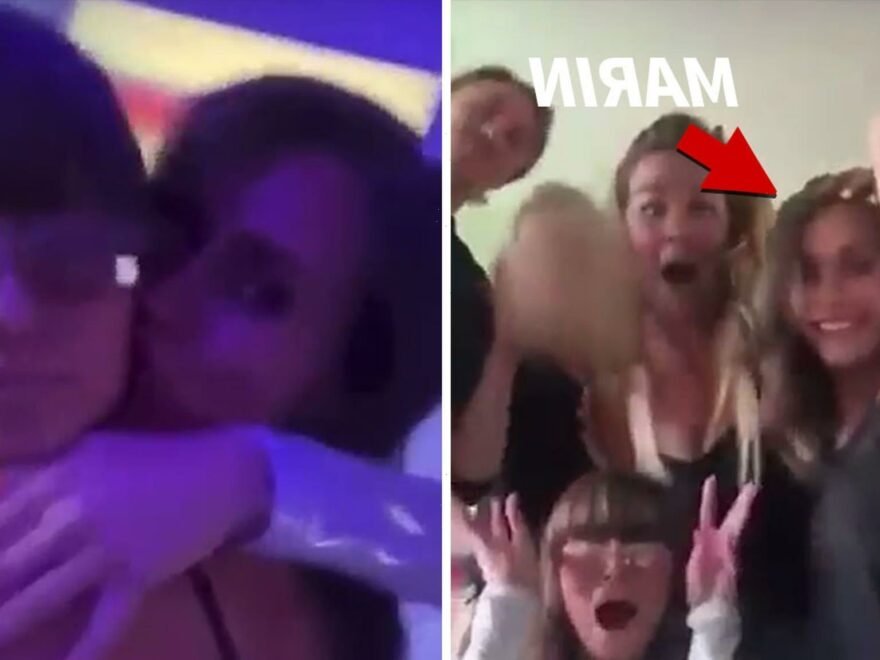 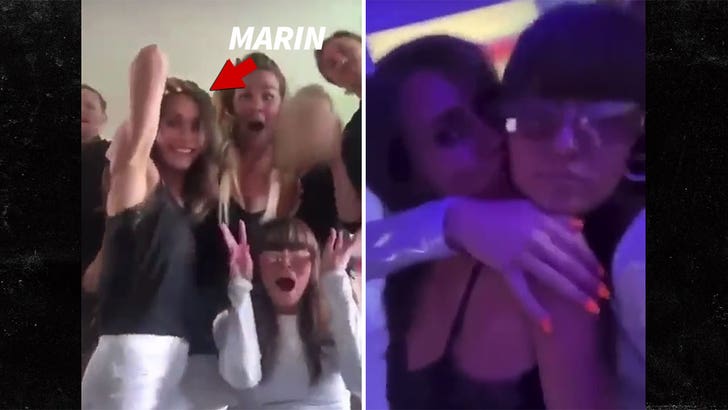 Recently-leaked videos show Finnish Prime Minister Sanna Marin having the time of her life … and now politicians are calling on her to take a drug test, claiming her wild behavior is a major red flag.

The clips show the 36-year-old PM partying with Finnish musicians, TV stars, and fellow politicians — it was found on an unknown, private Instagram account.

Finnish Member of Parliament Mikko Kärnä went after her when the video leaked … calling on her to take a drug test — and to put the results on display for all to see.

The Prime Minister addressed the blowup Thursday during a press conference, saying she was drinking, but never took drugs … she’s got no problem taking a test, but adds “I also think it’s quite special that something like this is required.”

She claims she knew she was being filmed, but had hoped the clips would remain private — admitting it “feels bad” that it’s out there now.

Marin, who’s been called “the coolest Prime Minister in the world” by Bild, a publication company in Germany, has been in hot water before for having a good time.

She hung out at a nightclub last year after coming in close contact with someone that had COVID … in her apology, she claimed she missed the text telling her to self-isolate.