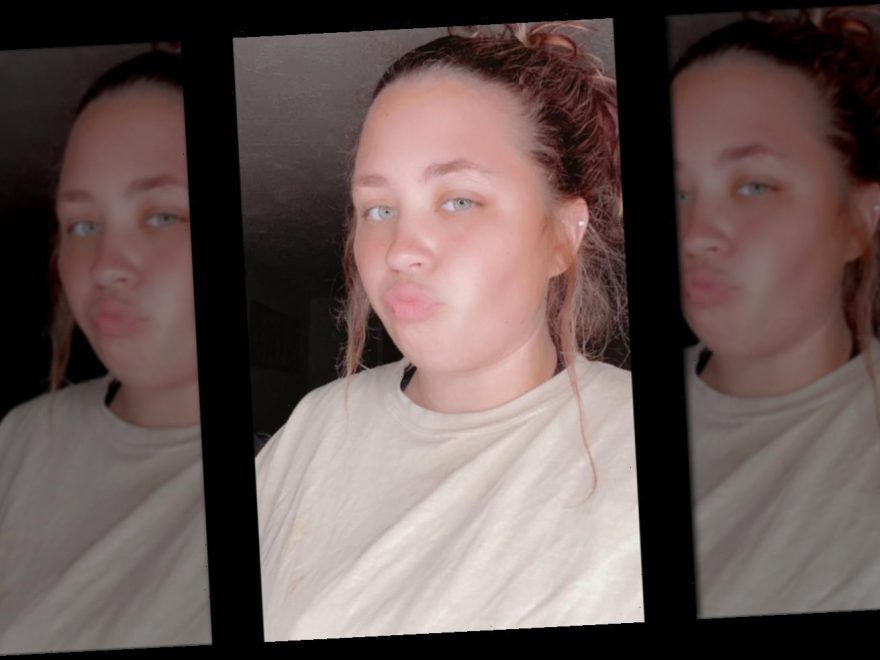 It might seem like an entirely different lifetime at this stage, but there was a period in pop culture when Toddlers & Tiaras breakout Alana “Honey Boo Boo” Thompson was the biggest and most sought-after reality star in the world. From 2012-2014, when her show Here Comes Honey Boo Boo was in its prime (before its scandalous cancellation, amidst increasingly bizarre news coverage) the lovably shameless little girl was everywhere. Her obsession with candy and Mountain Dew coupled with her complete lack of a filter endeared Alana to an entire nation, but her family caused just as much of a stir.

Here Comes Honey Boo Boo introduced America not just to the little lady herself, along with mother Mama June, but also Alana’s older sisters Anna, Jessica, and Lauryn, otherwise known as Chickadee, Chubbs, and Pumpkin respectively. For a time, they were the most beloved family in the country but following the sensational, and abrupt, end to the show back in 2014, they’ve all distanced themselves from it accordingly.

Second eldest sister Jessica was first introduced to viewers of the show playing with her sister, the two of them laughing hysterically at their own antics. Jessica shares a father with younger sister Lauryn, in the form of Michael Anthony Ford. In Touch magazine confirms Ford is currently serving time for several parole violations relating back to an original 2005 charge of soliciting sex from a minor online. (He was actually nabbed via another classic reality show, To Catch A Predator). Ford reportedly won’t be eligible for parole until 2026.

Thankfully, Jessica has thrived in the wake of Here Comes Honey Boo Boo being cancelled and her father being jailed. According to Life and Style magazine, she attended South Georgia State College following her high school graduation. She’s also lost a massive 50 pounds, according to several Instagram posts, thanks to her partnership with weight loss company Boom Bod. Jessica and sister Anna also underwent several plastic surgery procedures early in 2020, to give them some body confidence, with Jessica telling the Daily Mail in a joint interview that her dream is to be a plus-size model some day.