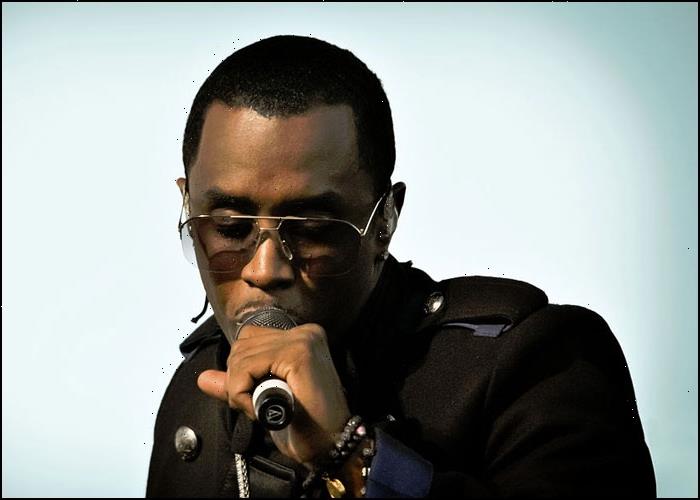 A new 60-second ad for Beats By Dre’s wireless earbuds, Beats Fit Pro, features an unreleased collaboration between Diddy and The Weeknd.

The ad features Kayvon Thibodeaux, a former University of Oregon defensive end who was selected by the New York Giants with the fifth pick in the 2022 NFL draft on Thursday. The ad is narrated by Thibodeaux’s mother, Shawnta Loice, over the untitled and unreleased track by Diddy.

Diddy appears midway through the minute-long clip to share some empowering words that capture the NFL prospect’s story of perseverance and determination.

“All I am is a man with ambition to be the best … Sometimes you’ve got to go through the dark to manifest,” he raps before Weeknd sings, “Another one of me won’t come around.”