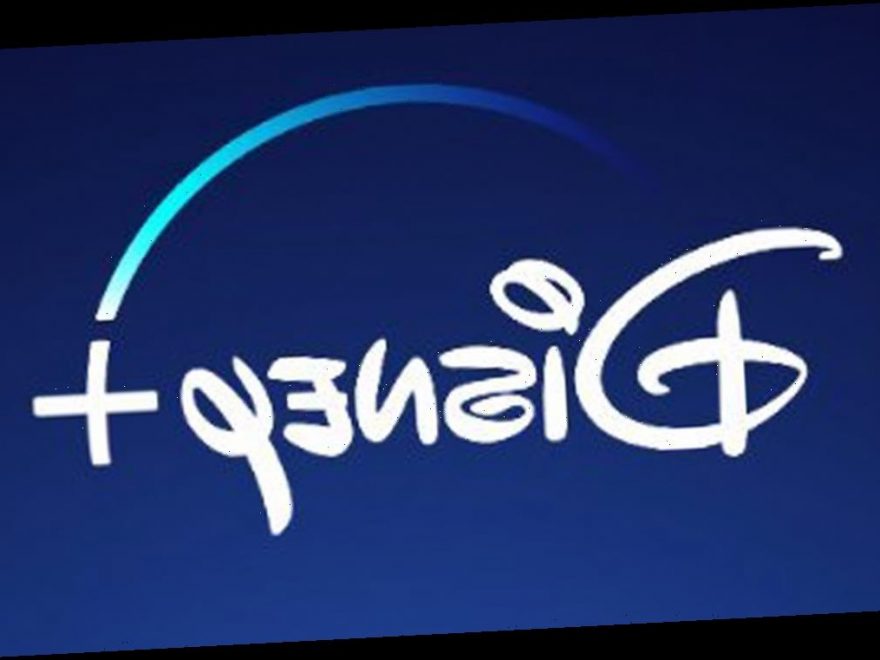 Disney+ is announcing their latest additions with “It’s Fall on Disney”!

The streaming service announced on Wednesday (September 16) that a new season of original movies, series and fan favorite films and TV shows are coming.

The lineup includes the return of The Mandalorian, as well as the highly anticipated premieres of Disney+ originals like Secret Society of Second Born Royals, The Right Stuff and Clouds, plus beloved films like Hidden Figures and Bend It Like Beckham, as well as TV series, like Season 31 of The Simpsons.

Disney+ also announced two new nonfiction series joining the service this fall: Meet the Chimps, a new docuseries from National Geographic about the 200-acre Chimp Haven refugee in Louisiana, and Marvel 616, an anthology documentary series exploring the impact of the Marvel Universe.