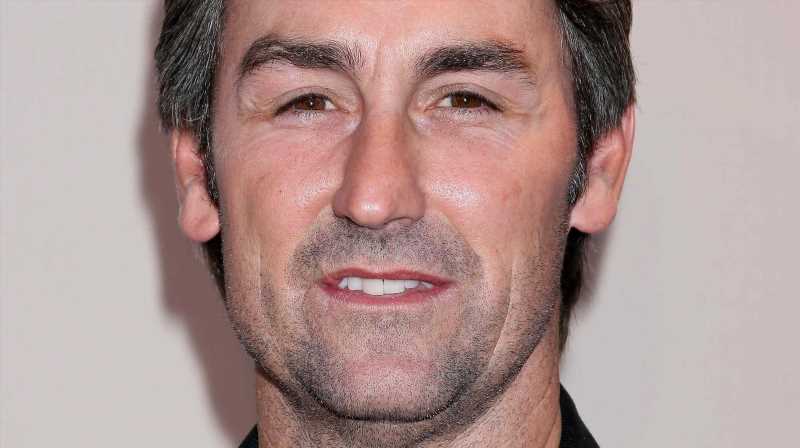 Both Mike Wolfe and Frank Fritz found fame as the antique-hunting co-stars of “American Pickers.” However, fans noticed that after a March 2020 episode, Frank was missing from the popular show. While many surely assumed it would be a temporary absence at first, he was eventually let go and it now looks like he won’t be returning to his on-screen gig anytime soon.

Offscreen, Frank, who has Crohn’s disease, was making an effort to get healthy while also keeping his drinking under control, recovering from back surgery, and going through a nasty split from his former fiancee. As for the show, in July, he told The U.S. Sun, “I would like to come back to the show, but we will see. I was doing it for 11 years, but there is a lot of controversy going on right now.” He added, “It’s up to the network whether I come back on the show. It ain’t gonna affect me one bit.”

It also turns out that Mike and Fritz haven’t spoken in years, which might make it seem like Mike isn’t interested in having his former co-host return. But is that the way he really feels? Read on to find out. 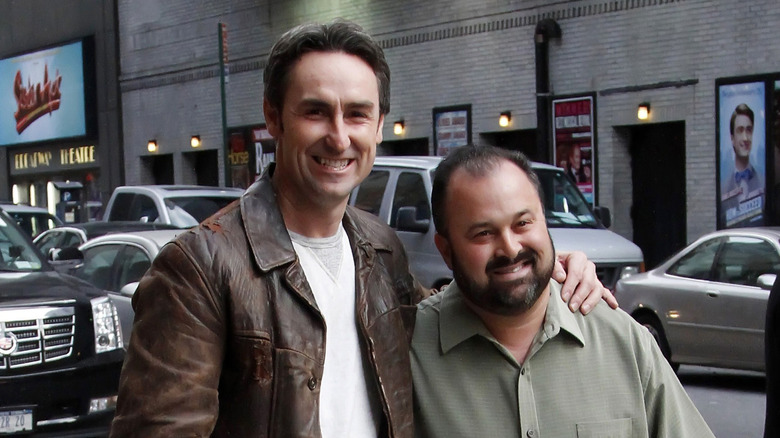 There are likely plenty of longtime fans who would love to see Frank Fritz return to his gig on “American Pickers,” and it seems like Mike Wolfe feels the same way. In fact, in August, he told The U.S. Sun, “We all do care about Frank and we want him back on the show.”

While also admitting that he “would love to talk with him again, we would absolutely love to,” he added that “he just can’t get it right.” What does that mean? Well, Mike went on to refer to one particular issue that his former co-star has been facing, saying, “Frank is just going through a lot personally with addictions. It’s unfortunate that he’s made decisions that have him the way he is.”

Although it seems like Mike is keeping the door open for a potential reunion sometime in the future, it may be up to Frank to make that happen.

If you or anyone you know is struggling with addiction issues, help is available. Visit the Substance Abuse and Mental Health Services Administration website or contact SAMHSA’s National Helpline at 1-800-662-HELP (4357).