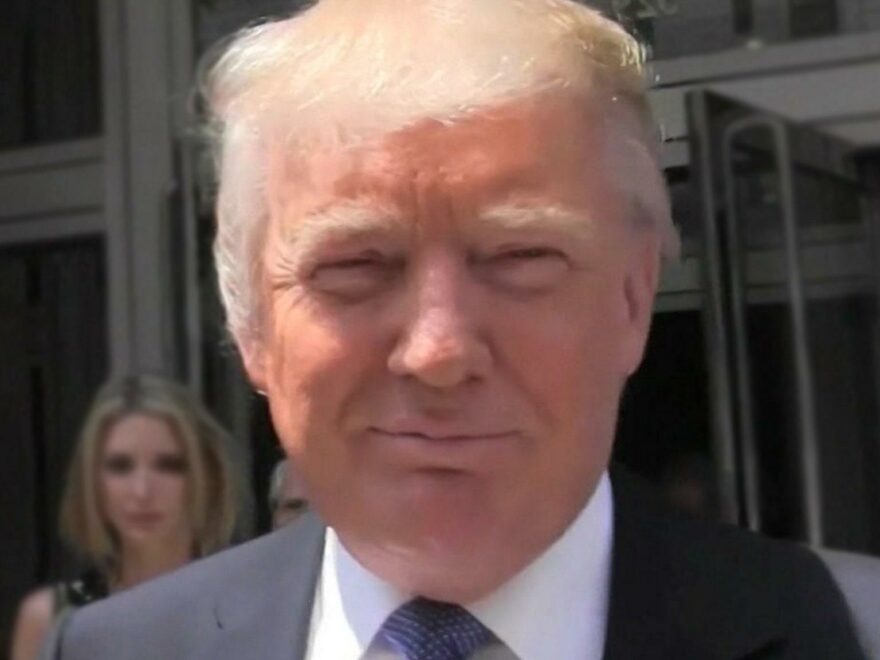 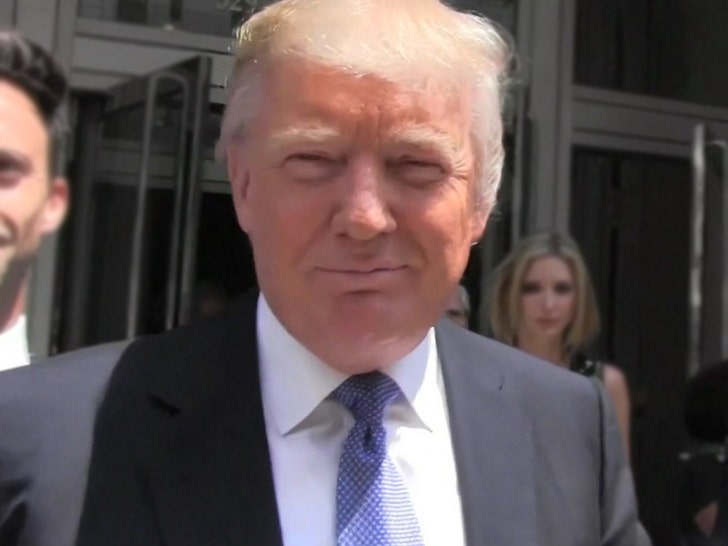 Donald Trump is no longer persona non grata on the bird app … all thanks to Elon Musk, who just made the decision to bring him back into the fold.

The announcement was made Saturday by EM himself, who wrote … “The people have spoken. Trump will be reinstated. Vox Populi, Vox Dei.” He also linked to the results of a poll he posted Friday, which posed the question of whether DT should be allowed to return.

The results were pretty close, but ended up being in favor of letting Trump back on Twitter … with 51.8% of the more than 15 million people who voted saying “Yes.” 48.2% were opposed.

Elon was pretty impressed by the numbers on his own question … saying earlier in the day that it was fascinating to see the results pour in, and later noting that at least 134 million had viewed the poll — seemingly referencing some internal data he has access to.

Now, while Trump’s account is, in fact, accessible again to the public — this after being nothing but a blank page for well over a year now after being permanently banned post-Jan. 6 — it doesn’t appear Trump has tweeted anything yet … and possibly might not at all.

Reports say he was quoted on Truth Social last month, saying he was going to stick to his own platform and that he was done with Twitter … even amid the prospect of EM ownership.

His last public tweet dates back Jan. 8. Interestingly, DT’s follower count took a nose-dive into the hundreds of thousands, but it’s steadily climbing right now. Trump was once one of the most followed Twitter accounts at his peak, and “the people” clearly want him back.