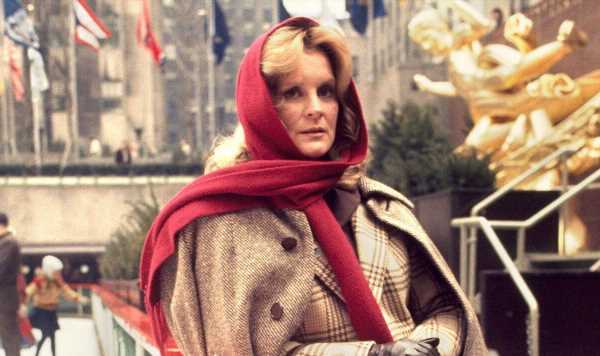 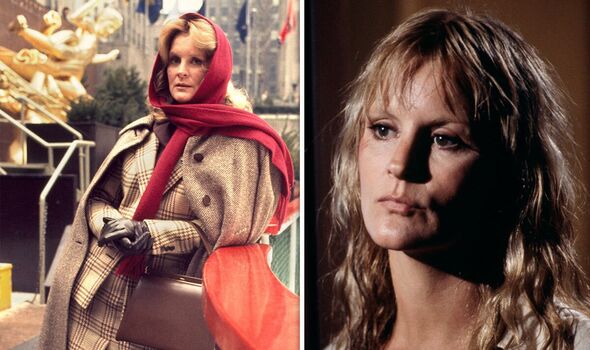 Actress Dorothy Tristan, who was best known for her roles in Klute, Scarecrow and The Looking Glass, has died aged 88. The late star’s husband, director John D Hancock, confirmed the sad news that his wife had died in her sleep on January 8.

The pair had been married for 48 years, after first tying the knot in 1975.

Dorothy died surrounded by her husband and her caretaker, Marcia Brodhacker, her representation has confirmed.

The Hollywood actress had tragically been battling Alzheimer’s disease for the past 10 years, according to Variety.

Dorothy also co-wrote and starred in 2015 drama The Looking Glass, which served as her final role.

She returned to acting for the part after spending decades away from showbiz, with her husband John directing the movie.

The production saw Dorothy star as a woman with dementia symptoms who looked after her troubled teen granddaughter and the film was set in the couple’s Indiana home.

John is an established stage and film director, probably best known for his sports drama film Bang the Drum Slowly.

Dorothy was born on May 9, 1934, and raised in the Yorkville area of Manhattan.

She attended Washington Irving High School and the School of Industrial Arts in New York.

The star first started out as a model, travelling to Europe and appearing on covers of Life magazine and Vogue.

Before she met husband John, she was married to director Aram A. Avakian between 1957 and 1972.