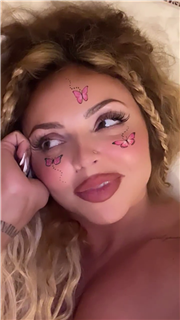 JESY Nelson has revealed she has stopped caring about what people think of her.

The 31-year-old told fans she had learnt “to love herself”, including her “chubby belly”, over the past year after concentrating on herself. 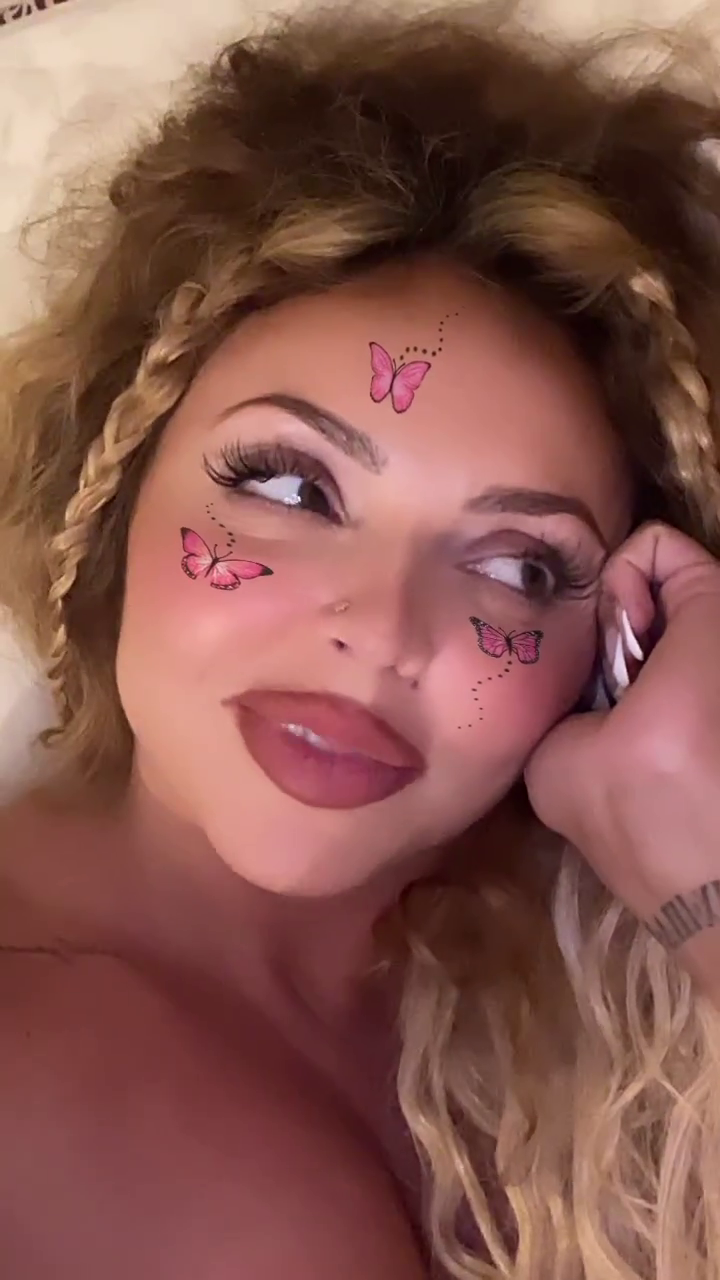 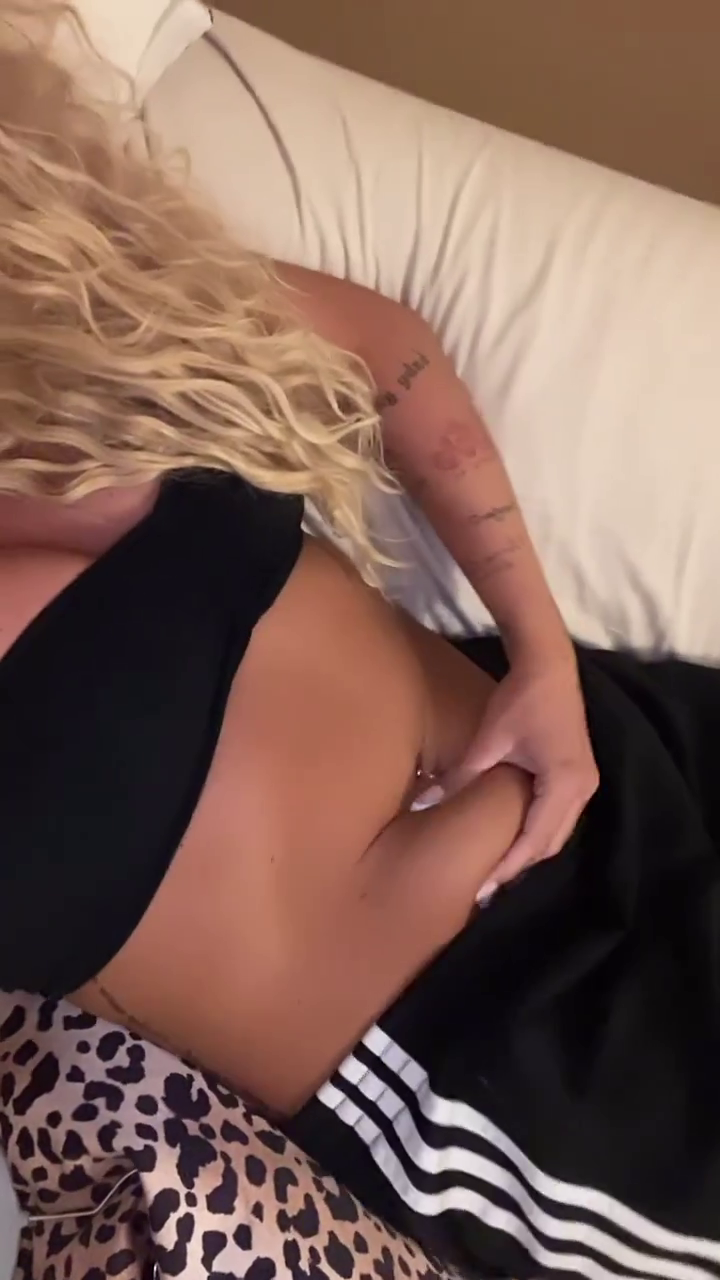 Sharing a video as she lay down in a crop top, Jesy said: “In this past year I have been focusing on my music, doing the things that I love, I have really learnt to love myself and I have just noticed traits in me that I never thought would happen.

“Like little things, I used to wear my trousers up here like Simon Cowell and now they are down here and I am embracing the little chubs belly and I just love it. I don’t care anymore.”

The former Little Mix singer continued: “What I wanted to say is whether you are chubby or skinny or big or whatever, just bloody embrace it because life is far too short to give a s**t what anyone thinks. 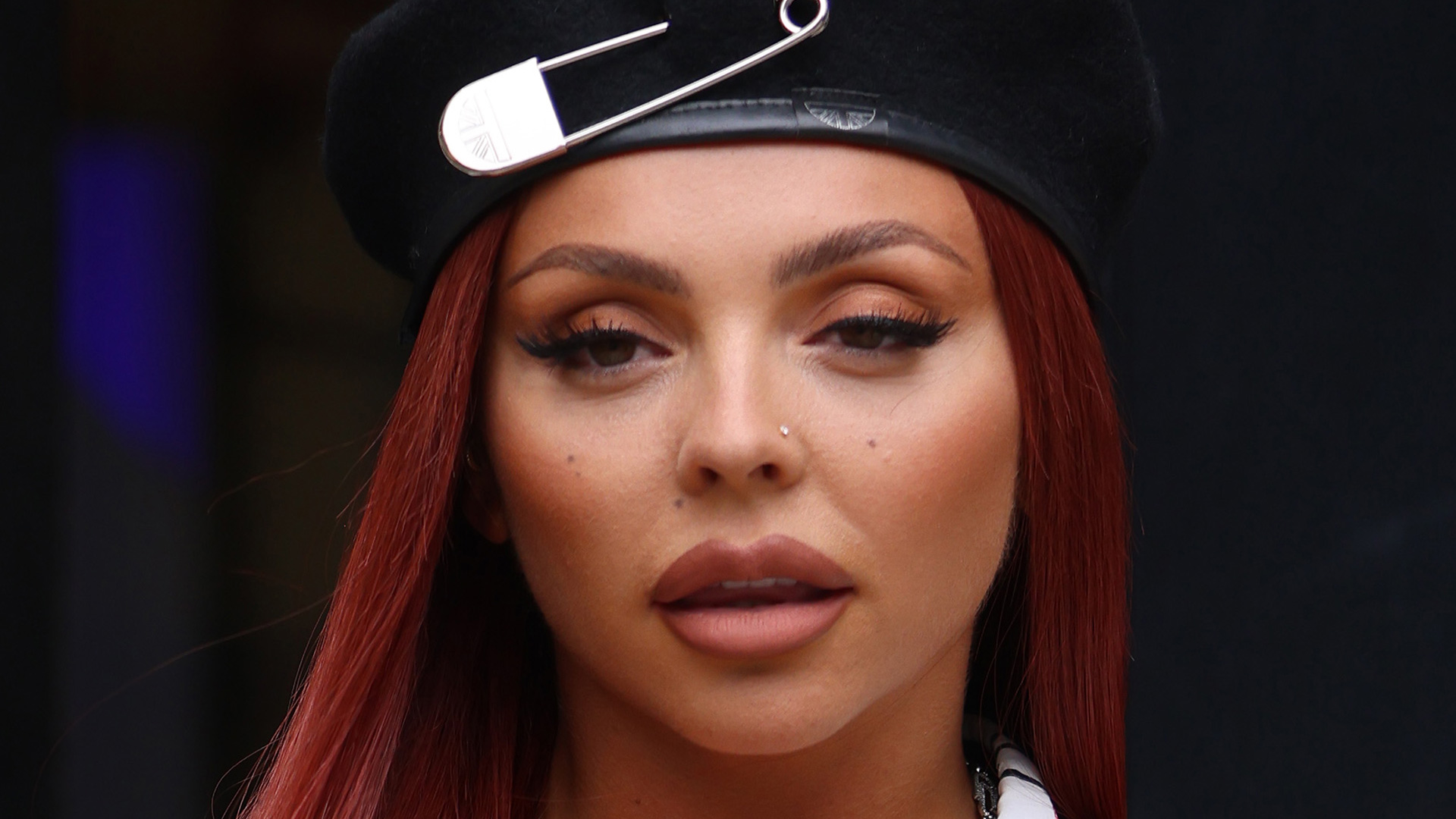 Jesy Nelson vows to get inked with tattoo that fans want 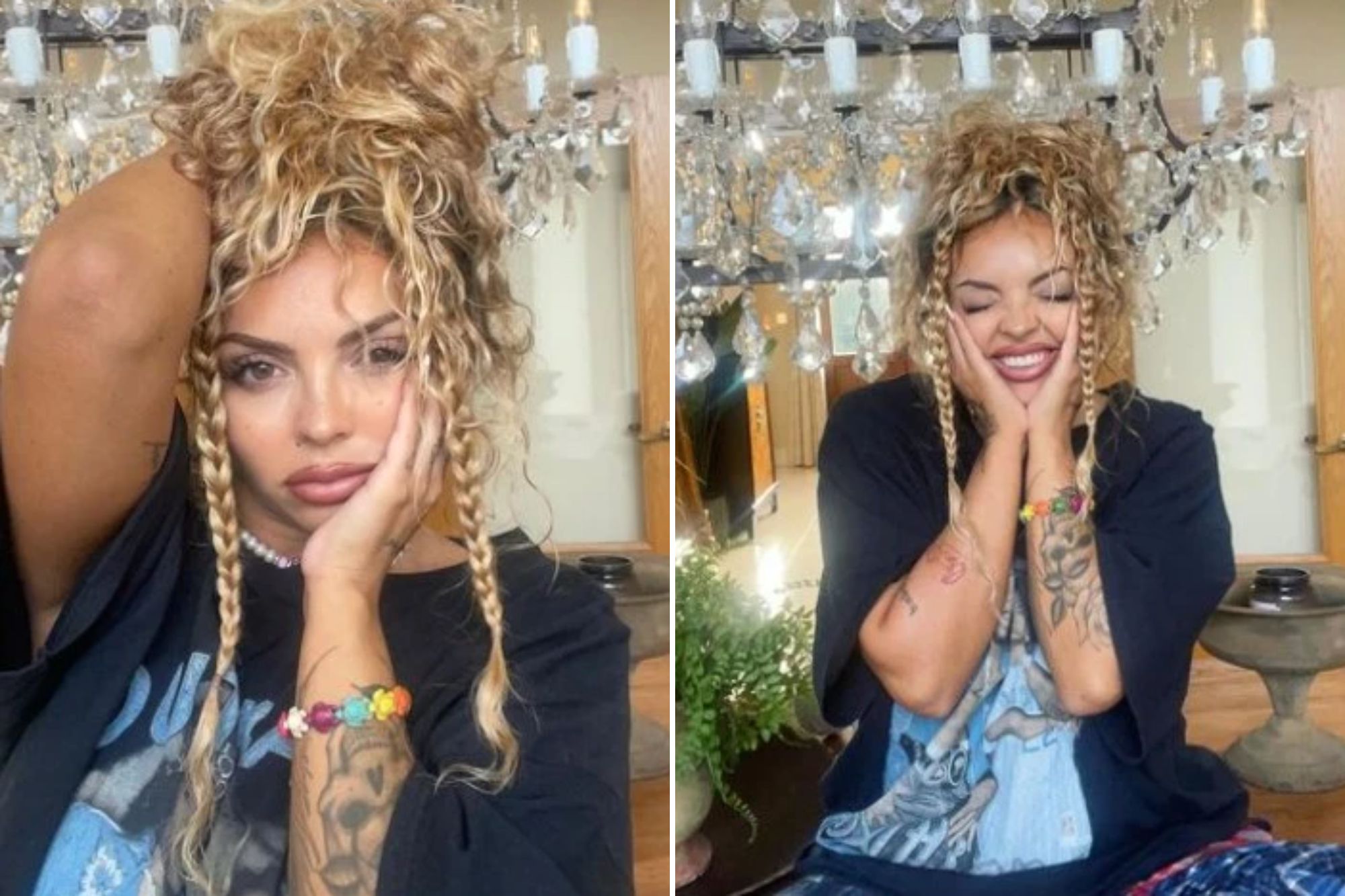 Jesy Nelson reveals hair transformation – and fans are loving it

Her positive attitude come after The Sun told how she is in advanced talks with Warner Records about a potential partnership ahead of her independent release of her second single Cried Out, which will come out more than a year after her debut solo track, Boyz.

Jesy, who is dating Zion Foste, parted with Polydor in July last year because of creative differences.

A source said: “It has been a tumultuous few months for Jesy but she is working hard to come back with a bang.

“She has had meetings with labels, including Warner, about the possibility of signing a new deal. 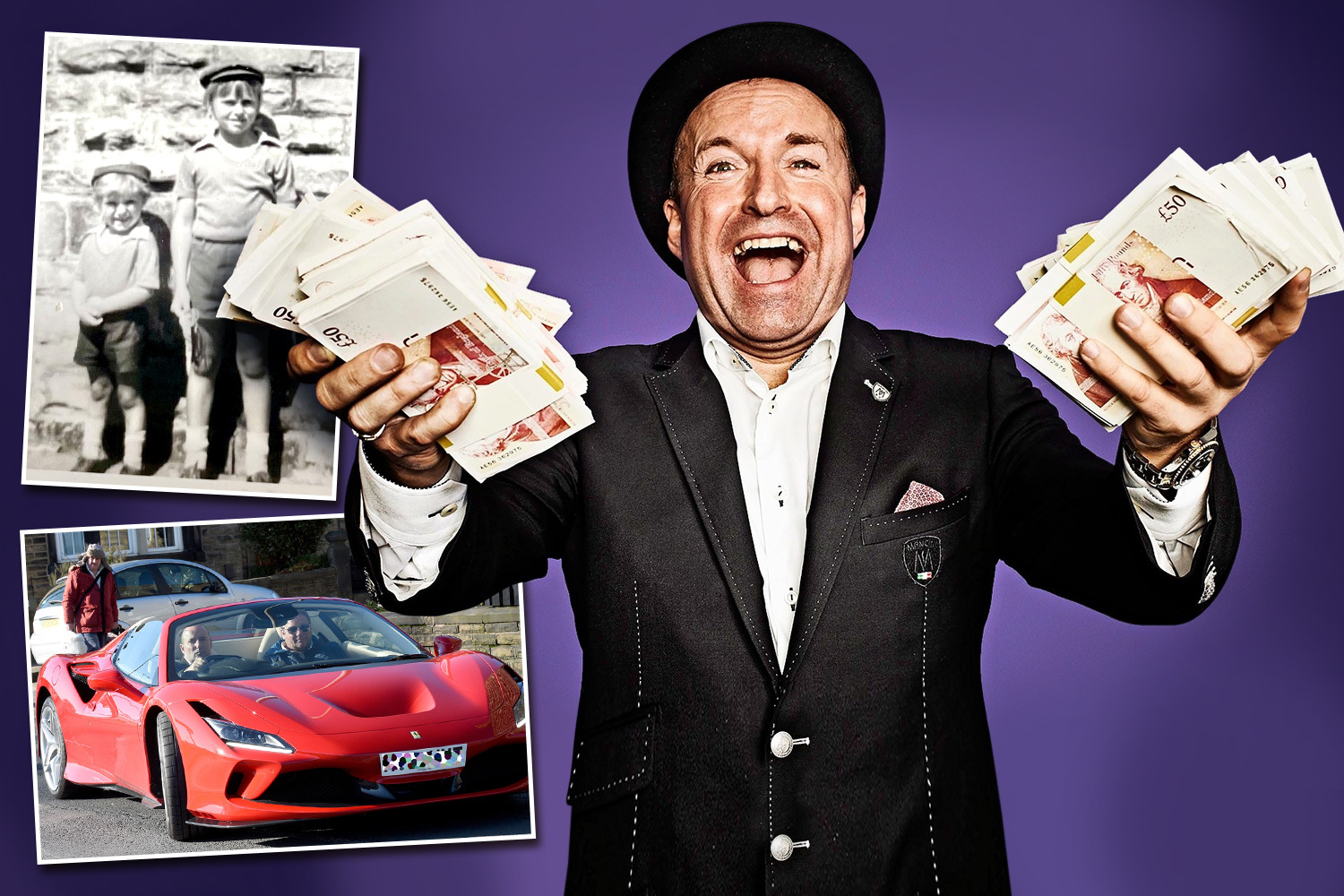 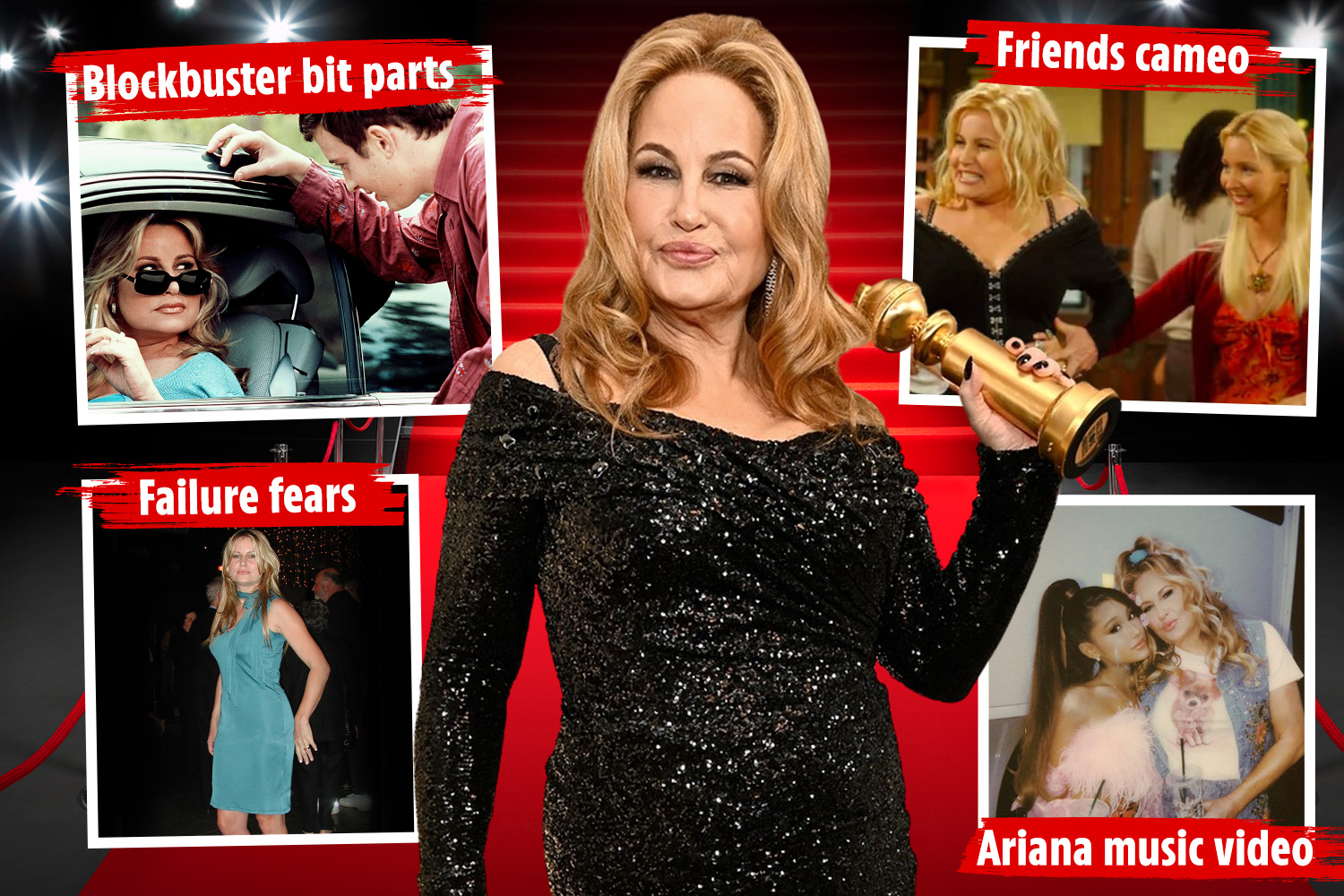 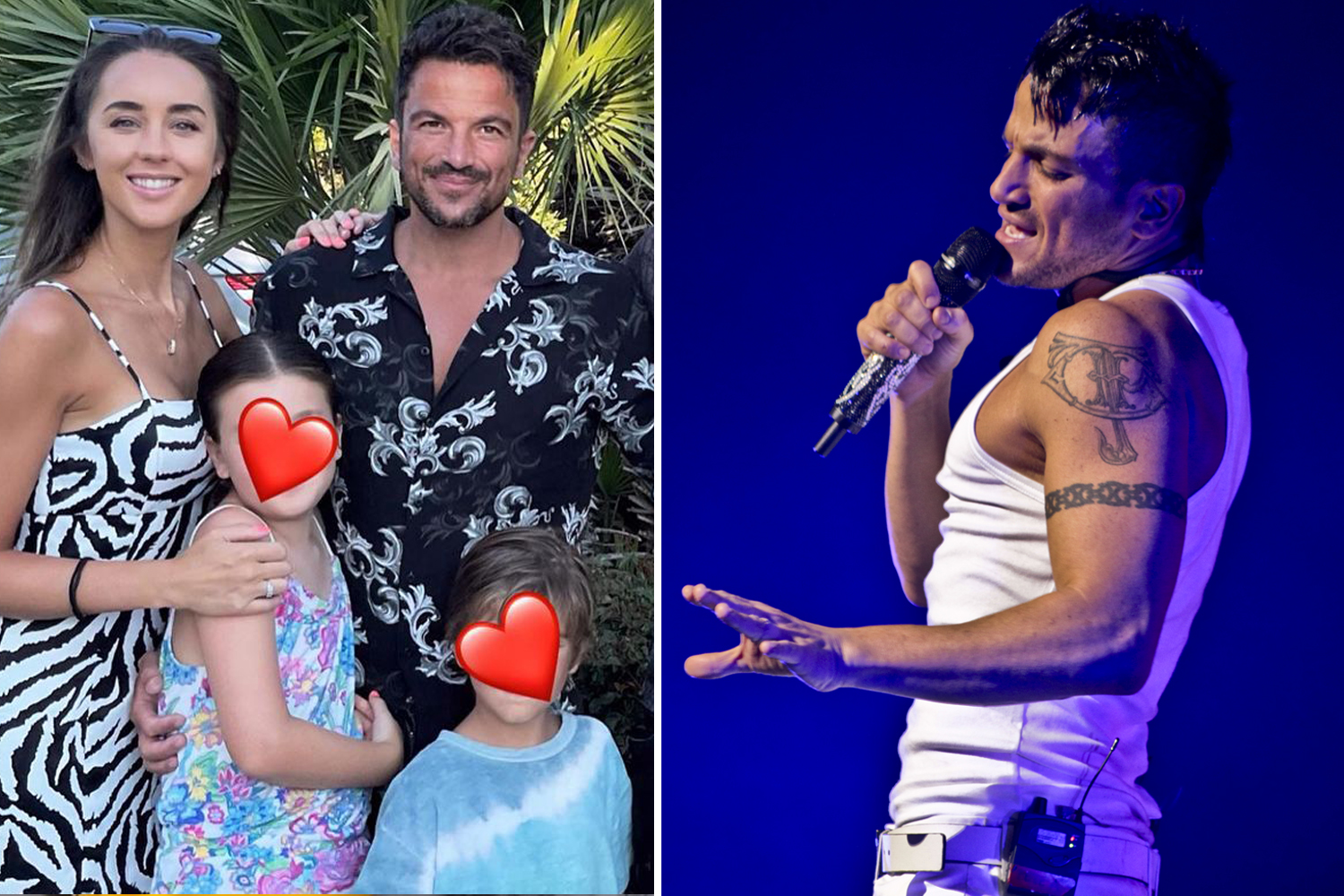 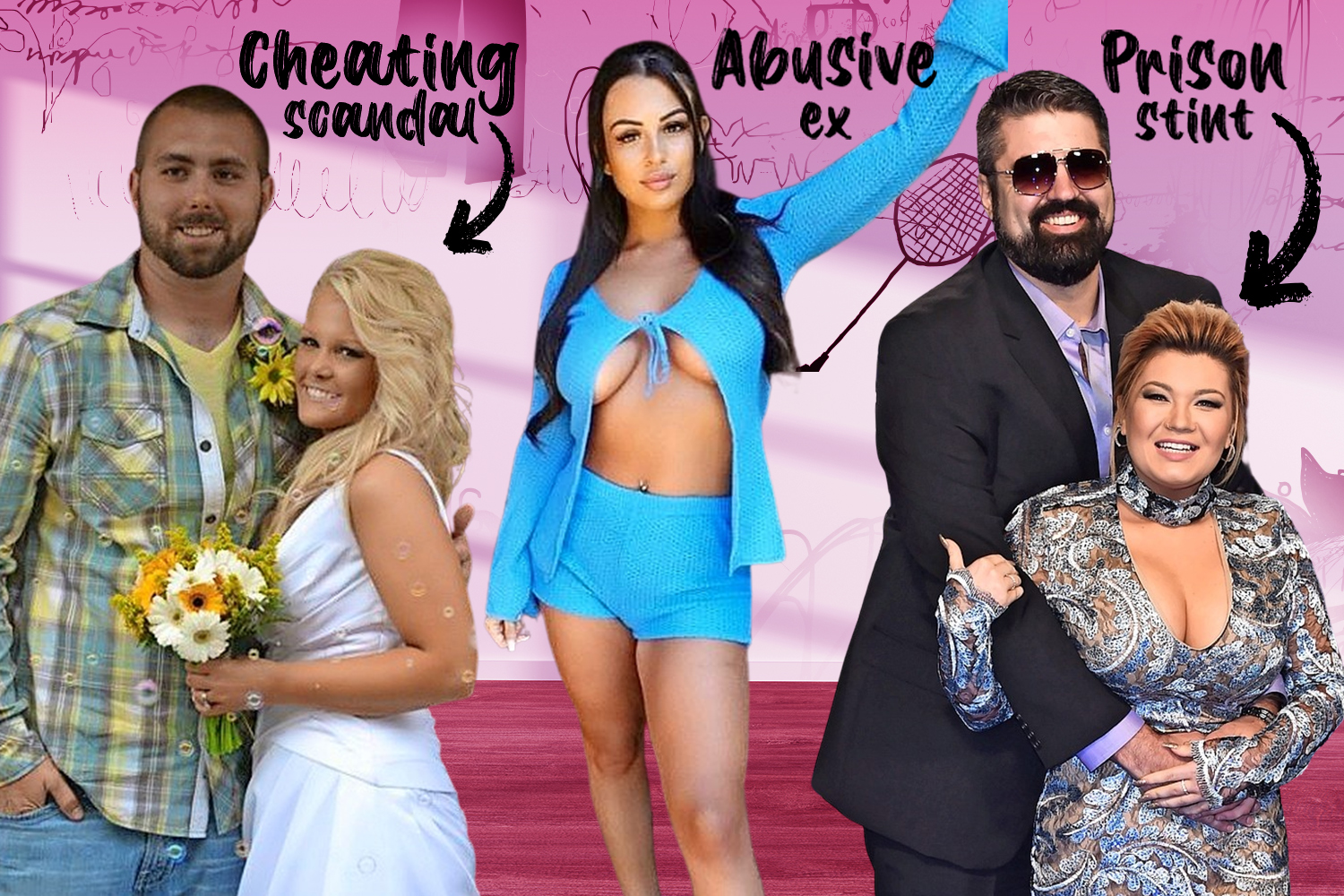 “Jesy will be releasing Cried Out as an independent artist and the labels will be keeping a close eye on the reaction to the song.

“After being so unhappy, Jesy is really enjoying being independent.” 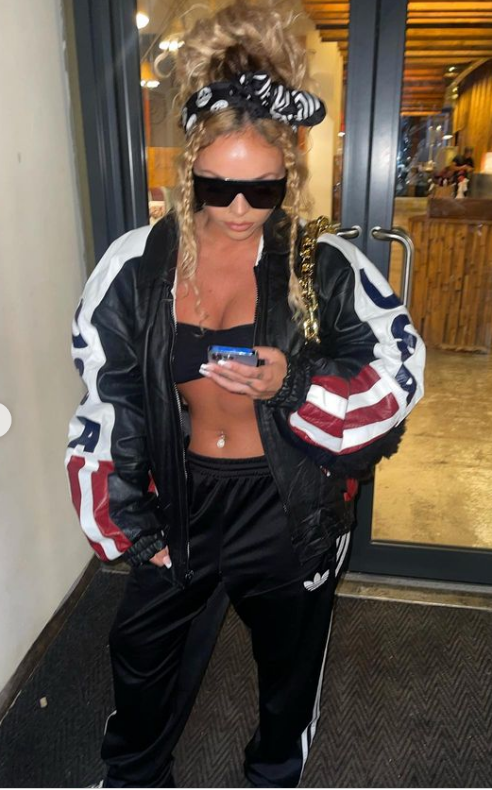