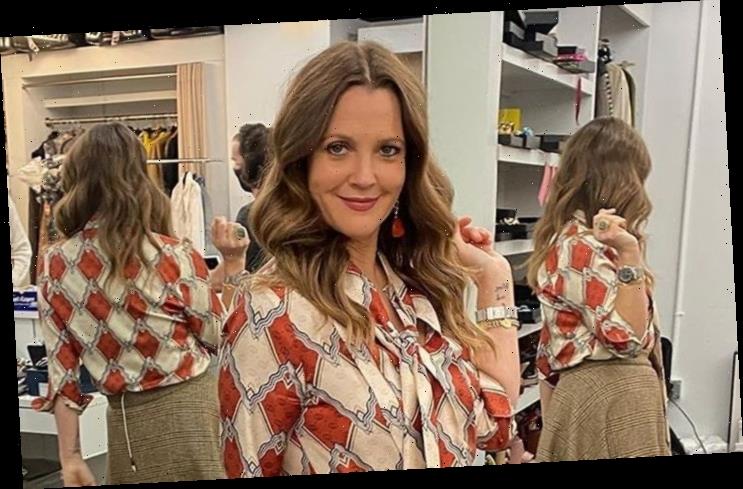 The actress-turned-talk show host has denounced dating apps following her terrible experience of trying to find a match on Raya and then getting stood up by her potential suitor.

AceShowbiz –Drew Barrymore has sworn off dating apps after she was stood up by a potential suitor.

The actress, who split from husband Will Kopelman in 2016, compares the experience of trying the exclusive celebrity dating app Raya to a “car wreck,” explaining it knocked her confidence when she couldn’t find a match – and then when she did meet a restaurateur she liked, he was a no-show for their dinner date.

”I got stood up. I didn’t match with anyone and my friends gave me this sort of bloated sense of false confidence,” she shared on Watch What Happens Live. “They were like, ‘You should try it. You will do great.’ It was a car wreck… (but) I definitely had fun with it.”

“I’ve always wanted to go on a blind date but my life got in the way of that, so I thought online dating might satiate that desire… It was a real wake-up call.”

Busy Barrymore, who last week launched her new TV talk show, has decided it’s time to focus on her daughters and her career, and she is taking some time off from romance.

She adds, ”I’m not closed for business but I have been exactly in that mentality for the past five years, thinking I just don’t have the bandwidth (sic). I don’t know if I’m willing to open up. I just can’t fit it in.”

Drew Barrymore has also been open about her reluctance to tie the knot again. “Never. Never, never, never. I will never get married again!” she said in a candid interview. “And I also believe people should not say the word ‘never,’ and I will never, with a capital N-E-V-E-R, never get married. It’s like I have two options: Cut it – this has not worked – or be Elizabeth Taylor. And I have too many more to go.”