Country music group Lady Antebellum has changed its name to Lady A in response to the Black Lives Matter movement. FOX Business’ Cheryl Casone with more.

Bill Murray is taking some heat from the Doobie Brothers.

The Hollywood Reporter obtained an email from the band's attorney Peter Paterno sent to the "Ghostbusters" star on Wednesday in which he addresses the use of the music.

The attorney greeted the star and said he was writing in regard to the Tom Johnston-penned "Listen to the Music." 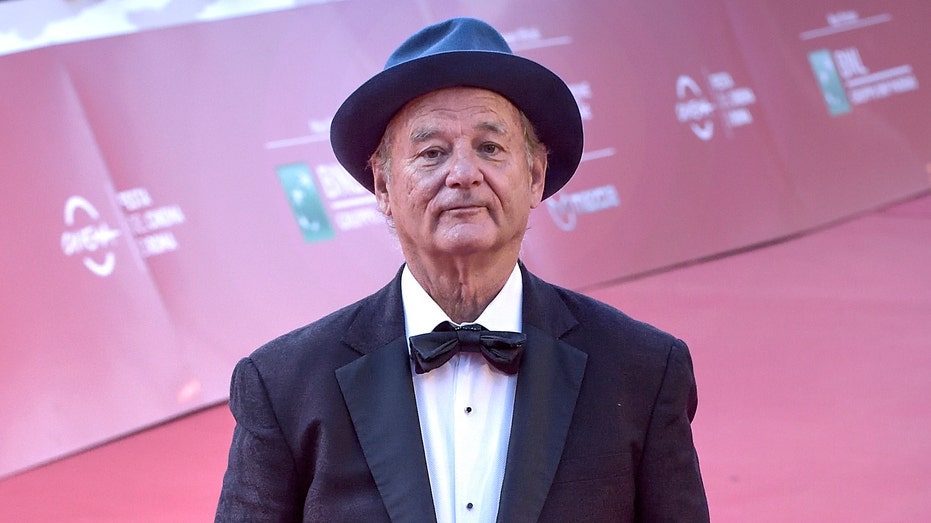 "It's a fine song. I know you agree because you keep using it in ads for your Zero Hucks Given golf shirts," he said. "However, given that you haven't paid to use it, maybe you should change the company name to 'Zero Bucks Given.'"

Paterno alleged that Murray has been using unlicensed music from other clients represented by his firm as well.

"It seems like the only person who uses our clients' music without permission more than you do is Donald Trump," the attorney continued.

Paterno went on to call himself "too lazy" to look up the specific section of the United States Copyright Act that the actor is allegedly violating, as well as to "threaten [Murray] with eternal damnation."

"But you already earned that with those Garfield movies," the lawyer said. 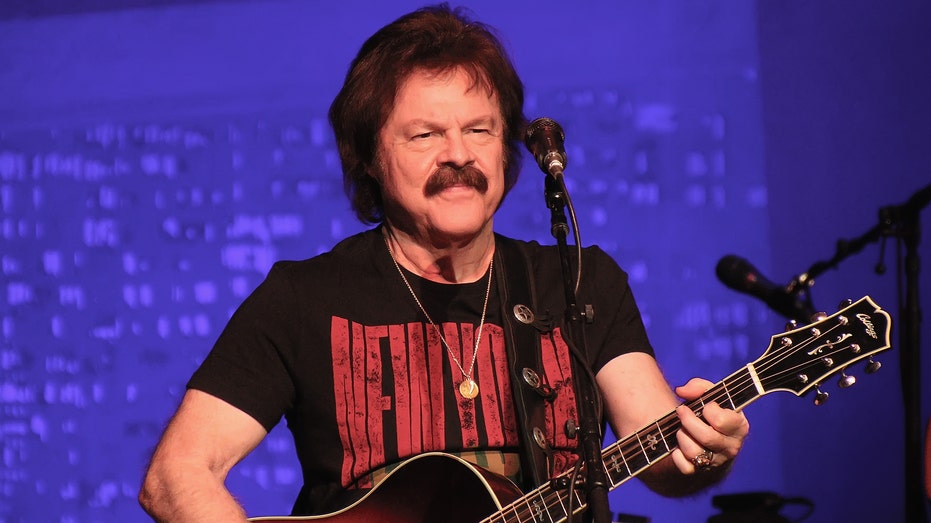 Tom Johnston of the Doobie Brothers wrote the song ‘Listen to the Music,’ which Bill Murray has been accused of using in advertisements, allegedly without permission. (Photo by Donald Kravitz/Getty Images)

No holds barred, Paterno added: "We'd almost be OK with it if the shirts weren't so damn ugly. But it is what it is."

And in a knock on Murray's famous line by his Carl Spackler character from "Caddyshack," Paterno concluded his email with: "In the immortal words of Jean-Paul Sartre: 'Au revoir Golfer. Et payez!'"

Reps for Murray, William Murray Golf and the Doobie Brothers did not immediately respond to Fox Business' request for comment.