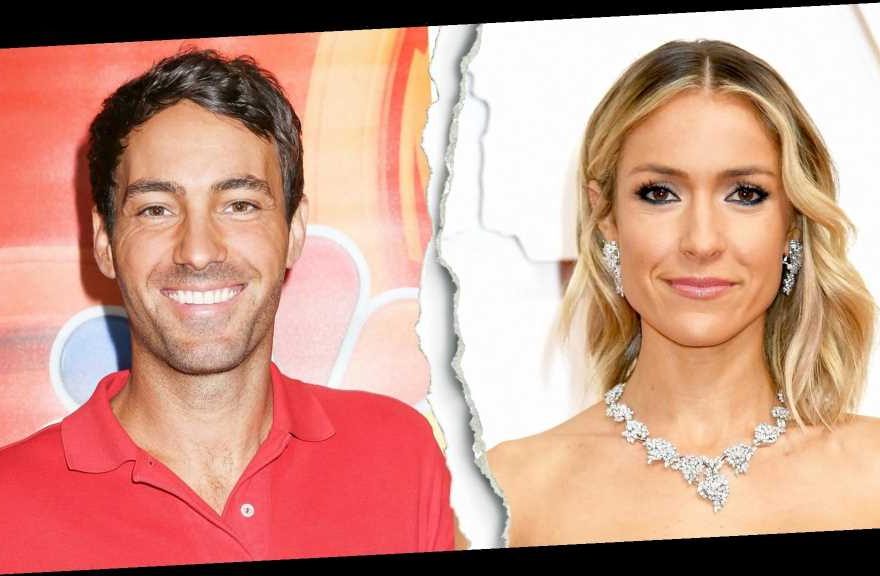 Dunzo! Kristin Cavallari and Jeff Dye have pulled the plug on their casual romance after five months, a source confirms to Us Weekly.

The duo, who were first linked in October 2020 after being spotted kissing in Chicago, “were never officially together,” the insider tells Us. “Kristin is doing her own thing and focusing on building her brand Uncommon James.”

Cavallari, 34, and Dye, 38, were last photographed together in February, grabbing coffee in Los Angeles together. In December, they were seen getting cozy during a getaway with friends in Cabo San Lucas and in November, they were caught kissing at a bar in Nashville.

That said, they were never in an official relationship. “She’s just hanging out with him. They’re enjoying each other’s company [and] having fun. That’s it,” a separate source told Us last month. “They’re really just getting to know one another and seeing where things go. … If they do decide to one day become official, people will know for sure.”

Everything Kristin Cavallari, Jay Cutler Have Said About Their Relationship

The comedian also lives in Los Angeles, while the designer is located in Nashville with her children, Camden, 8, Jaxon, 6, and Saylor, 5, whom she shares with estranged husband Jay Cutler. Cutler, 37, and Cavallari announced their split in April 2020 after 10 years together.

On Wednesday, March 17, the Hills alum shared an Instagram photo of herself looking out at the ocean with a telling caption. “Freedom. It feels really damn good,” she wrote.

Meanwhile, the former Laguna Beach star and Cutler remain on good terms and have created a successful coparenting relationship amid their split. In January, fans wondered if a reconciliation was in the works after they both posted a photo together with the caption, “The world is full of users. 10 years. Can’t break that.”

However, an insider told Us shortly after the photo went viral that the exes “have remained friends” through it all. “They will always have each other’s back no matter what,” the source said at the time. “Coparenting has been going well — they are doing the best they can.”

Listen to Us Weekly’s Hot Hollywood as each week the editors of Us break down the hottest entertainment news stories!