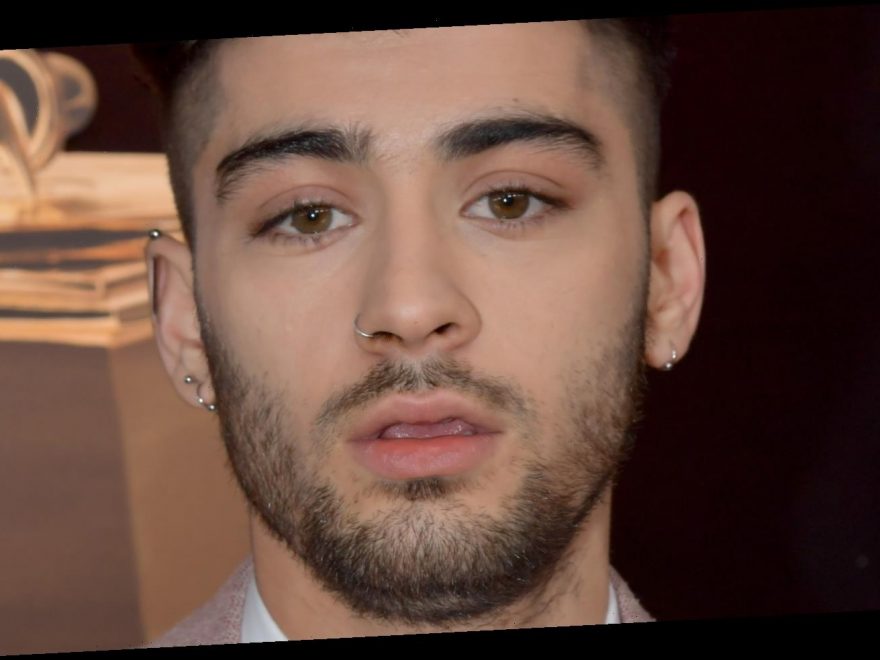 Fans have been desperate for more from One Direction after the band went on hiatus in August 2015. Since then, there have been a few reunion teases that have whipped fans into a frenzy (via The Sun), though Directioners are still waiting to see the boys back together. However, former band member Zayn Malik got fans excited all over again in March 2021 by revealing his “favorite” bandmate out of Harry Styles, Niall Horan, Louis Tomlinson, and Liam Payne.

Malik hasn’t exactly held back since leaving the group in March 2015. In October of that year, he told Fader he wasn’t the biggest fan of the band’s music, calling it “generic as f**k” as he claimed he wasn’t allowed to give his input on their songs. “Whenever I would suggest something, it was like it didn’t fit us. There was just a general conception that the management already had of what they want for the band and I just wasn’t convinced with what we were selling,” he said.

In 2016, he dropped the bombshell that he didn’t even really want to be in the band after they were put together on The X Factor U.K. after initially auditioning for the singing competition as solo artists. “I think I always wanted to go, from like the first year, really. I never really wanted to be there, like in the band,” he said on Beats 1. But despite all that, Malik just dropped a big bombshell that has fans pretty worked up.

Zayn Malik was asked to name his “number two” former bandmate in a March 2021 interview with SiriusXM, after himself, where he revealed that honor went to none other than Niall Horan. The star seemed reluctant to choose at first, saying he didn’t want to “entertain” the idea of comparing them, before pretty firmly settling on the “Slow Hands” singer. “You know what, Niall’s my favourite. How about that? There you go,” he said, noting that he thinks Horan “makes the best music.” Malik said he believed the Irish star even makes better music than he does, and added, “Yeah I’m a Niall fan.”

Malik didn’t reveal how much, if at all, he still speaks to Horan, though he made it clear in a November 2017 interview with Billboard that he wasn’t particularly close to any of his former bandmates following the band’s hiatus. “Our relationships have definitely changed since we were in a band together, but I think that’s just life. Everybody grows up — two of the guys have got kids now. But no, I don’t talk to any of them, really,” he said. Since then, Malik has gone on to become a dad himself, welcoming daughter Khai with Gigi Hadid in September 2020.

So, what did fans have to say about Malik gushing over Horan? Keep reading to find out.

Zayn Malik's confession sent One Direction fans into a meltdown

Though Niall Horan is yet to publicly comment on Zayn Malik’s confession, it’s safe to say it was a big hit with One Direction fans. Twitter was flooded with responses to his big reveal, and “Ziall” — a combination of their first names — began trending on the social media site.

“Zayn complementing niall and his music is what’s keeping me sane. Ziall is very much still supportive and I don’t know how to process that,” one person tweeted, alongside a GIF that showed Malik playfully touching Horan’s nose while they were still in the band. “Zayn saying that Niall makes the best music made my life,” another fan tweeted. A third wrote on the social media site, “so zayn just said that niall is his favorite, how are we feeling ? (i’m personally crying),” while another gushed in all caps, “ZIALL MY FAVORITE FRIENDSHIP YES YES STILL ALIVE AND WELL I WIN.”

It seems like One Direction fans are most definitely here for this friendship.