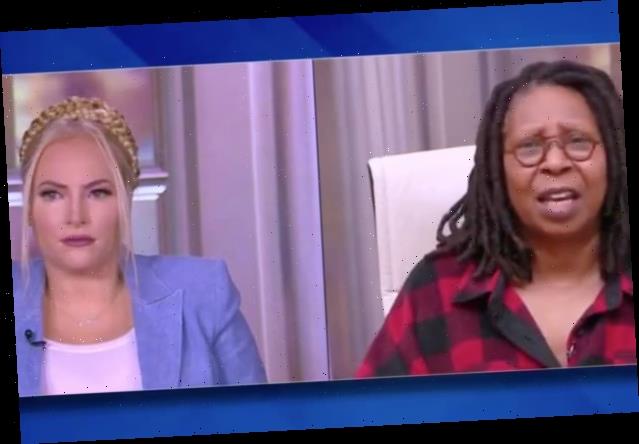 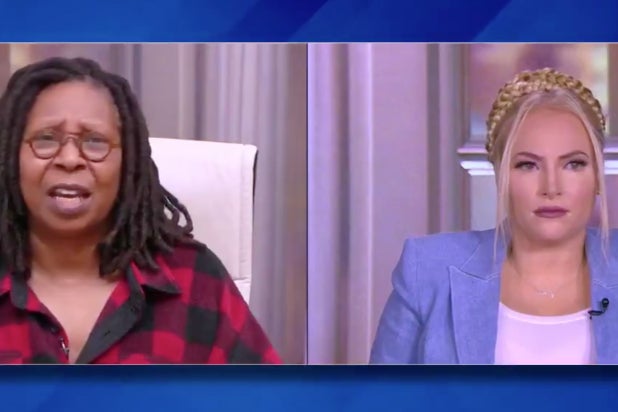 McCain has long been unapologetic about her political views, so it wasn’t a total surprise when she called out Baker and his words as “a really bad and dangerous spin” while also subtly reminding viewers about her stance on law enforcement. “I respect law enforcement, I respect authority, and I was not for defunding the police,” McCain continued. But she didn’t go easy on Baker by any means.

“I think that we should be really responsible in the media,” McCain said. “I just never see when tragedies like this happen ever anyone given the same kind of leeway and sort of runway that we’re seeing this specific shooter getting. And I think there’s just no tolerance for it. And I think that police officer, Sheriff, should be removed immediately because I don’t think he’s a responsible actor in this and I don’t think he’s someone who can be trusted in this case.”

Long is currently under arrest after a mass shooting spree in Atlanta that left eight people dead on Saturday, six of them Asian women. At yesterday’s press conference, Baker drew wide criticism for both not classifying the murders a hate crime and for suggesting that Long’s motive was simply because he was having a bad day.

“We all have problems. Everyone faces things in life. And this victimhood mentality of ‘my only option because I have a sex addiction is to go out and rampage a bunch of people’ is insane, and dangerous,” McCain said. “Quite frankly, I’m absolutely sick of men, particularly white men, being treated with an entirely different brush in the media than any other group of people.”

Watch the video below.