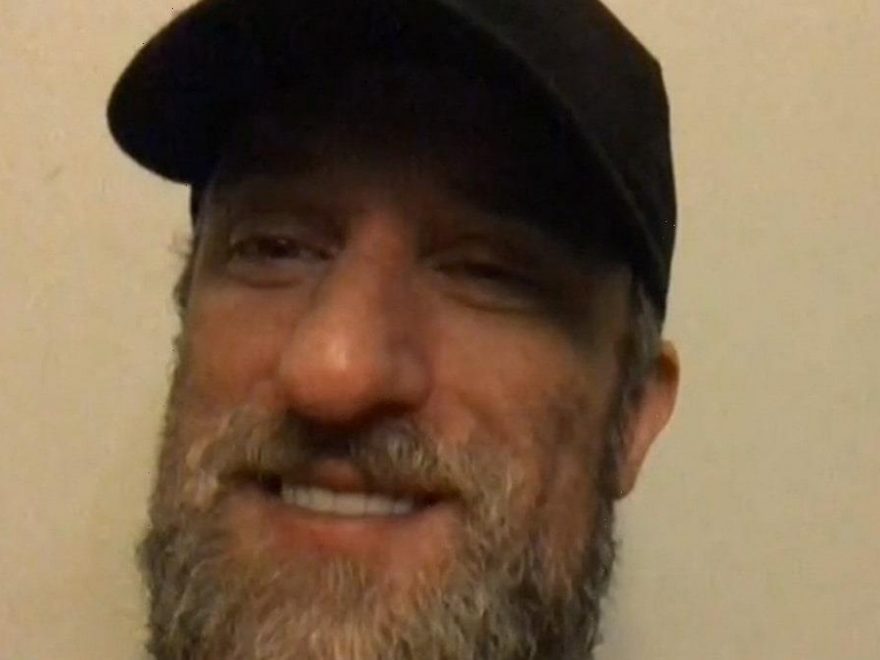 Dustin Diamond‘s pleading his case to the makers of the “Saved by the Bell” reboot, saying his character is synonymous with the show … and he hopes his former castmates band together to make it happen.

The man who played Screech in every episode of the popular teen sitcom and its spin-offs isn’t shy about letting us know that fact … and he believes it’s a major reason why he should be included in the reboot, which will star alums Mario Lopez and Elizabeth Berkley.

It’s unclear what other former cast members might make an appearance — both Mark-Paul Gosselaar and Tiffani Thiessen have yet to confirm a return — but Diamond’s pretty clear he’s not one of them … at least not yet.

Dustin — who’s made headlines the past several years for his criminal case and other unpleasant reasons — suggests his snubbing is like that idiom about cutting off one’s nose … or something like that. Basically, he thinks it’s unfair … and the wrong move.

Screech also believes everyone involved in the OG ‘SBTB’ should show some solidarity and demand all the staples — Zack Morris, Kelly Kapowski, etc. — be brought back for the reboot … otherwise, it’s missing something.

He even has an idea of what Screech’s storyline should be, and we gotta say … it makes sense. Zoinks!