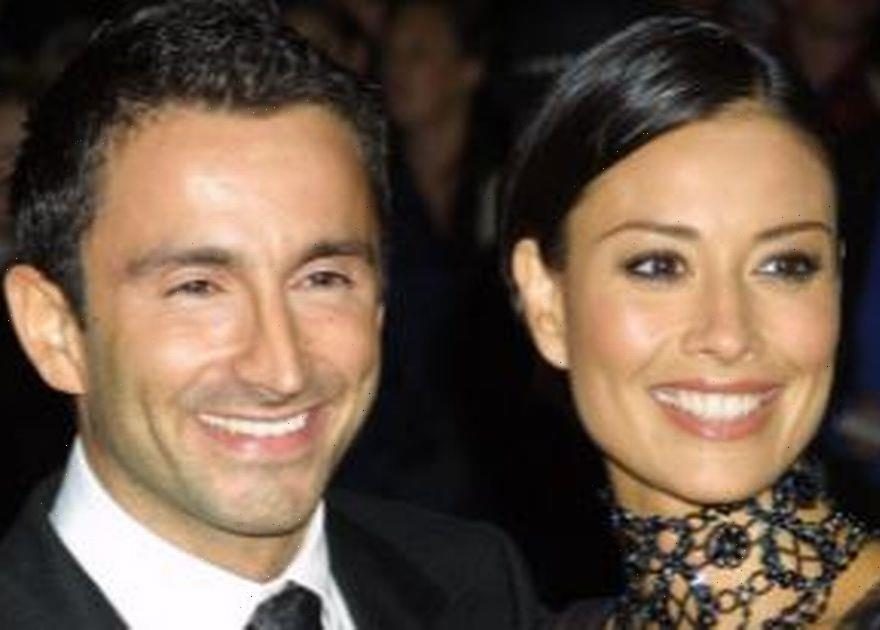 Melanie Sykes has candidly revealed that her son's autism diagnosis was the main factor behind the breakdown of her marriage to Daniel Caltagirone.

The 51 year old's son Valentino, 17, was diagnosed with the autism at the age of three and the following year, she parted ways from Daniel after eight years of marriage.

And the television presenter has now explained that her son's diagnosis made her realise she couldn't help him while "being in a marriage that she wasn't happy in".

Mel, who is now smitten with her toyboy Italian lover Riccardo Simionato, said: "That boy is the light of my life. When he was diagnosed, he changed my life."

"I had to sort myself out, and he helped me get out of the situation that I was in – he was definitely the fuel for the move to do that," Mel said on The Hot Mess Mums Club podcast.

"When you are unhappy, you can't function as a parent," she continued.

The star, who also shared Roman, 19, with ex Daniel, noted that when women are unhappy, they are "not displaying what a woman should be dealing with".

She said: "With two boys, particularly, I was very mindful of what they were observing of me as a woman and what they would take into their adult lives when they were dealing with women – whether it be romantically or not because at that time I didn't know what sexual persuasion they were going to be.

"It was just what women are and what women are capable of. I am their main woman, so everything I do, I want them to see me as someone to look up to and to respect.

"I think that is my duty as a mother, to boys particularly," the radio star added.

Mel wed former Emmerdale actor Daniel back in 2001, jetting off to the Caribbean for a very lavish ceremony.

Daniel also held roles on several very well-known TV shows such as A Touch of Frost and The Bill.

One of his biggest TV credits came in the series Lock, Stock… where he played series lead Moon, in 2000, and also made appearances in The Bill in 1997 and 2008.

He even starred in an episode of huge US sitcom Friends, where he played a waiter during Ross' wedding to Emily, which was filmed in London.