Embed from Getty Images
We know a bit about some of The Rock’s upcoming projects. Next year, he’s launching his tequila company, Teremana. In 2021, he’ll star as DC villain Black Adam. He’s also creator and host of NBC’s reality competition, The Titan Games. We’re just finding out about another show that The Rock is working on at NBC, this one about his life:

The network announced plans for an 11-episode comedy “Young Rock,” due next season that will explore the “formative years” of Dwayne Johnson, 47, the wrestler-turned-movie-star also known as The Rock. Johnson will appear in every episode, but a younger actor yet to be cast will portray him.

Rock will produce the series with Nahnatchka Khan (“Don’t Trust the B— in Apt. 23,” “Fresh Off the Boat”), and NBC Entertainment chief Paul Telegdy excitedly unveiled plans at the Television Critics Association Saturday.

Over the years, “I have talked about this wild and unpredictable and unbelievable childhood that I had,” Johnson told reporters via FaceTime.

“I’ve told many many stories, many of them unbelievable, but all of them true. . . .

Now what’s crazy about this whole thing … the confluence of wild personalities that came in and out of my life during these times, all these years, are just fascinating. From my heroes Andre the Giant to Muhammed Ali to Ronald Reagan … It was almost as if I’d been told I had the childhood of Forrest Gump, where people weave in and out of my life.”

This sounds like it could be a lot of fun, depending on how well the stories are written (though I give a side-eye to anyone who says that Reagan is one of their heroes). 11 episodes seem like a good number, too. Enough to tell some engaging stories, but not too many that the stories need to be spread out in order to fill time. The Rock also said, “We have found a really cool, fun creative way to weave me into the show,” so it sounds like it may be something more than the typical older-character-looking-back voiceover. I’ll probably tune in out of curiosity. I wonder if this is going to spawn the next genre of television shows: celebrities telling stories about their younger selves. Many people love learning about their favorite celebrities’ early lives, and if those celebrities are colorful enough, the shows can practically write themselves. 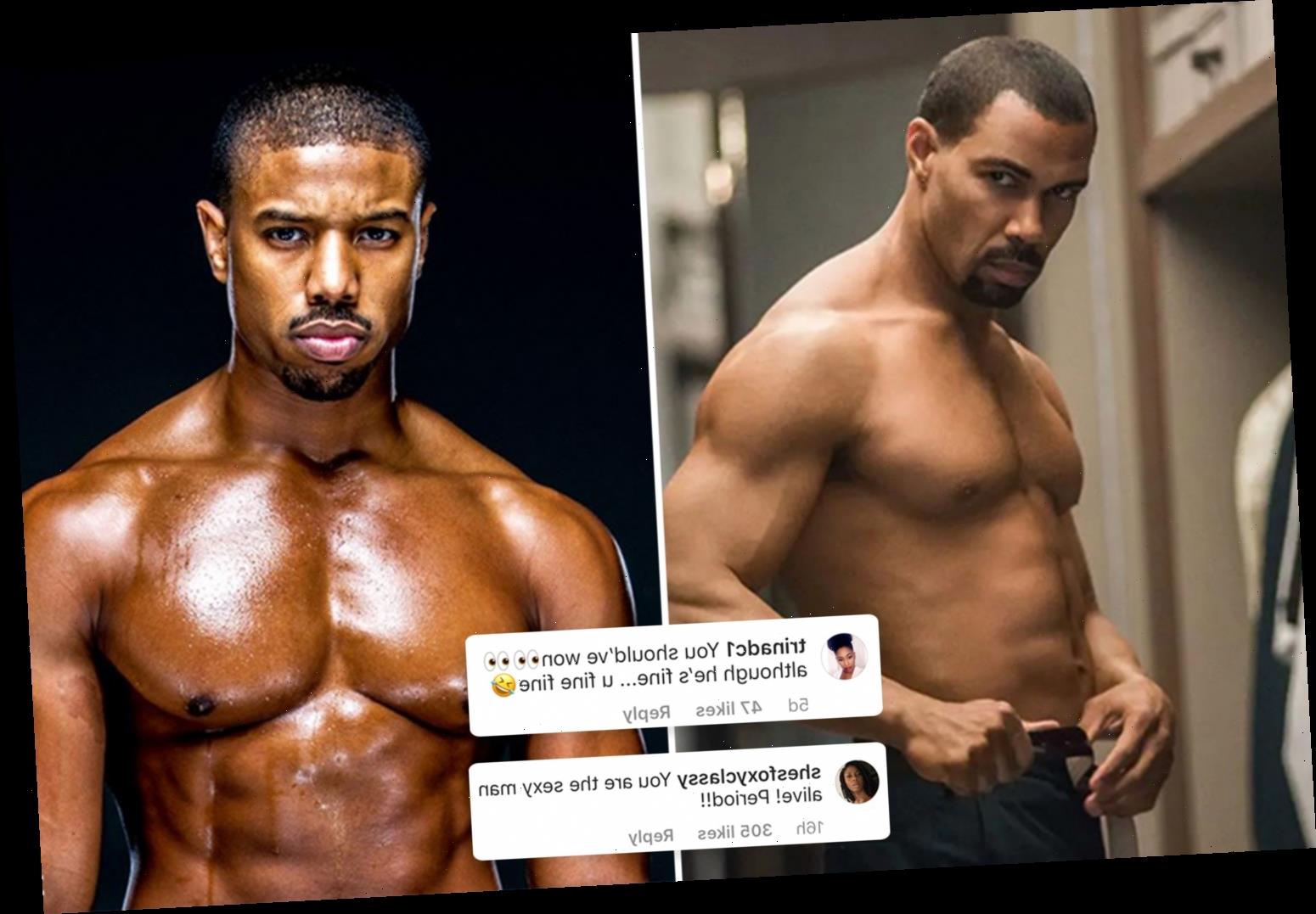 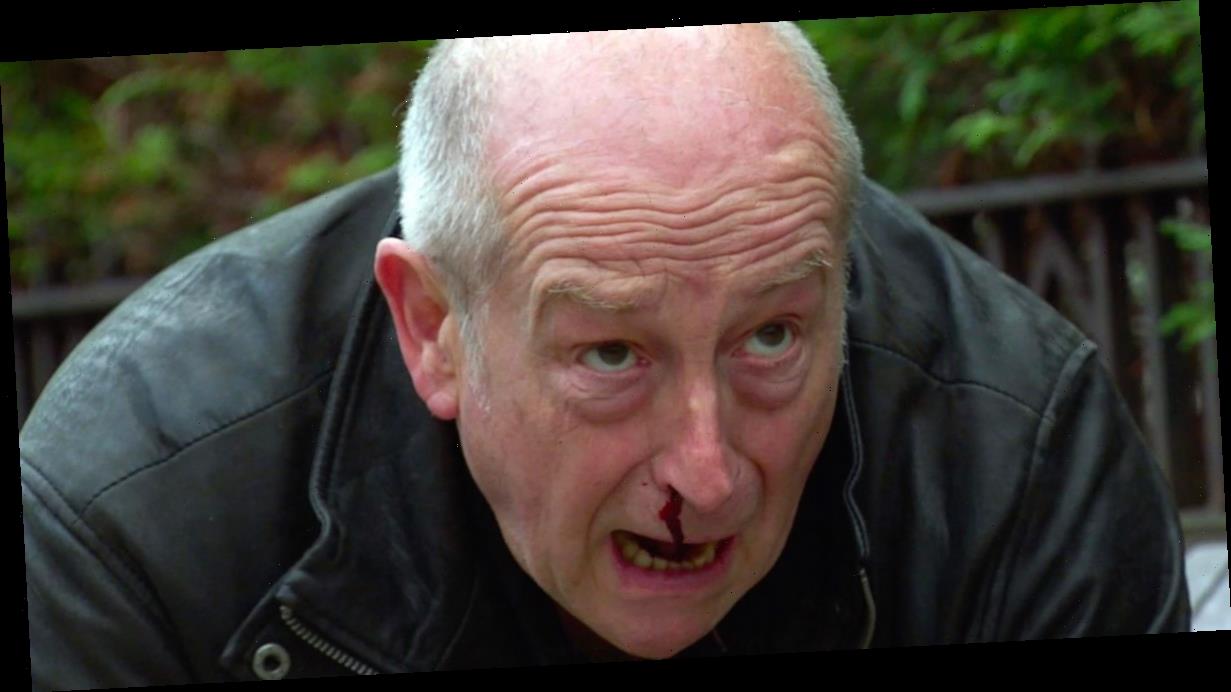 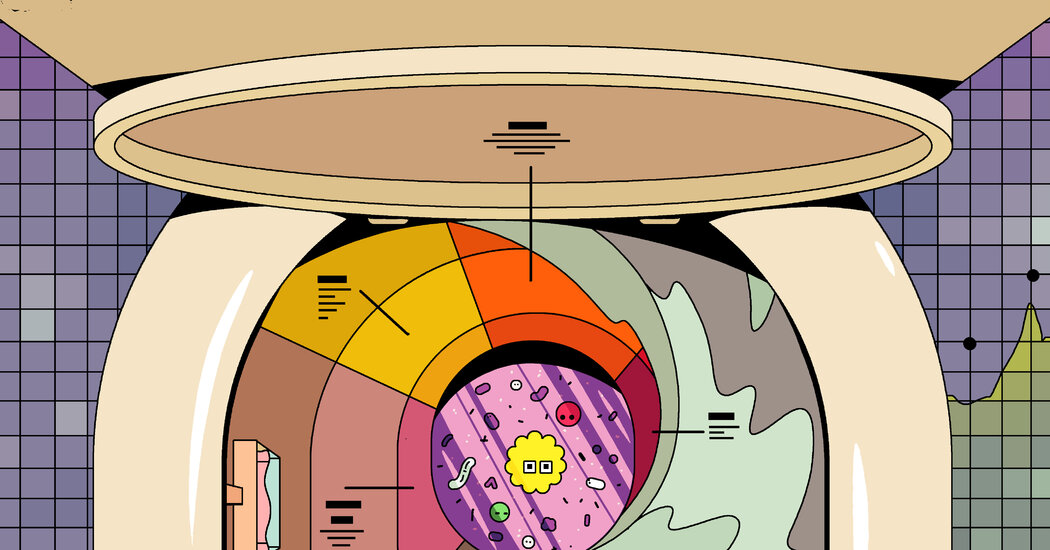 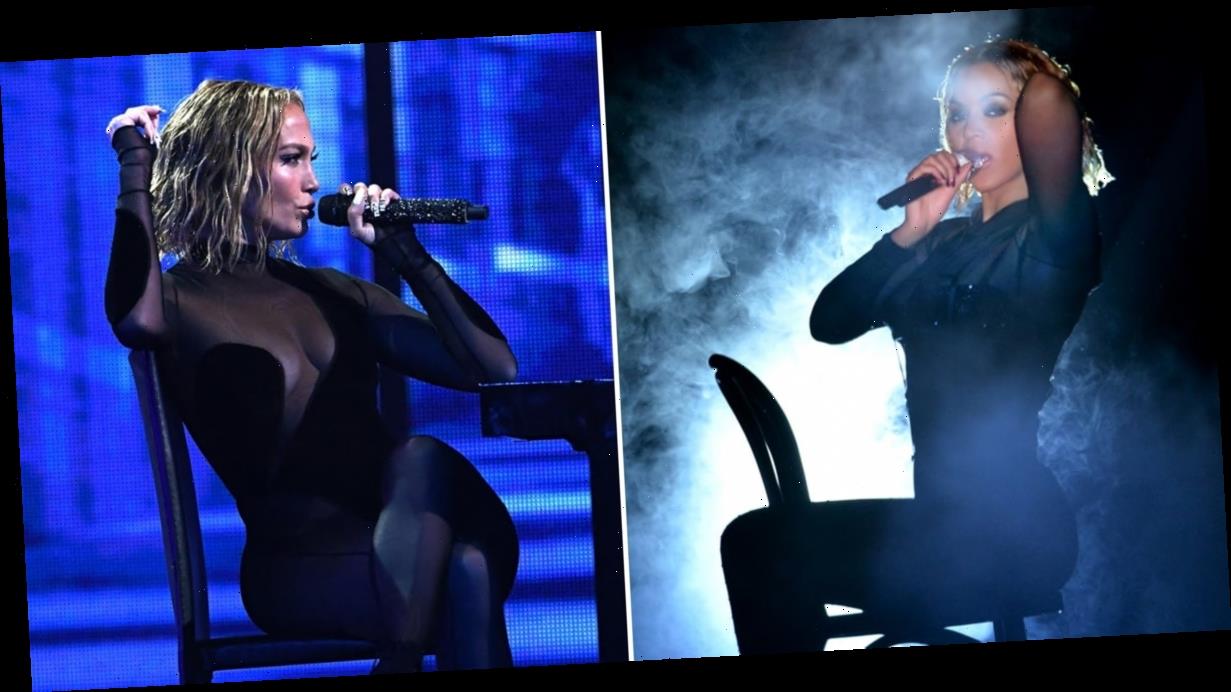 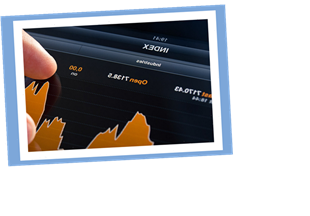 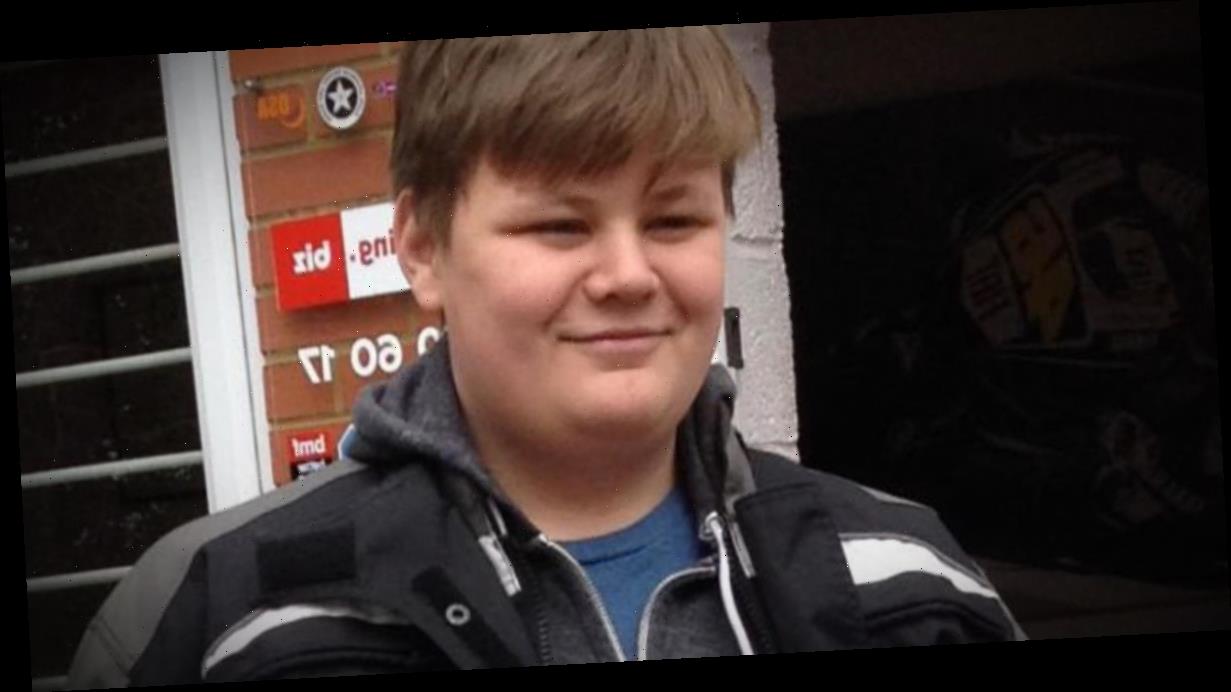 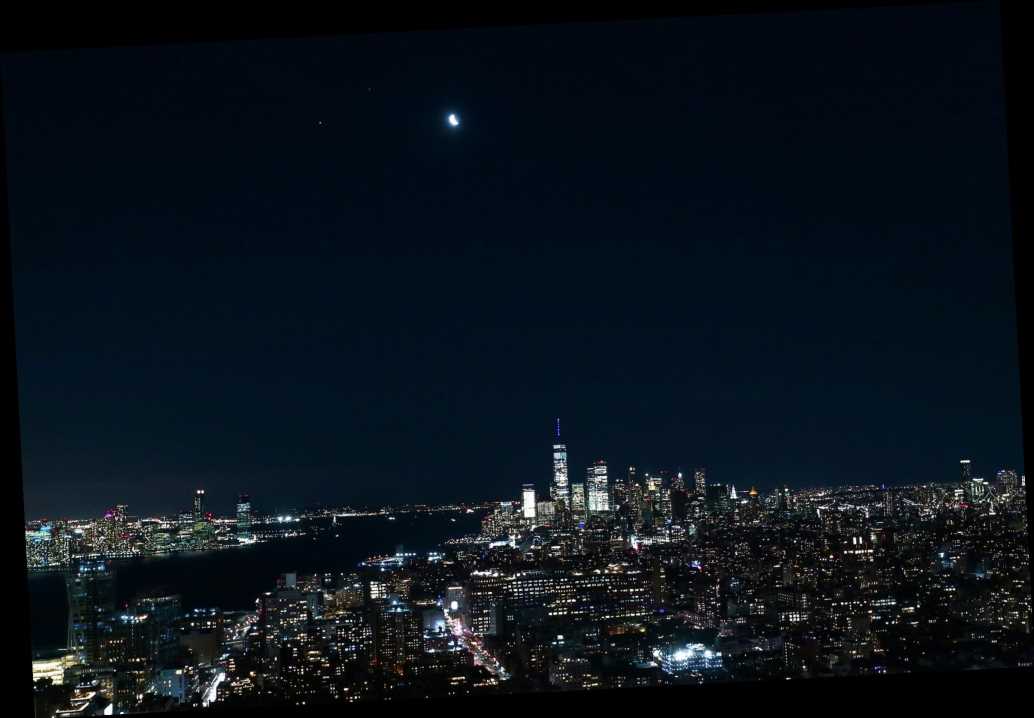