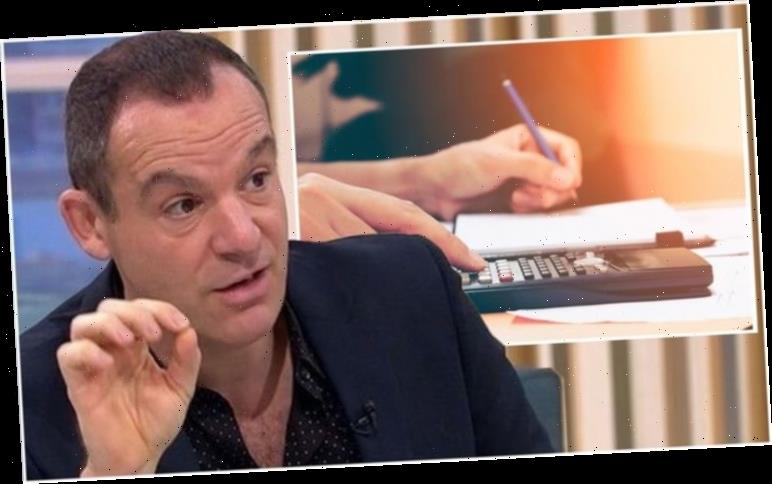 Martin Lewis, the Money Saving Expert, recently appeared on ITV’s Good Morning Britain to issue a warning to Britons who have saving accounts.

The founder of MoneySavingExpert.com has appeared on television to urged viewers to check their savings accounts after it was revealed that banks will be looking to introduce big changes soon.

The warning comes as the Financial Conduct Authority (FCA) has announced new plans which could see all banks required to set a single easy access rate (SEAR) across all easy access savings accounts.

Appearing on ITV’s Good Morning Britain, he explained how the new rules could impact people.

The expert revealed: “There are lots of people sitting on antiquated savings accounts that pay spit-worthily low rates, down to 0.1 percent. 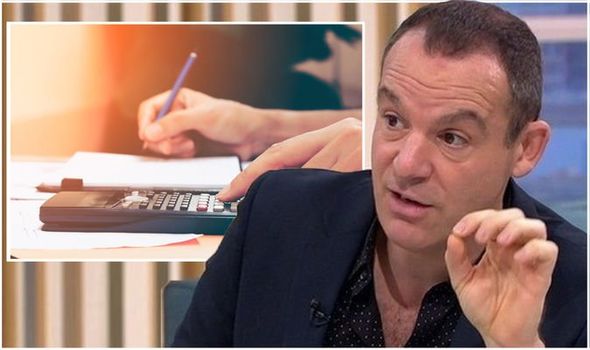 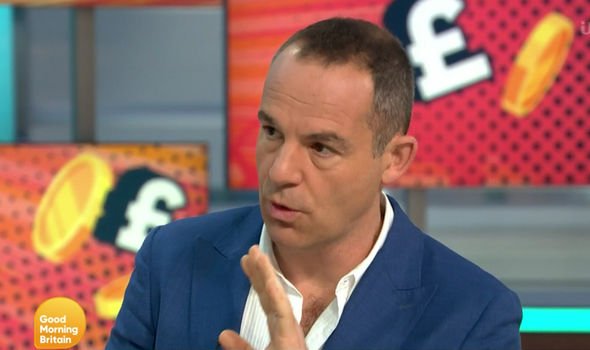 “After you’ve had an easy access savings account for a year, everybody in future will have to be moved onto a SEAR.

“That rate could still be pants, but it will be one rate and it will be easier for people to find out their rate.

“There are some interesting consequences,” he explained.

“First of all, they have said that they do expect the top rates for savers to come down a little bit, but for the bottom rates to go up.

“So that’s somewhat worrying for people who actively move their savings.

“We do have some accounts where the rate stays good for more than a year, which won’t now.”

Recently, in “Martin’s Quick Deals” of the week, he revealed how viewers can earn up to £175 “free” cash by simply switching bank accounts.

Taking to This Morning, the Money Saving Expert shared his quick deals. 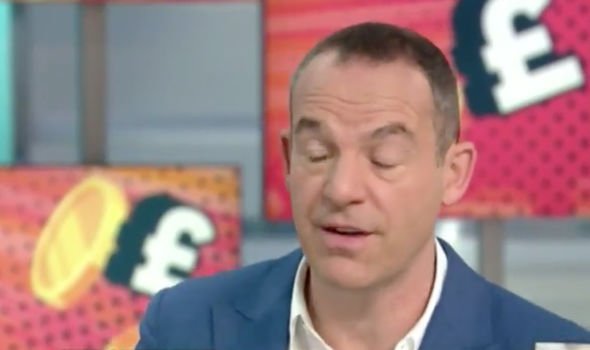 He told viewers that to kick start the New Year, he revealed that two banks have relaunched bonus schemes for switching accounts.

However added: “You need to switch minimum two direct debits and pay in at least £1,750/month, for most that just means paying in a salary of around £25,900/year.

“You also get access to a 2.75 percent linked regular savings account you can put up to £250 a month in.” 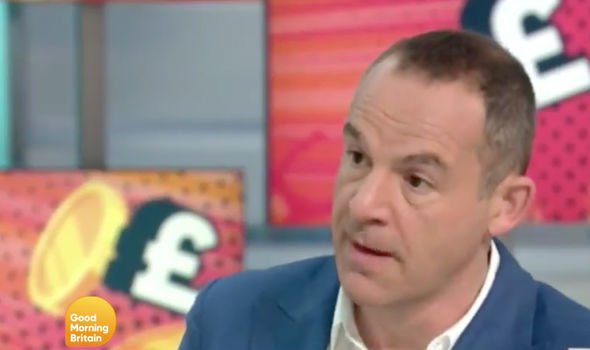 He encouraged viewers to switch accounts and assured them that it was “easy”.

Martin revealed another benefit of switching bank accounts is that it will improve one’s credit score. 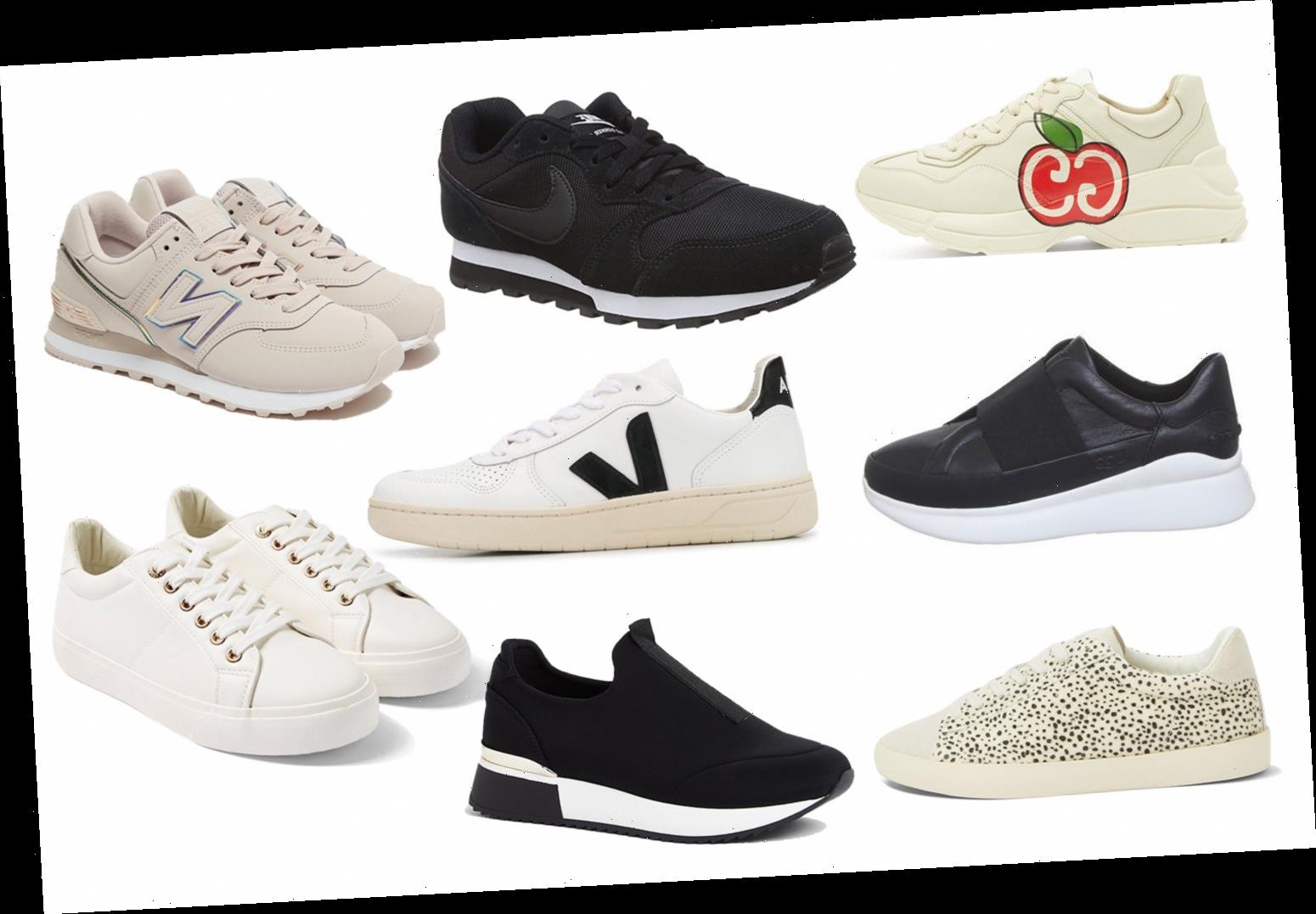 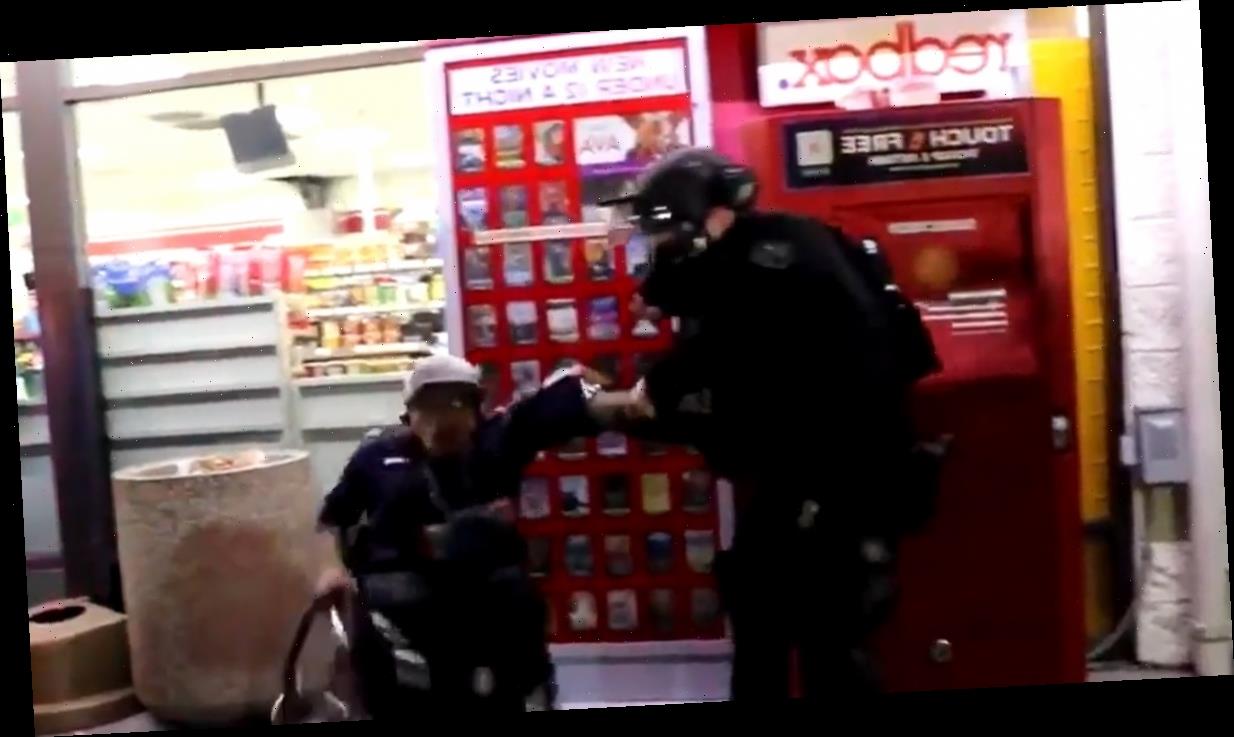