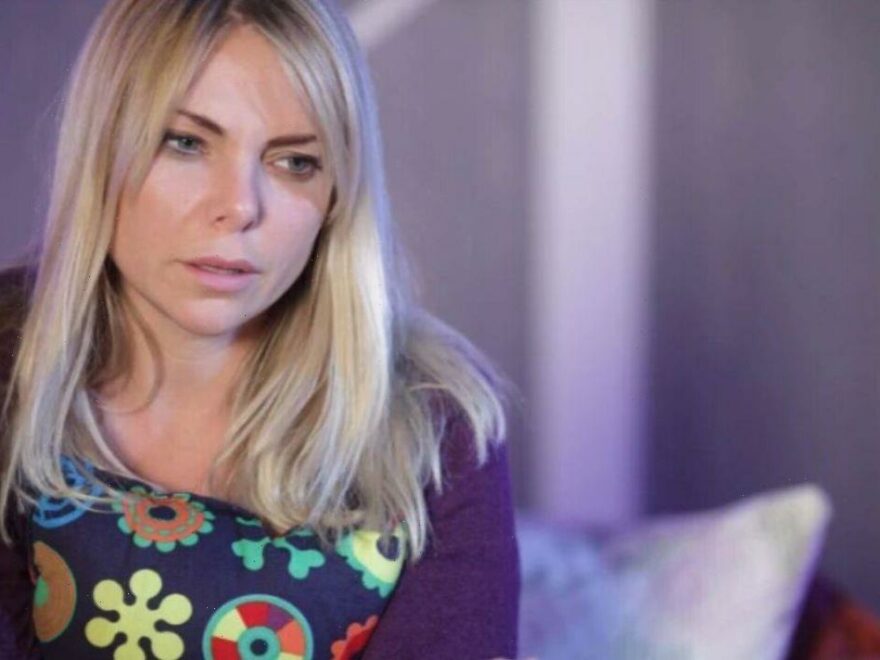 This Morning: Sam Womack reveals she drank vodka on stage

EastEnders actress Sam Womack, who played the role of Ronnie Mitchell for years, was recently diagnosed with breast cancer, forcing her to undergo a traumatic course of chemotherapy. As she saw in her 50th birthday doing one of the things she loves best – performing to an audience – she admitted it had been a “rough couple of months”.

Sam made her spectacular West End comeback as the White Witch in the theatrical version of Narnia tale The Lion, The Witch and The Wardrobe last night.

Fans had been anxiously awaiting news about her health, but she assured the world she was now “back to work” at London’s Gillian Lynne Theatre.

She announced proudly: “It’s been a rough couple of months but I am blessed to be back.”

Meanwhile, Rita Simons, who played her onscreen sister Roxy on EastEnders, declared her a “warrior” as she joined the many admirers celebrating her milestone birthday – the first one since her health news.

“Happy birthday to the other half of me. @samzjanus love you and so proud of you #PrincessWarrior,” she wrote on Instagram.

Meanwhile, Glynis Barber – the pair’s onscreen mum – took on the role of a proud parent in real life on the app as she cooed: “My babies are all grown up!”

Over the summer Sam had taken to Instagram to make her initial health announcement, while also paying tribute to Olivia Newton John, who tragically died of the same disease aged 73.

She uploaded a photo of a night out she’d enjoyed with the fellow actress, reminiscing: “This was the most magical of evenings!

“Olivia and [her daughter] Chloe had come to see Grease in London and we had dinner together afterwards.

“I was so excited and in awe, she was my childhood!”

Finally, she added: “I now start my own battle with this disease and am left feeling deeply moved. #OliviaNewtonJohn.”

Sam claims she hasn’t ruled out the idea of returning to Albert Square, although her character died, drowning after becoming tangled in her own wedding dress.

However, for now she is continuing her theatrical role as the White Witch until the end of the London run in January.

She confided she tends to prefer the theatre to TV roles as the former allows the ambitious actress more “creative control”.

“You want to be able to do what you want creatively, and you tend to get that in the theatre,” she explained.

“The lights go down, and it’s you on your own for two hours.

“I relish that and can find it difficult to hand [the work] over to someone in TV or film who then plucks it up to be used in the editing suite. I find that soul-destroying.”

She added to the website Frankly My Dear that she finds the world of theatre “kinder” too.

Getting to grips with the psychology of her character – someone whose words she read to her own children via the famous Narnia novels by CS Lewis – is something else the breast cancer survivor is delving into.

Now seeing humanity in the witch, she explained: “She’s ugly at the core but it comes from her own desperate need to survive.”