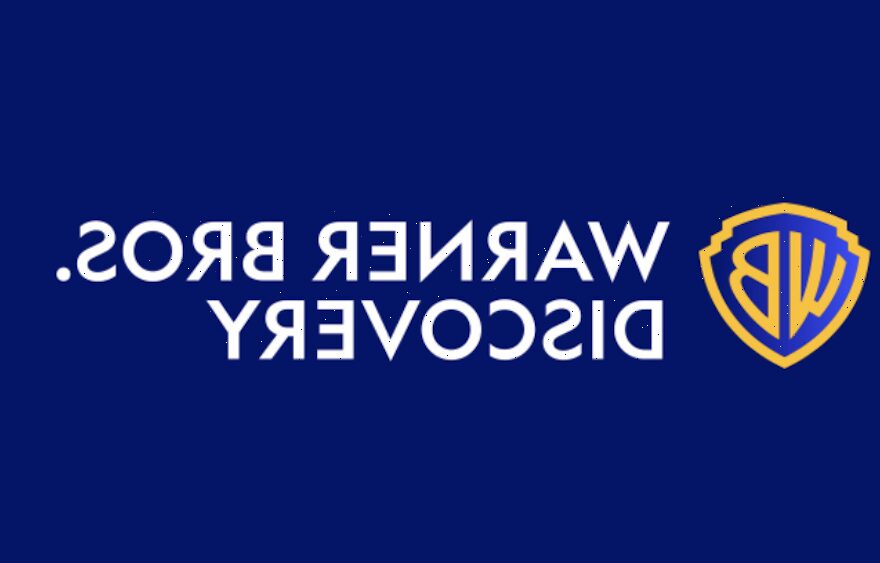 Six months after the merger of WarnerMedia and Discovery, Warner Bros. Discovery is upping the goal for its seemingly never-ending cuts across the board.

The David Zaslav-led company has been persistently working toward finding $3 billion in cost-saving synergies since closing the deal in April, a goal it aims to complete over the next three years. During Warner Bros. Discovery’s third-quarter earnings call Thursday, which came after the release of rough financial results for the media conglom and mediocre subscriber growth, Zaslav said the company is now increasing that target to $3.5 billion.

Following that announcement, Zaslav handed the mic to WBD CFO Gunnar Wiedenfels, who said he expects to reach $750 million in synergies by the end of 2022. Wiedenfels spoke about the “difficult decision” that comes with this increase, and noted the importance of centralizing duplicative operations. The CFO also emphasized the goal to become a “leaner” company.

These remarks likely mean more layoffs are in store for WBD departments, and more significant in nature as part of the “repositioning” mentioned by Wiedenfels, which he said will give the company the benefit of “cash restructuring costs to be realized in 2023.”

Though layoffs have been going on at WBD since before the deal was even officially done, the most recent purge was at Warner Bros. Television Group, which handed out pink slips to 82 staffers on Oct. 11, representing 19% of the studio’s workforce, across its scripted, unscripted and animation divisions. Additionally, at that time, it opted not to fill 43 additional vacant positions — making for a total elimination of 125 jobs (or 26% of an approximately 481 headcount).

Those cuts came just two years after a previous round of layoffs, under the then-AT&T-owned WarnerMedia banner, had already cut into Warner Bros.’ workforce by at least 650 people.