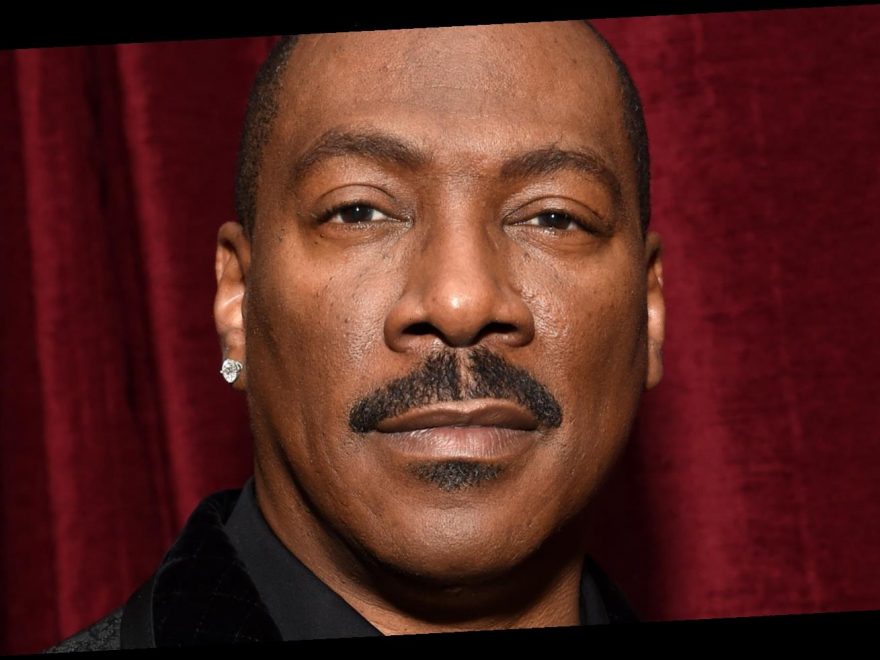 Coming 2 America, the highly anticipated and long-awaited sequel to 1988’s beloved family comedy Coming to America, will finally be with us later this week. Alongside Eddie Murphy’s reigning king of Zamunda, Akeem, and his long-suffering but dutiful BFF, Semmi (Arsenio Hall), the film widens the original’s scope considerably with the introduction of Akeem’s illegitimate son, Lavelle (Jermaine Fowler), whom he must prepare to take over the crown some day despite the fact the lad has lived his entire life in NYC.

The hilarious trailer (via YouTube) promises hijinks and giggles galore, as well as teasing appearances from the big-name likes of Leslie Jones, Wesley Snipes, and many of our Zamundan favorites, from James Earl Jones’ ailing former king to Akeem’s wife, Lisa (Shari Headley). There’s another familiar face in the trailer — you may recognize her not from previous onscreen work but due to the young lady’s real-life connection to Murphy himself.

Eddie Murphy's daughter is playing his character's daughter, too

As Today notes, Eddie Murphy’s daughter, Bella, stars alongside her comedian father in the new movie, with the man himself gushing, “I can’t even put into words … You know, if you have children, your child could do like a school play, and your heart will burst with pride. To look over on the set, seeing her, I had a big giant proud papa moment every day.” Funnily enough, Bella plays one of Akeem’s daughters in Coming 2 America. She’s one of three, but in real life, Murphy has six daughters and four sons total. In fact, the legendary comedian considers his kids his legacy in life, rather than any of his movies or celebrated stand-up sets.

Bella posted a shot of herself on set (via Instagram), pointing to a trailer with her character’s name, Omma, on it, with her hair done up in Zamundan-style royal buns, tantalizingly writing, “coming soon” in a cheeky nod to the movie’s title. Murphy made it clear there was no nepotism at play, saying on Good Morning America that Bella auditioned just like everybody else. “Otherwise, she wouldn’t have gotten the role,” (via ABC News). The film marks the 19-year-old’s acting debut, and Bella admitted, “I didn’t want people to watch it and be like, ‘Oh, that must be his daughter ’cause she can’t keep up with everyone else.'” Thankfully, she’s “really proud with how it turned out.”