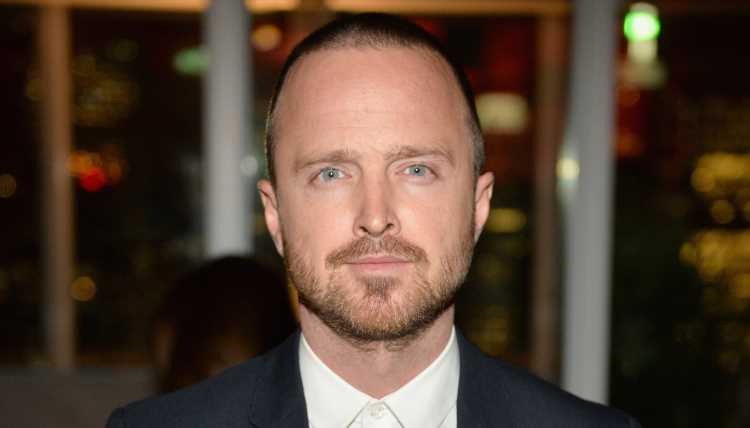 It has been revealed that a Breaking Bad movie is heading to Netflix!

It is being reported that the film El Camino: A Breaking Bad Movie will be arriving on Netflix on October 11, the New York Times reports.

It was first noticed that a placeholder page for the new movie was accidentally posted on Netflix, before it was quickly deleted.

According the page, the synopsis read: “Fugitive Jesse Pinkman (Aaron Paul) runs from his captors, the law, and his past.”

Fans may recall that Jesse made his escape from that Nazi compound in a Chevrolet El Camino car.

“It’s a chapter of Breaking Bad that I didn’t realize that I wanted,” Aaron shared with NY Times. “And now that I have it, I’m so happy that it’s here.”

El Camino: A Breaking Bad Movie was written and directed by Breaking Bad creator Vince Gilligan. The film is also expected to be broadcast at a later date on AMC, the cable network where the TV series was originally shown from 2008 to 2013.