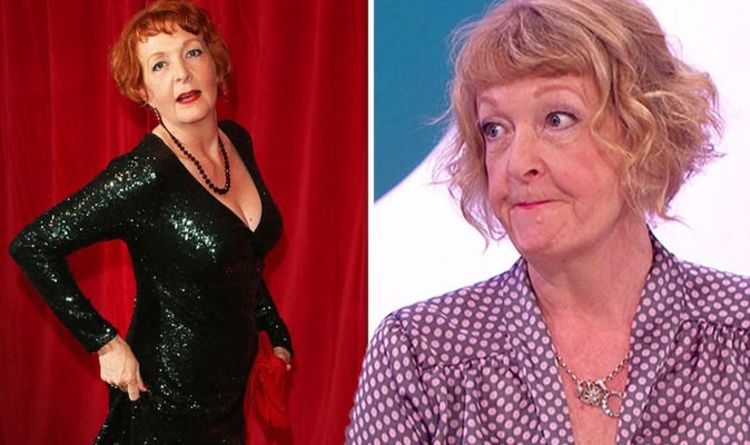 Charlie Hardwick, 58, played Val Pollard for more than a decade until she was dramatically killed off in 2015. However, the actress has revealed she was “really hurt” after she learned her alter ego would be unable to return to the show. Val was trapped in the hall of mirrors during a summer fete, when a helicopter exploded and a shard of glass impaled her, killing her instantly. Speaking to The Mirror, Charlie divulged: “I loved Emmerdale. It was my choice to leave.

It was my choice to leave

“I have to say I was absolutely shocked when I found out they were going to kill Val.”

She continued: “I think when you spend most of your life dressed and behaving like somebody else, then you find out that they’re going to savagely annihilate her – I was really hurt.”

Charlie – who is now starring in Channel 4 drama Ackley Bridge – added: “I was upset on her behalf. It was as brutal as you can get.

“That’ll teach us for saying time for me to go.”

Despite Val’s heartbreaking death, the character returned as a ghost in the Dales.

She made an appearance to husband Eric Pollard – played by Chris Chittel – and also visited Robert Sugden (Ryan Hawley) in a dream episode during the 2017 Christmas Day edition. 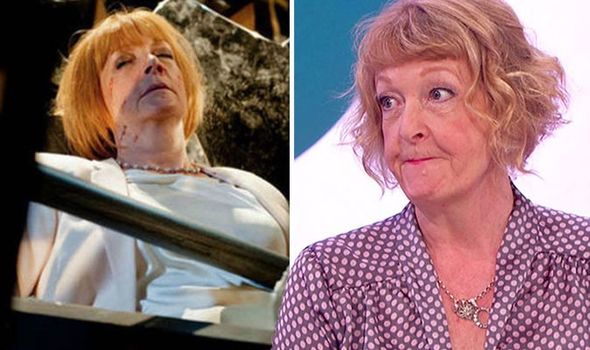 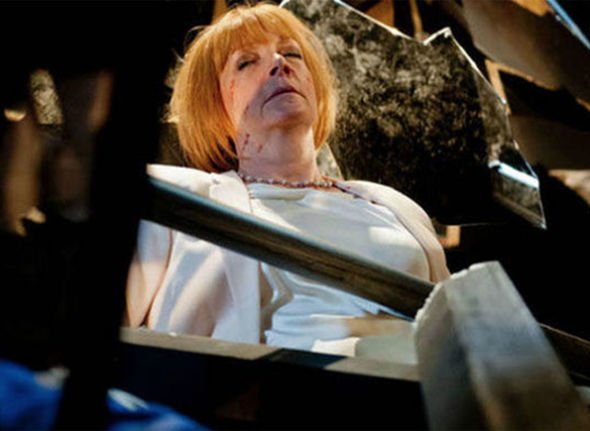 In an interview with Express.co.uk, Charlie spilled on what she loved most about her character and surprisingly it included her wardrobe full of knitwear.

She said: “I really loved Val, even her clothes, like dry cleaning. I’m not a woman who does dry cleaning, I envied her fine knits. I was very sad.”

Last year, the actress transitioned to theatre and discussed how how life on the stage differs to being on a soap, admitting the two are completely different.

She said: “It’s completely different [on a soap] except once you get to know the people you work with, like Chris, my darling ex-husband.”

The actress was referring to her on-screen played by Chris, as the person who she could replay in her mind when she was rehearsing her lines for Emmerdale. 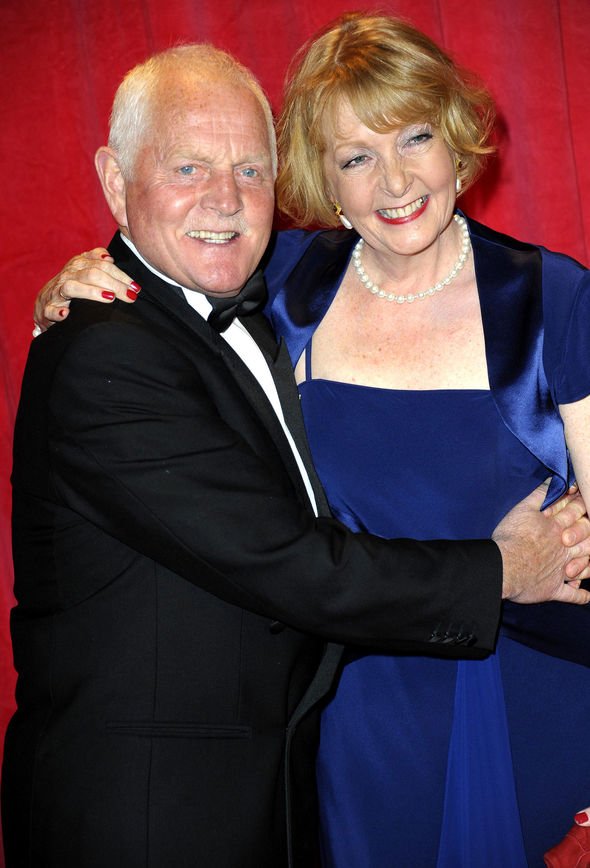 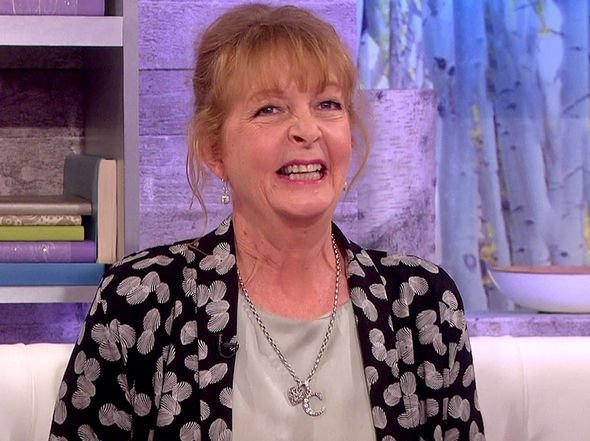 Charlie said: “I knew his voice so well and I knew him so well.

“When I was rehearsing in the house on my own, he was kind of present in my mind. I knew how he’d do the scene, I knew how he would interpret the lines.”

She continued: “You get the advantage [on a soap] when you’ve been there awhile and you’re working with your family. But it’s an entirely different approach [to theatre].”