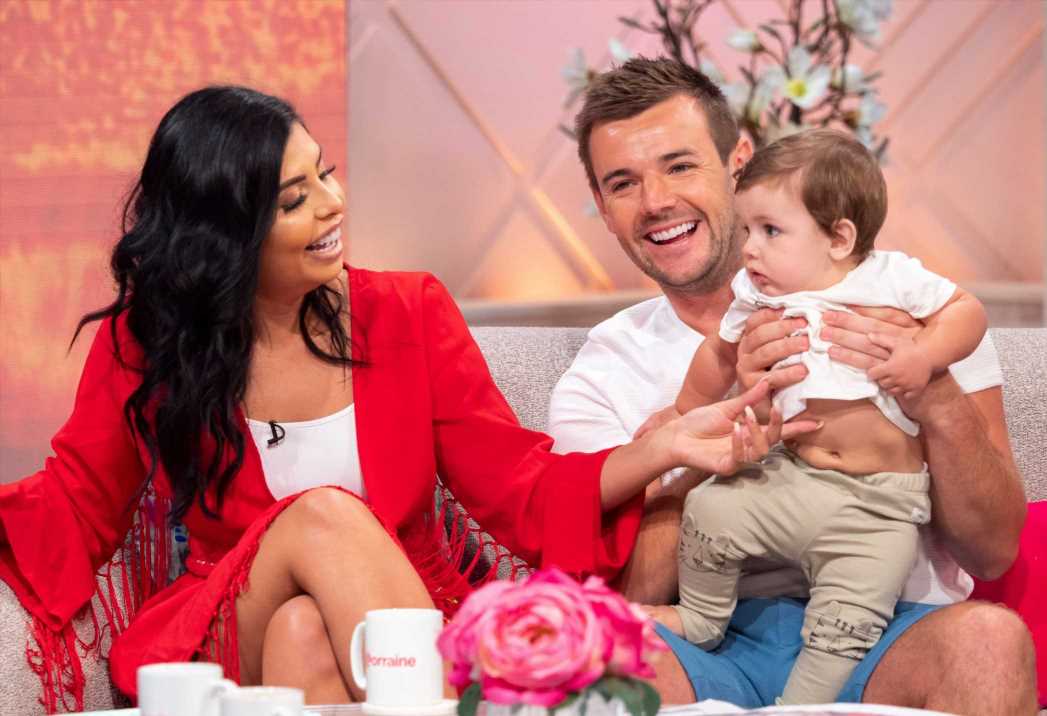 CARA De La Hoyde found love with Nathan Massey during Love Island 2016 and the stars were crowned the winners of the ITV2 show.

They are now parents to baby Freddie and have become husband and wife. Here's the lowdown on their wedding and the fairy tale ending. 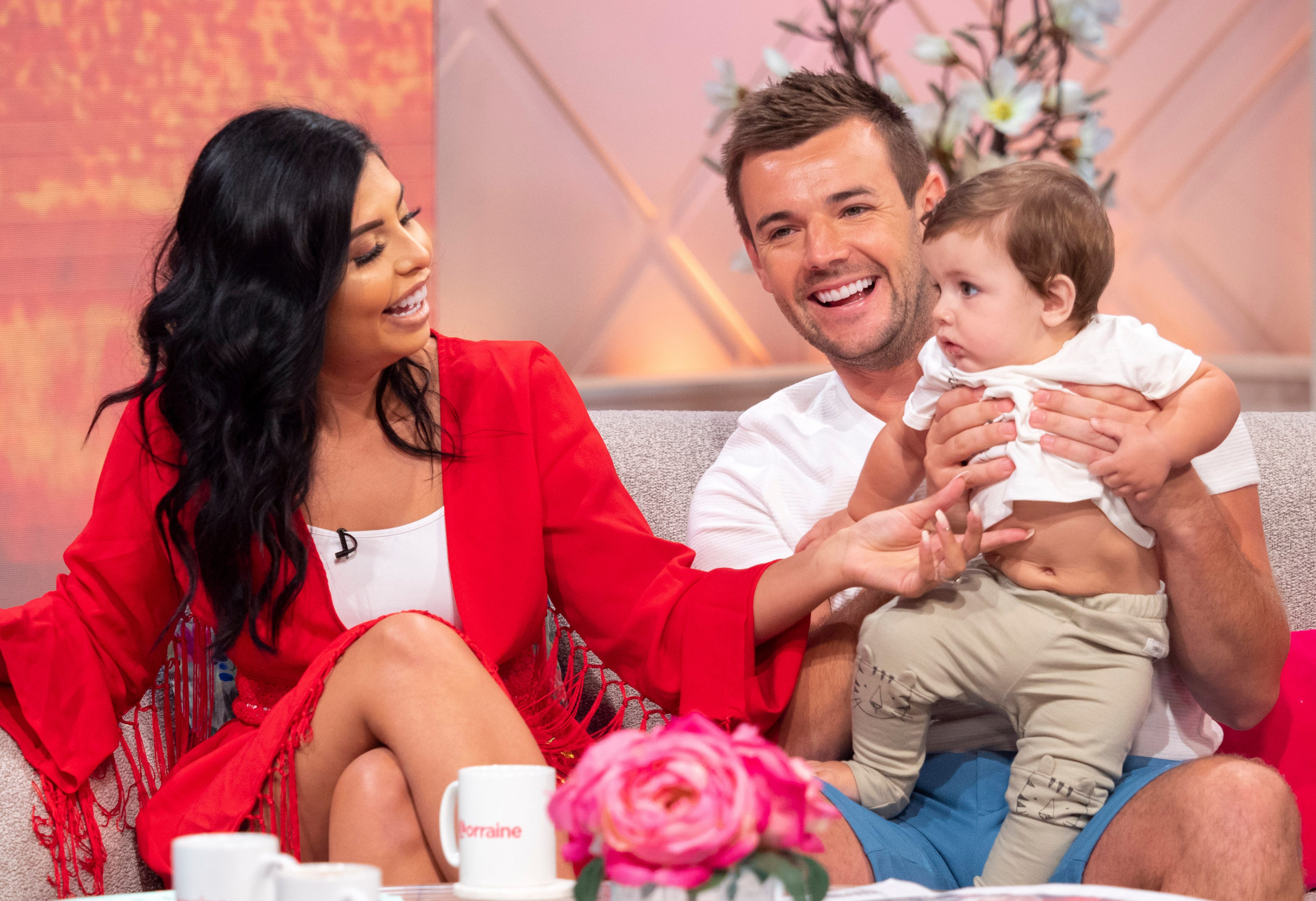 When did Cara De La Hoyde and Nathan Massey marry?

Cara and Nathan tied the knot in a lavish ceremony on Friday, June, 28, 2019, with their rep later confirming their union.

A spokesman for the couple told The Sun: I can confirm that the couple have got married in a beautiful ceremony yesterday.

"They were surrounded by family and friends and are still elated after their special day."

Cara had previously revealed their son would play a major part in their wedding.

"Fred will be a big part of it," she told OK magazine. "We’re not sure about other page boys and flower girls as we want it to be quite small and intimate, and we’re allowing everyone to bring their kids anyway."

They hope to have another baby after the wedding, as Cara said: "By the end of next year I’d like to be pregnant. I love being pregnant. I miss my belly!"

When did the Love Island winners get engaged?

On July 23, 2018, it was revealed Cara and Nathan got engaged at the Love Island villa they met in two years ago.

Speaking to OK! Magazine, Nathan said: ‘I brought [Cara] back to where we met and took her on a little treasure hunt around the villa to different places which meant something to us.

“Finally, I blindfolded her, led her to the pool and got down on one knee.’

Cara said: “This is where we met – we’ve come full circle.”

Cara, 28, announced she was pregnant with her first child in May 2017 with Nathan. In August that year she revealed that she was having a boy.

Meanwhile father-to-be Nathan wrote on Instagram: "Any man can be a father, but it takes a special person to be a dad."

Cara said she was considering a water birth because she was feeling "quite mother-earth."

She added: “I wouldn't mind filming the birth for a TV show if it was for the right reasons. I'm going full Kourtney Kardashian and pulling the baby out and eating the placenta.”

The baby was born on December 13 2017 at 6:30am. Nathan announced the news by sharing a snap of him smiling with Cara in a hospital bed behind him.

He wrote: “The day has finally come !!!! Myself and @cara_delahoyde have become parents to our beautiful baby boy !!!

Cara also shared a sweet picture of the baby holding her finger and wrote: “So today we met the hand we will hold forever ??? so in love my heart could burst ?”.

He is called their son Freddie-George De La Hoyde Massey.